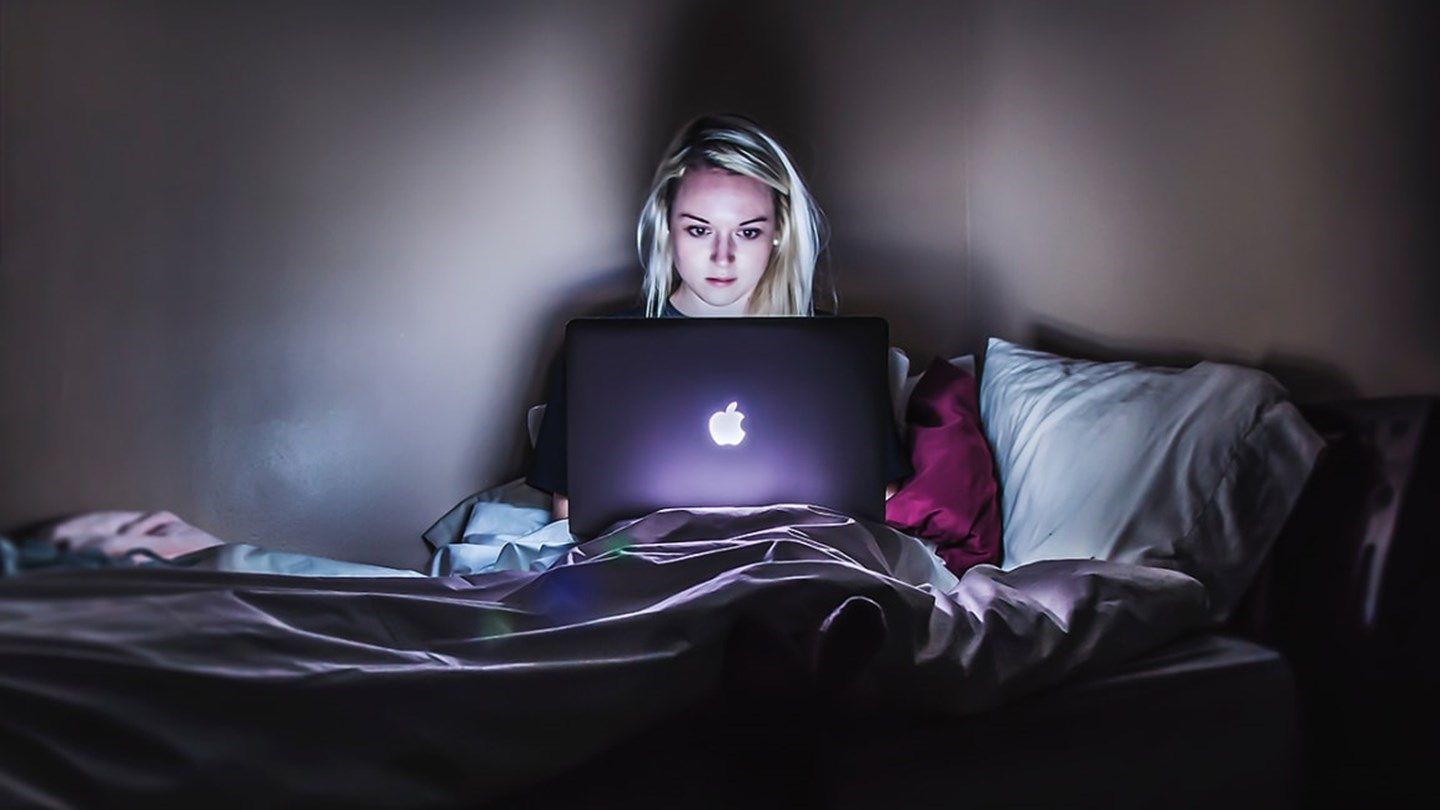 Here in the UK, I’ve just finished watching HBO’s Succession on Amazon Prime. Meanwhile, one family member is watching The Big Bang Theory on Netflix, while another is also watching the former CBS hit on broadcast TV but in a different sequence. They are both alive in the same universe but at different times. My Samsung TV’s proprietary user interface includes a platform app bar at the bottom of the screen that seems to stretch to infinity—and that’s even before the launch of new subscription services from HBO Max, Disney, Britbox, and whatever else is in the pipeline.

I’m reminded of the ironic voiceover in every episode of the seminal soap-opera spoof Soap, which ran from 1977 to 1981 when TV was oh-so simple: “Confused? You won’t be after this week’s episode.”

Except in this contemporary, multiplatform TV world of complex interdependencies, the voiceover we hear in our heads is: “Confused? You almost certainly already are.”

WHY BRAND MATTERS IN THE STREAMING ERA

This confusion doesn’t only exist in the minds of viewers. For channels, platforms, producers, writers, and the many other elements that make up the TV content ecosystem, these are discombobulating times. The isolated broadcast masts of yesteryear have been subsumed into a vast forest, literally streaming with possibilities.

The challenges of the world of TV are, in fact, unique. In no other business sector is the relationship between “content” and “packaging” quite so hard to define. Ostensibly, content reigns supreme: it’s the shows that people want to see, not the channel branding, right?

But majestic content doesn’t just create itself (while we’re surely not far off having an AI-generated TV show, I doubt it would be any good). TV and platform brands are not solely focused on attracting viewers: they are concerned with attracting writers, directors, producers, and actors; with tying up distribution deals, partnerships, and co-ventures with organizations who are, in other respects, their competitors. They are instigating and navigating disruptive technologies while also operating in regulated marketplaces. They need billions of dollars in funding. Oh, and they are fundamental to culture, they shape society—and without them, the world as we know it might collapse.

For all these reasons, building a strong brand is of critical importance to channels and streaming platforms. Those brands need intelligence and sophistication that transcends most other sectors. They need brand architectures that can associate, yet also distinguish between, content authorship and curation. For example, the NBC show The Good Place is widely considered to be a Netflix series by those that view it there, which is great for Netflix but incredibly unhelpful if you’re in charge of attracting advertisers to NBC. Similarly, if the BBC is to maintain its publicly funded status come its next UK charter review, then (to simplify a complex equation) it needs people to correctly attribute Peaky Blinders to it, not to the platform they streamed or downloaded it from.

Broadcast and platform brands need identities that are integrally woven into their platform’s user experience, yet that are also inspiring pieces of content in and of themselves. Franco German broadcaster ARTE is a great example of this. Positioned as Europe’s cultural magnet, its on-screen identity uses a series of genre-specific films in which imagery and typography are attracted toward the logo, making each program break a mini art-house movie in its own right.

Broadcast and platform brands have to work as strong corporate brands. They need a compelling definition of purpose and a point of view they can pitch with single-minded clarity to investors while also simultaneously accommodating the borderless permissions that creative talent usually demands. They have to be titans among billion-dollar giants, ready to crush competition and win takeover battles, yet be strong enough to withstand a merger because there are currently more of them out there than can possibly all survive.

Netflix has afforded itself a perception in the market as both the leading disruptor and the leading brand, which is something rarely attained in any sector and is a powerful place to be–Google and Airbnb come to mind. But its biggest brand challenge is yet to come, as established content creators and service providers start to mimic its technology, user experience, and business model, and the competition for eyeballs intensifies. Just as most fintech brands ultimately discover in their fruitless search for a profit in the new age of banking, big established businesses may move slowly at first, but once they find their momentum, they carry an awful lot of weight. For me, right now, Netflix feels too utilitarian. I think it needs to move beyond functionality and find an engaging narrative that runs through the experience of the platform. A bit of emotional aura wouldn’t go amiss.

Amazon Prime rides the coattails of the mighty Bezos behemoth, which gives it presence and clout for sure. But it still seems like a confused proposition. I’m not even sure what its name is supposed to be: it appears variously as Amazon Prime, Prime Video, or just Prime, depending on where one looks. The relationship between content that’s included in a subscription, and that which isn’t, is not particularly clear. That’s the central brand dilemma Amazon needs to solve for the future: is it a retailer, stocking the long tail of content at on-demand prices? Or is it a creator? Sticking to the former feels closest to the core of their brand, for me.

Disney+ launches in November with a compelling catalogue of content that it controls the rights to. There’s a tension in this offer that is going to be interesting to observe. The intention here, one presumes, is to build an environment rich in exclusive experiences that persuades viewers to pay to enter the televisual theme park, or else suffer FOMO on the other side of the (pay)wall. But that feels at odds with such brands in the Disney portfolio as Pixar and Lucasfilm that add a kind of democratic richness to our world through the excellence of the content they create and are inherently generous propositions as a result. But Disney has long been a masterful manipulator of brands, so I expect them to get this just right. 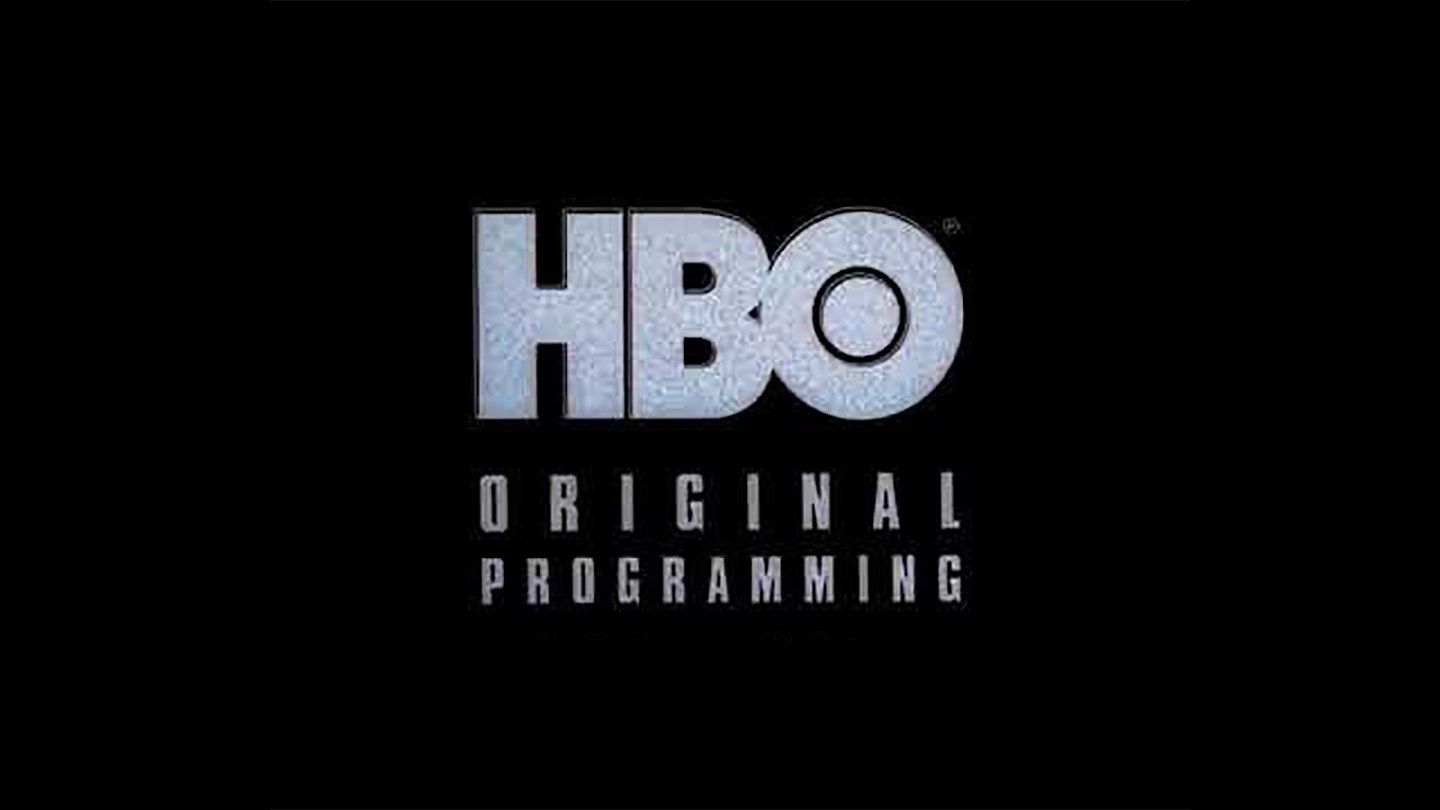 HBO Max is the other new/old kid coming to the block. I’ll start by saying that I don’t like the logo. It looks like it was designed for print, not the motion-graphic environments in which it will need to compete. It’s definitely an opportunity missed. Despite that, if there’s one brand that has the potential to unseat Netflix from the platform equivalent of the Iron Throne, then it is surely HBO. The core brand is synonymous with great and diverse content with a reputation that pre-justifies a premium price. I’d encourage them to invest heavily in an innovative and distinctive UI, which ought to be every bit as good as any show—and maybe take another look at the logo (there’s still time!).

The good news for this genre of brands is that history shows us that brand building is a particular forte of theirs. Long ago, while the rest of the branding world was concerning itself with fine-tuning the kerning on a printed letterhead, broadcast brands had embraced motion graphics, sonic identities, and a broad suite of curiously named applications like idents, stings, and bugs—those visual cues reminding viewers of the channel they were watching—that went well beyond mere logos. Understanding audiences while balancing and managing complexity, technology, and creativity is a deep-rooted specialty of TV executives. One might easily argue that today’s digital age makes it way simpler to manage these businesses than in the analog one.

The adaptation necessary to become a platform brand of the future ought be within the grasp of this industry. But (spoiler alert), just as Logan Roy discovers in Succession, no matter how tall the tree may once have stood, those that fail to adapt in the growing forest of streams will quickly find themselves felled.

Hottest Design Agency in the UK 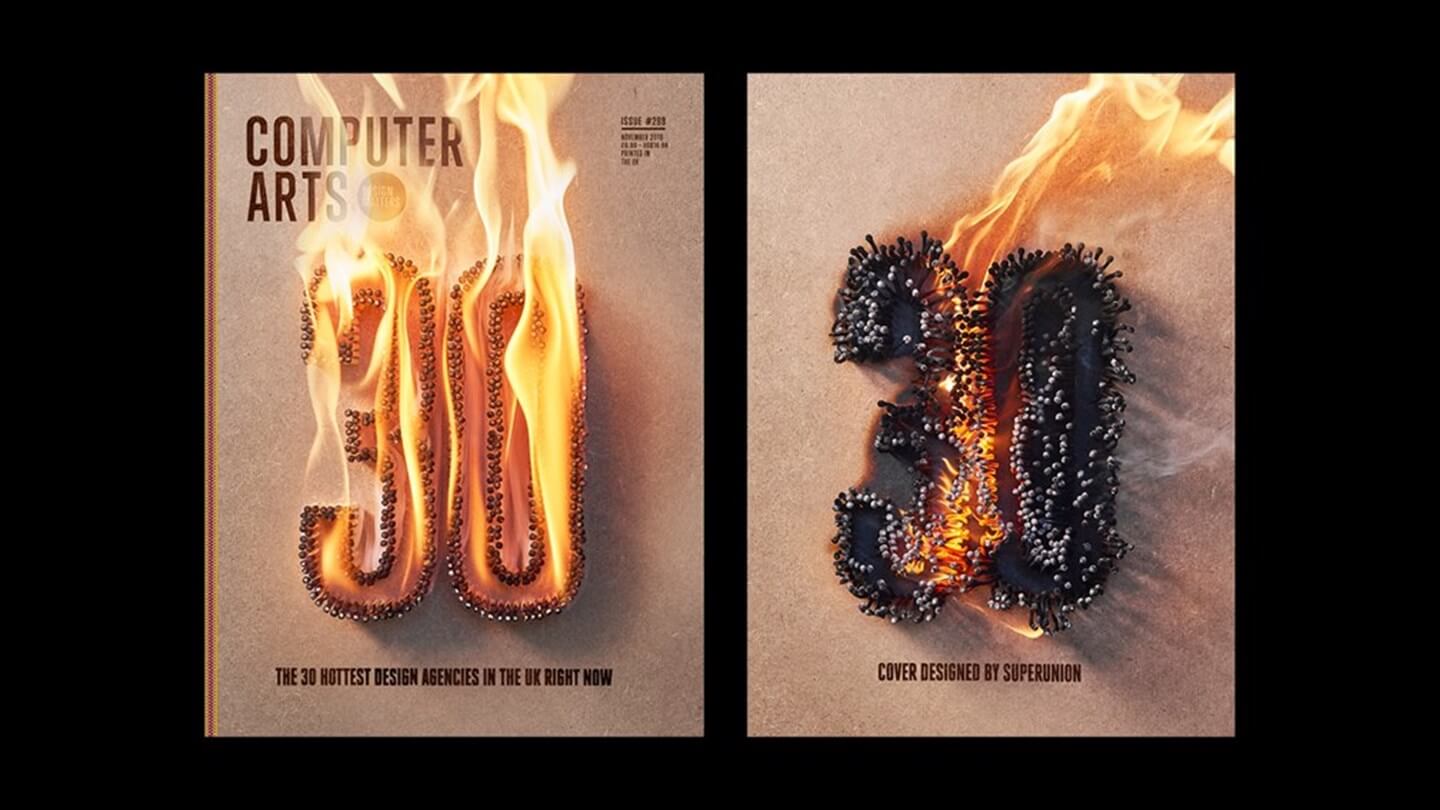