Setting the world in motion with Jessica Tan 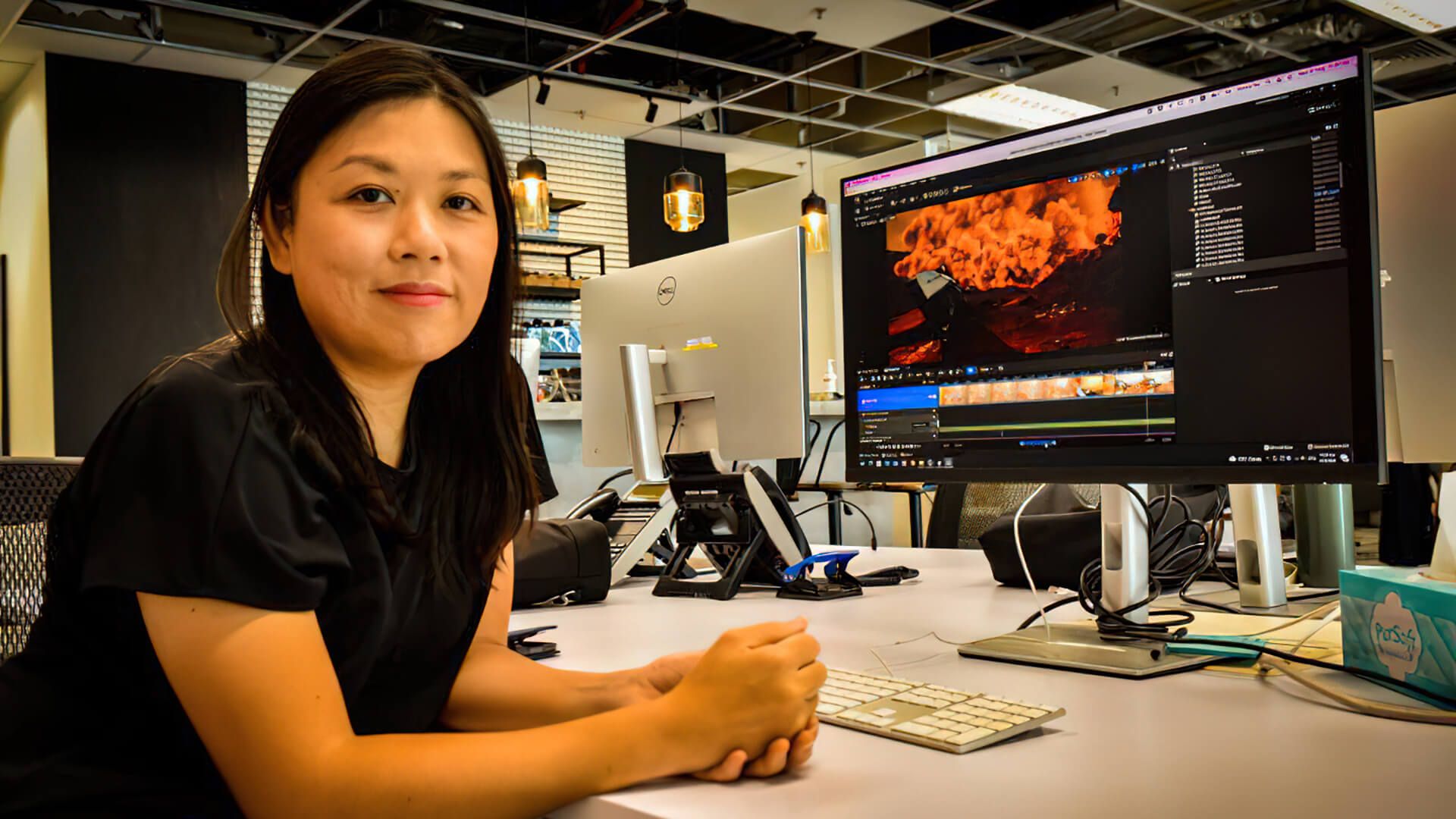 Meet Jessica Tan, Digital Creative Director who sets the world in motion. In her interview with Danamic, a digital media platform, Jessica discusses her partnership with Epic Games, the work of Superunion's creative technology team, and the process of designing generative design tools and bespoke software for brands, giving them creative control and a platform to express their creativity.

Here we share an extract from her interview with Danamic:

Being one of the few women in creative technology, Jessica hopes that more underrepresented groups in the field can step forward, be visible and talk about their work. It is rare to see women occupy senior management roles in visual effects. Technical skills are prized, which women tend to shy away from.

"We Asians and women always tend to be self-deprecating. But after so many years in the industry, I realised that what we do is actually amazing," said Jessica, "we need to make sure that we get recognised for our work, which is something that creatives are bad at."

Jessica loves making simulations of nature and speaks fondly of her work for performance artist Marina Abramovic. The performer was putting up a show about seven deaths in opera, and Jessica helped to design short clips of stormy skies to be played in the background of Marina's live show. As each design was tied accordingly to the way that the characters died, Jessica's work helped to add a sense of drama to Marina's piece.

These eclectic experiences have shaped who she is - she never stops growing, looking for new ideas and finding new ways to challenge herself.

Alongside her full-time role at Superunion, Jessica joined the Women Creators Programme 2022 organised by Epic Games earlier this year, where she participated in workshops and mentoring sessions before working on her own short film.

Titled ‘Uninhabitable’, Jessica’s short film follows the journey of a dragonfly who is navigating an increasingly hostile world affected by climate change. She hopes to create a visceral encounter of climate change from an insect’s point of view, encouraging viewers to empathise with other creatures whose survival is just as important as ours.

What I loved was the focus on storytelling…this is like a playground that you can go in and play for your whole career and still be discovering new things. So that to me is the really, really fun part.”

In our modern world, almost everything is run by design. Multiple industries converge and strive to make experiences beautiful, as we can see how motion design helps with advertising or is incorporated into apps, film productions and more. So much of our daily lives revolve around what motion designers imagine out of their heads, code onto their laptops and render on screens for mass audiences to see. And the technology keeps getting better and better every year. So, what is her advice to aspiring creatives? She tells me, “Don’t stay still. You have to keep working on yourself. Open yourself to inspiration, push yourself into really uncomfortable places and learn new software. Because every five years, there is going to be something new.” 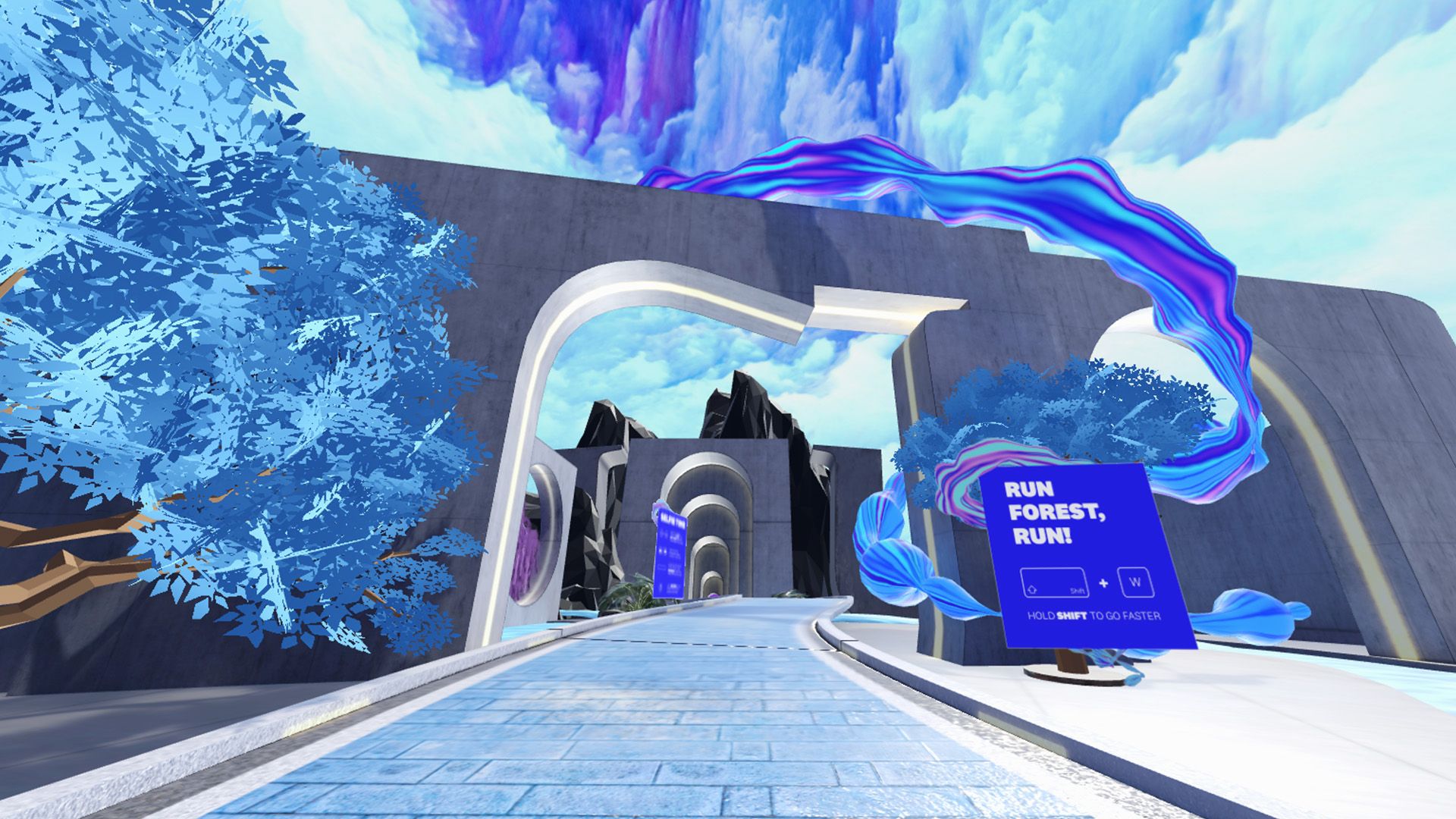