What Netflix can learn from Disney 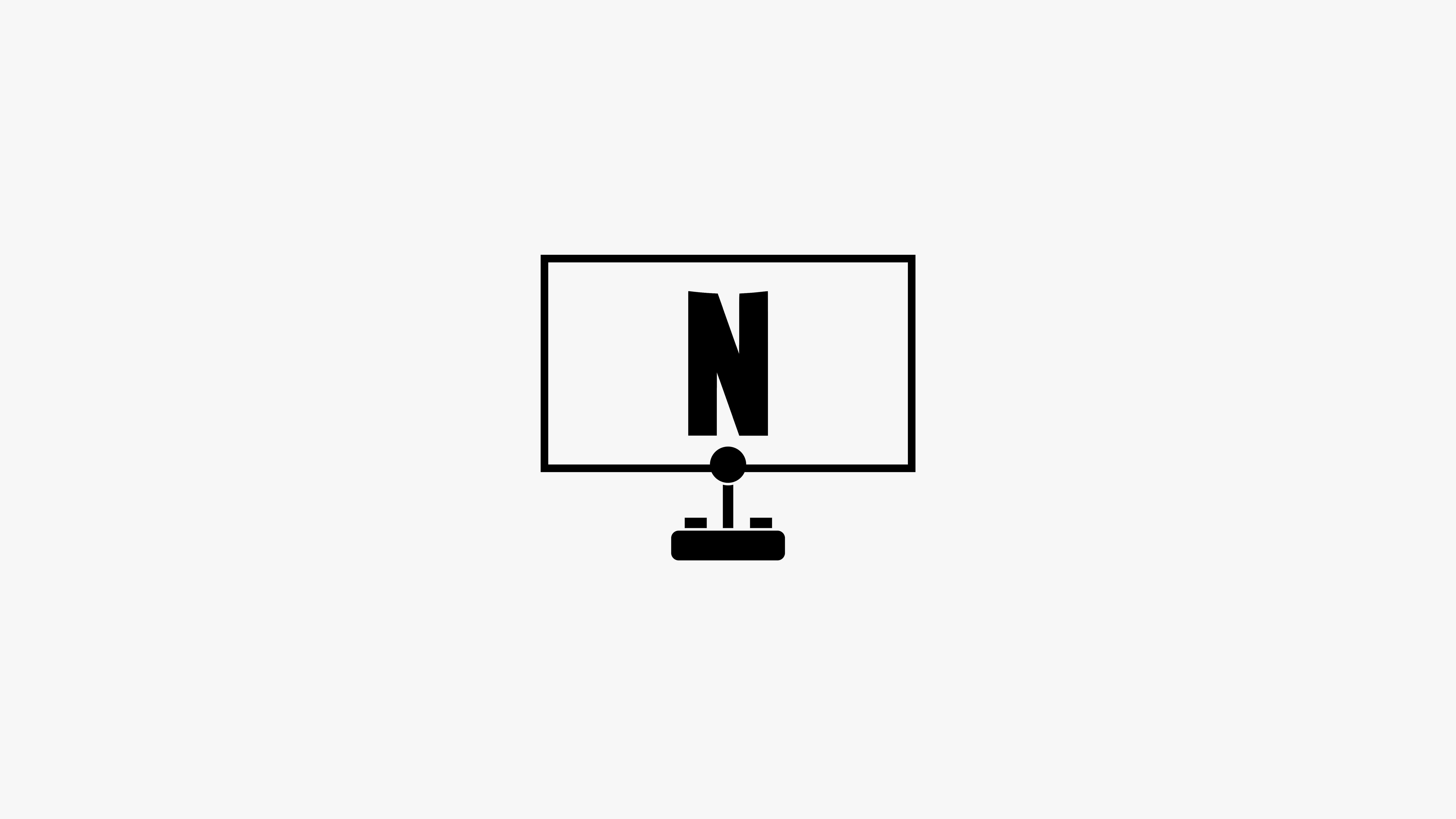 Netflix has enjoyed its position as the definitive streaming platform for years.

It was the first to spot the opportunity to offer movies and TV online, gobbling up beloved titles and developing a reputation for being the place to watch whatever, whenever.

Until very recently, Netflix has been a success story. But given its subscriber numbers are in a freefall, leading to weak financial results, it appears that Netflix's golden years may be coming to an end.

It all begs the question: Has Netflix lost its advantage? I believe it has - due to fierce competition.

When Netflix pivoted online in 2007, it was one of a kind. Now, it's one of dozens, as traditional studios and new players clamor to cash in on the streaming revolution it created. While Netflix was first to spot the opportunity, competitors have finally gotten with the program.

According to CEO Bob Chapek, Disney will spend $9 billion on streaming content in 2024, an increase from $2 billion it had originally forecasted - backing up ambitious plans with astronomical spending.

At the same time, cable studios are launching streaming platforms and clawing back the big-name titles they were previously happy to give to Netflix. At the end of 2020, for instance, Netflix lost its rights to The Office as owner NBC moved it to its own service, Peacock.

Others are offering diversified models. Amazon has made a Prime Video subscription the gateway to Amazon Prime, with all of its added benefits.

What Netflix is learning fast is that defining a category is not enough to secure enduring brand love. (Just ask Hoover and Kodak.) To stay on top, Netflix must articulate what makes its platform and content better than the rest.

Looking to the platform with the fastest rising star – Disney+ – Netflix has three options to secure its place in the streaming market.

Despite boasting a fraction of the titles that Netflix has, Disney+ houses some of the most beloved characters, franchises and universes on the planet. It has part of the market cornered when it comes to brand love. With each content acquisition, Disney+ is reinforcing its association with top-quality and immersive storytelling that’s fun for the whole family.

Disney+ demonstrates that great branding is about being as single-minded about who you are as who you’re not. There’s a reason you’d never see Game of Thrones or Succession on Disney+. Until now, Netflix’s strategy has been to pump out all kinds of content to see what turns to gold. In the future, it will need to put a stake in the ground as to what it wants to do — and do it well.

Understand the value of world-building

Disney has a long history of building fandoms. Disney+ has offered the opportunity to expand these worlds into new avenues, such as The Mandalorian. While Netflix has done this to an extent, (i.e. Better Call Saul), it has yet to fully explore the spin-off potential among its biggest titles.

Disney is also king when it comes to expanding its worlds beyond the screen, in the form of merchandise and parks. For Netflix, smash hits like Stranger Things and Bridgerton present significant opportunities to offer similar experiences to fans.

Aim for the white space

Disney+ has succeeded in streaming because it owns a space that no one else does: quality, family friendly and fandom-focused entertainment.

What white space can Netflix own? Perhaps they’re the ones with true global reach. Netflix has had success transmitting content across borders in a way traditional networks have failed to do — Squid Game and Money Heist cases in point. Netflix is still a minor player in several large markets, such as India. With significant and growing global production hubs, Netflix could be a window to the world.

Other potential white space for Netflix could be to embrace its challenger roots. Netflix became successful by disrupting the way video worked — why not lean into this irreverent attitude as a driving force for everything it does? Squid Game was rejected by studios for years before Netflix gave it a chance. What if Netflix became known for using its clout, influence and global footprint to become the home of the kind of risky content Disney would never consider?

The future starts now. Netflix has built an empire on its ability to win the worlds’ attention. In an era of maximum competition, it’s time for them to win hearts as well. 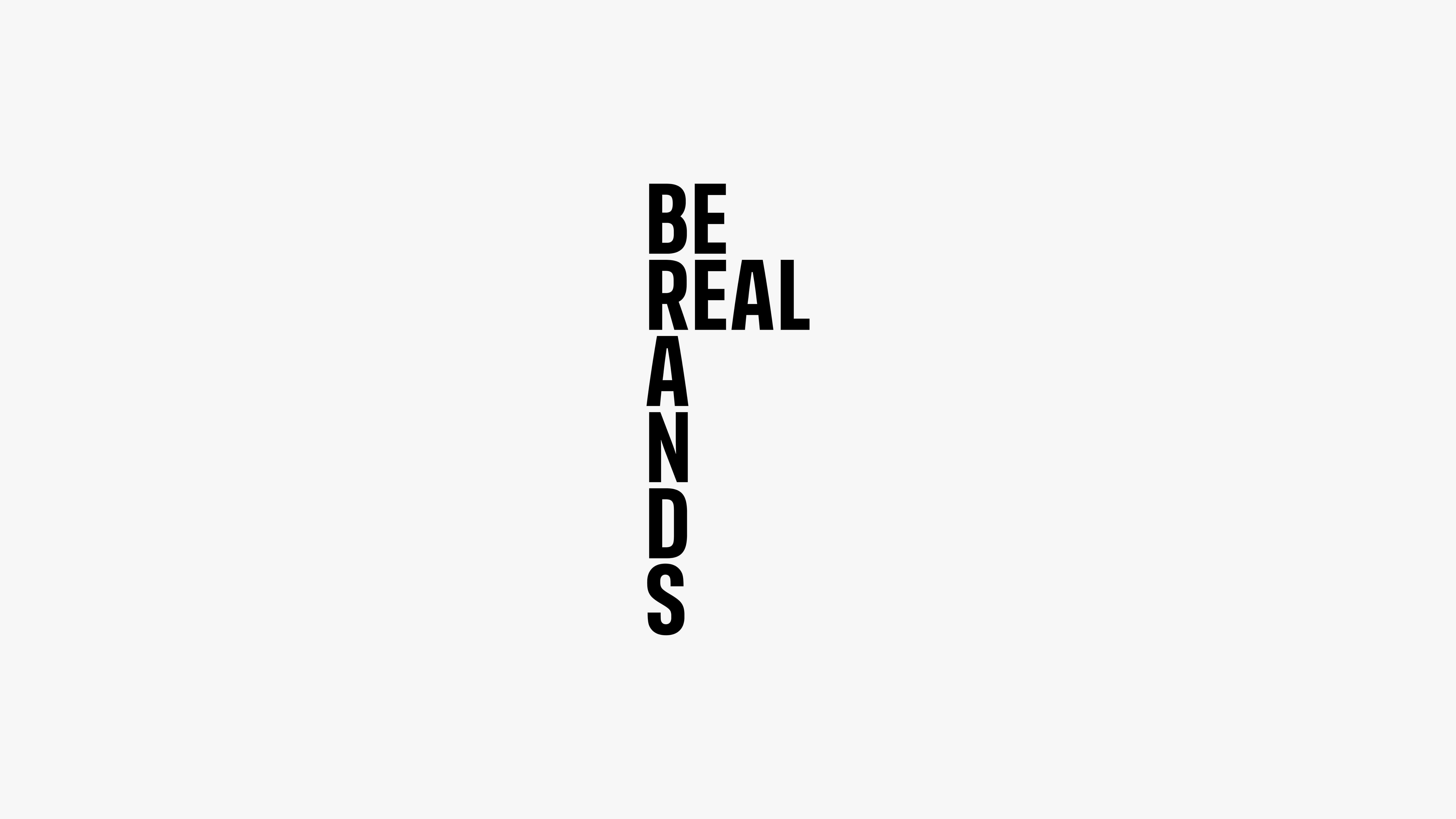