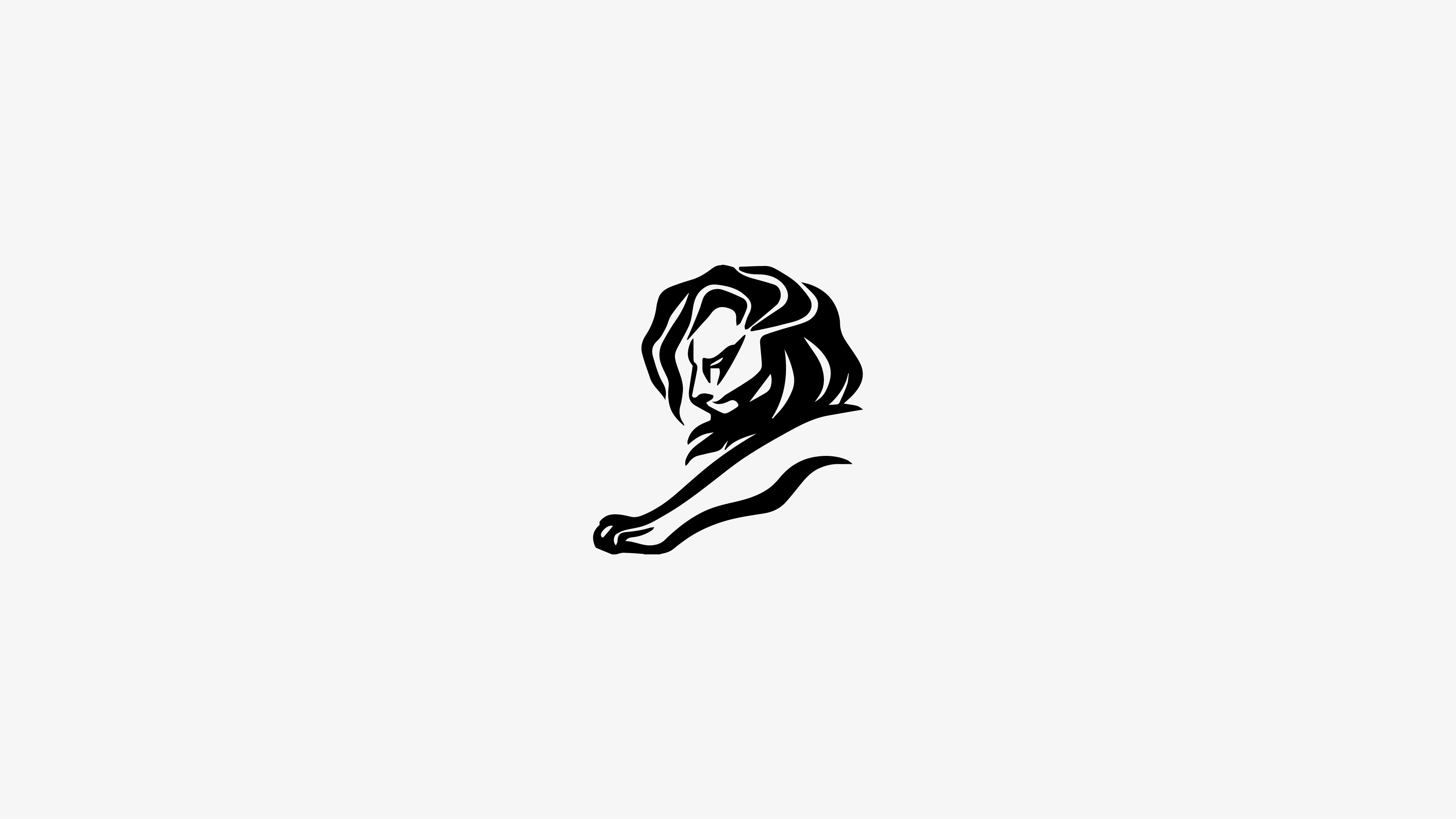 “Art imitates life.” Though trite, the adage has never been more glaringly true than at the Cannes Lions International Festival of Creativity. In a pre-Brexit, pre-U.S. election world, last year’s (2016) biggest awards went to consumer product campaigns from Under Armour, Netflix, Google, KFC and REI. But we’re living in 2017, so it isn’t terribly difficult to see how this year’s top nods went to work which addressed the refugee crisis, gender parity, voting inequality, racial profiling and gun control.

As agencies try to navigate a business climate which feels unpredictable, this year-over-year shift was also felt through lower overall attendance. Leading up to the event, dozens of articles questioned the festival’s relevance while bemoaning the rising presence of tech companies. Well, the Silicon Valleys, Alleys and Beaches came out in full force. From the Snapchat Ferris wheel and Spectacles vending machine at the Palais entrance, to the smattering of pop-ups from Facebook, Twitter, YouTube/Google, Pinterest, Spotify (who had both a “beach” and a “house” this year), Oracle, IBM and Nokia, tech’s presence consumed the city’s coastline. When it comes to the larger question of the festival’s relevance, the answer is largely subjective and thus will continue to be argued and reargued ad nauseam. But I would argue that Cannes Lions is relevant so long as you believe the following to be true:

At 2017’s SXSW Interactive conference, Helen Crossley, Facebook’s Head of Audience Insights Research, made an offhand, yet memorable observation. She noted that our smartphones now fill valuable moments in the day when we used to let our minds wander, like standing in line or waiting for a dinner date to arrive. Our phones occupy the white space and couch space and, as a result, our alertness is always on.

So, it was a surprise to me (a delightful one, to be sure) that at Cannes Lions—ground zero for sensory overload—boredom was the topic du jour. It was referenced as if it were some quaint relic from decades past like Polaroid film or vinyl records, the use of which is meant to reacquaint us with simpler, less digital times. And just like its analog counterparts, boredom has become a hobby we must cultivate, lest it drifts further towards obsolescence.

Cheil Worldwide’s CCO Wain Choi hosted a panel called The Power of Boredom: How Ordinary Can Be Extraordinary. One of his guests, a Korean reality TV producer named Yungsuk Nah, had tired of creating shows wherein contestants vie to be Number 1 (a pursuit which is also prevalent in South Korean culture). Instead, he decided to make a show about doing nothing. Three Meals a Day (now in its fourth season) moved a group of Korean celebrities to the countryside and their sole task was to feed themselves, which involved everything from farming to pan-frying. The show portrayed a “realistic fantasy” of what life could be— free from goals and objectives with the only focus being to eat—a quality which Nah attributed to its massive success.

During his discussion Stop Liking, Start Doing, Pinterest President Tim Kendall made a plea to the audience to get off their phones and start living their lives. Citing NYU professor Adam Alter’s preferred method for disconnecting, he recommended spending time in places where you don’t know what year it is. Being in an apartment or an office, one would be surrounded by technology that acts as a timestamp, whereas forests, parks and oceans are environments which tend to lack “digital hooks and reminders of our digital lives.”

In forecasting next year’s developing trends, WGSN’s Global Chief Content Officer Carla Buzasi highlighted Bored is the New Black, a movement which can be attributed to the loss of distinction between work life and home life. She also cited studies which suggest that parents are doing their children a disservice by scheduling too many extracurricular activities—today’s children never have time to get bored.

Why should designers and strategists care about boredom? In The Biology of a Creative Idea, MIT Media Lab’s Adam Horowitz described a state called transient hypofrontality, or the temporary slowing down of one’s prefrontal cortex - the part of the brain that controls higher cognitive functions like systematic thinking and decision-making. This state can be achieved by meditating, exercising, taking a shower or daydreaming…you know, activities which preclude smartphone usage and are inherently less mentally stimulating. It is in these moments of transient hypofrontality where one’s inner critic and self-doubt are silenced and creative ideas can come to life. Speaking on a macro level, Horowitz illustrated how it is in the interplay between the engineering part of our brain and the artistic part of our brain where true creativity is born and thrives.

This notion of being able to manufacture moments for creative thinking falls in line with the trend of self-hacking, whether through an at-home DNA test or by taking longevity supplements. In theory, if we can induce longer life and creativity, it should follow that other experiences in life can also be manufactured. Brand Union’s sister agency FITCH hosted a session entitled What Are Memories Made Of? which offered a three-pronged approach to engineering memorable experiences.

Computational cognitive neuroscientist Per Sederberg explained, “Only things that are poorly predicted are what we end up remembering; everything else falls away.” In imagining a memorable (yet poorly predicted) experience or emotion, he says that there is usually tension between familiarity and novelty. Familiarity allows us to ignore information we already know, while novelty tells us what we should remember and is not well predicted by the current context.

When it comes to creating novelty, brand voice expert Mike Reed says creating memorable language can be accomplished by tapping into centuries-old literary devices like:

Jason Bruges closed the session by asking, “What in my past has stuck with me and why?” The experiential artist argues that the answer can be found if you consider the context, which he does by creating work that is deliberately out of context and thoughtfully disrupts the surrounding environment.

Memories are not about the past. They are about the future, and they define how we interact with the world today.”

Another trend which was also identified at SXSW, but picked up full steam by Cannes, stems from the Zygmunt Bauman’s postmodernist theory of liquid modernity. Bauman wrote that we have moved away from solid modernity, which is stress-averse, resists change and craves order, and are now living in a time of liquid modernity wherein we reject traditional social mores, nomads have replaced settlers and disruption is the status quo.

The case for living in liquid modernity is evidenced by the way larger corporate brands are moving towards more fluid internal structures and idea systems. After slipping from its long-held number two position in the activewear market, Adidas faced a moment of reckoning in 2014. Business as usual would no longer suffice. In order to regain market share, they started by looking inward at who they were as a brand and how a shift in their internal culture change could shift brand perception, and thereby increase sales. Adidas adopted a “brand in beta” mentality and embraced qualities like openness and curiosity. In How Adidas Never Finishes Reinventing Itself, Global Creative Director Paul Gaudio said, “We are enabling creativity by creating space for people to express themselves and explore their ideas. We’re not trying to provide all the answers for everyone. Nothing is perfect or precious—this is the core of how we work and think.” By breaking down the walled garden and allowing everyone from employees to design collaborators to shape the brand narrative—an attitude which can be seen in their Entertainment Grand Prix-winning ORIGINAL Is Never Finished campaign—Adidas logged record sales and earnings for 2016.

NASA is another organization preaching the power of openness. During What NASA and Space Exploration Can Teach Us About Creativity, Director of Advanced Exploration Systems Jason Crusan said that while they used to be the only player in American space exploration, the decades-old government agency now positions itself in the role of a conductor as the industry has flourished in the private sector. Long before “open source” became synonymous with forward-thinking business strategy, NASA built the International Space Station, which has hosted astronauts from 16 countries, and makes all of its stunning imagery and video footage available for free on the public domain. The brand has also tapped into user-generated innovation with NASA Solve and the Center of Excellence for Collaborative Innovation (CoECI), whose Tournament Lab posts challenges and provides a platform for crowdsourced problem-solving.

Cause marketing is by no means a new method for activating corporate social responsibility initiatives. However, the past year has seen a significant uptick by both brands and agencies in how they can generate positive social impact. The difference in today’s cause marketing is that inspirational ad campaigns are no longer enough—brands must live, breath, activate and measure whatever cause it has aligned with or risk being labeled as inauthentic or cultural appropriation. When you think of modern day cause marketing, Airbnb tends to be the exemplar, and rightfully so. On the heels of a controversial travel ban in the United States, the hospitality brand used its coveted 30-seconds Super Bowl ad slot to launch its We Accept campaign, which has pledged to provide housing to 100,000 refugees over the next five years.

"People believe that when brands take a stand, things start to shift. We have a responsibility to understand demographics in a given market, and then reflect that understanding in both our communications and in the products we develop."

Here are a few other examples of cause-based creativity that dominated this year’s awards ceremonies:

Perhaps the most talked-about and unanimously praised project of the year was the Fearless Girl. Commissioned by State Street Global Advisors and executed by McCann New York, the statue was an advertisement for their SHE Fund, which is comprised of companies with a high percentage of female leadership. Tourists and locals alike flocked to power-pose alongside the statue and in the three days following the launch, the fund saw a 384% increase of average daily trading volume.

In partnership with 180LA, Boost Mobile made use of their retail presence (primarily in low-income areas where residents have a statistically lower likelihood of voting) and launched Boost Your Voice. They turned their stores into voting stations and the districts saw a 23% increase in voter turnout in 2016 (compared to the 2012 election).

When it was announced that there would be a refugee team competing in the 2016 Rio Olympics, Amnesty International tasked Ogilvy New York with creating an identity for those who were forced to flee their home and abandon their national identity. Thus, the Refugee Nation was born and 10 Olympic athletes had a flag and an anthem to call their own.

Twitter’s first out-of-home campaign paired a hashtag (a now ubiquitous tool which originated on the social media platform in 2010) with imagery from the year’s most talked about stories. The simplicity was powerful and spoke volumes about Twitter’s indispensable role in enabling global conversations.

The dark side of friendly design 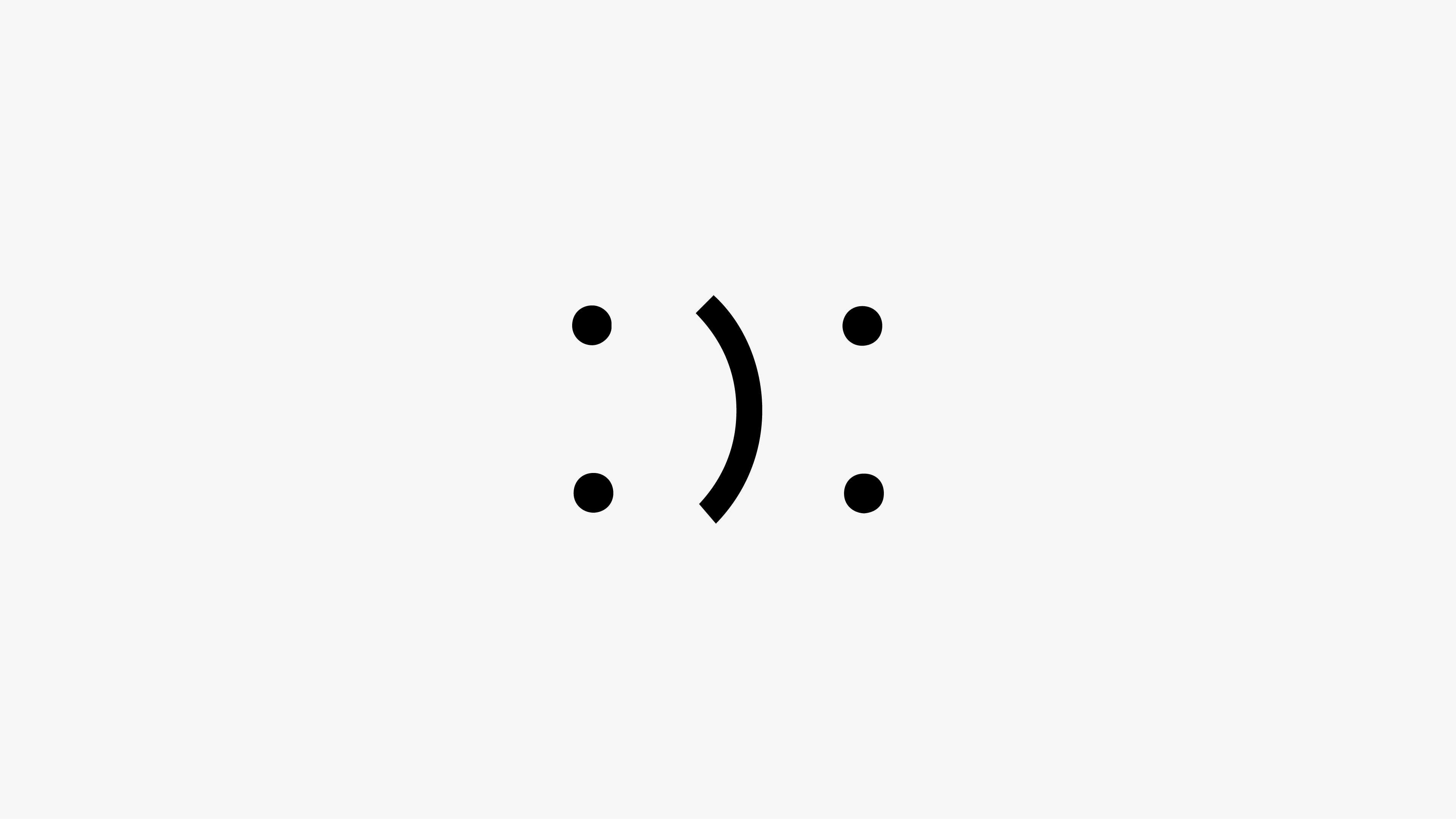