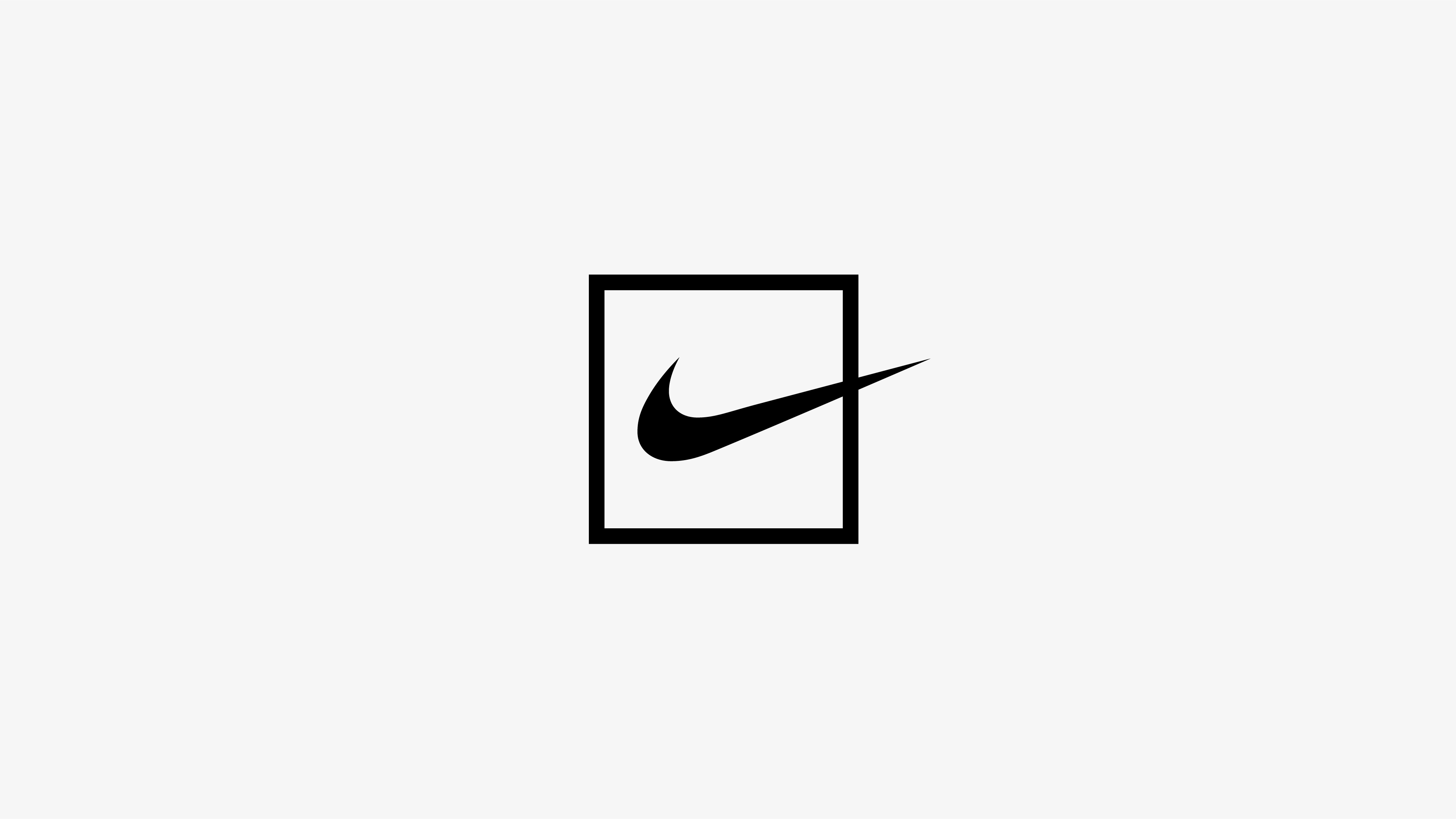 There’s an existential brand crisis in politics right now, a crisis that is contributing to fragmentation and confusion in the two main UK parties and may yet lead to their collapse. This is about something much deeper than policy – it’s a collapse in brand theory as applied to political parties and consumer (or, electoral) behaviour. Not only is it a disease that has taken firm hold of the established parties but is it infecting from birth the newcomers that are emerging from the pre-Brexit chaos.

In essence, the problem is simple: the parties don’t stand for anything distinctive anymore – at least not in the eyes of the electorate.

Now, of course, in this modern age, the pursuit of perceived distinction for any kind of organisation, political or otherwise, is a multi-faceted endeavour. It comes from the full experience audiences gain of the organisation, some of which the brand owner controls, some of which it does not. But I can’t help but feel that the challenges political parties face today is well summarised by the contemporary inadequacies of that small but most vital element of brand identity: their names.

It’s clear today that the Conservatives, also known as Tories, are a deeply divided party. The etymology of these monikers offers an interesting historical parallel to that split. To be “conservative” is to be averse to change and hold traditional values. Yet the origins of the term “Tory” date from the 17th Century, formally defined as, “one of the dispossessed Irish, who became outlaws, subsisting by plundering and killing the English settlers and soldiers.” Tories were rebels not conservatives. Perhaps not surprising today, then, that Boris Johnson and Theresa May are so diametrically opposed. (I’ve always rather hated the term Tory, although this meaning serves to increase its appeal to me).

Shine a similar light on Labour and it sounds like the ‘hard, manual work party’ or, at best, ‘the party for manual workers’. Neither version seems particularly appealing in a modern world driven by technology, service industries, work/life balance and personal empowerment. It feels like an anachronism from an age where to fight for labourers’ rights was society’s central issue. Rather like with Jeremy Corbyn, ergo his party, while it’s wrong to argue that that cause is completely invalid today, it’s just not representative of what the majority of contemporary Britain wants or needs.

The problem is simple: the parties don’t stand for anything distinctive anymore – at least not in the eyes of the electorate.”

The Liberal Democrats might associate themselves with “protecting liberty”, or even “encouraging freedom” but to be a “democrat” is a generic, meaningless term – all political parties believe in democracy, surely – so carries zero weight. If Vince Cable is looking for reasons why his party fails to gain meaningful resonance, perhaps there’s something to be learnt here.

So, the old labels and nomenclatures are past their sell-by dates. But a new political party, Change UK, has fumbled the ball too. Change UK strikes me as about the most ill-conceived name one could ever give a political party with any aspiration to power because the minute that power comes, the name is completely working against them. There is not a sustainable political ideology based on constant change. It’s like an admission from the outset that they are a party of protest and opposition, focused on what needs to go not what they would bring. It’s not a name for a party that is serious about gaining power and effecting change, it’s a name for a party that thinks short-term about what it wants to happen right now, so long as that thing is someone else’s, not theirs. That might be fine if that’s all they ever want to be, but it’s also too boring to bring about its immediate aims. Extinction Rebellion is not a political party, it’s a movement, but as a name it has been well chosen – it identifies a common enemy, extinction, and inspires action, rebellion. If they were standing in the next elections, they would do well.

Of course. I’m not claiming here that simply by changing names these parties would transform their fortunes for the better – far from it. Their names may be symbolic of their issues but they are not their issues in themselves. Those lie much deeper.

Professional services firms, for example law or consulting businesses, face the challenge of building brands that transcend the power of the individual all the time. They know that they must build a proposition that is greater and more compelling than any one person, no matter how charismatic, can command. They cannot afford for their senior people to leave for a competitor and to take their clients with them; they understand that they need to project meaning to their clients that inspires ideological loyalty that endures."

They invest in defining the proposition at the heart of their business, embedding a common operating culture, inspiring their people as a collective and managing compliance with that, often decisively. These companies – whose existential imperative is driven by shorter-term, financial criteria than political parties are forced to respond to – operate in environments that are at least as tough as the political arena so I see no reason why political parties couldn't adopt the same approach.

This, now, is the choice that political parties must make. They must arrest the drift that has rendered their propositions generic, confused and meaningless; that has prioritised the individual over the party and that has left voters with an impossible choice. They must learn from business that you need to be clear about narrative and positioning and effectively and consistently communicate these essential building blocks to the world. 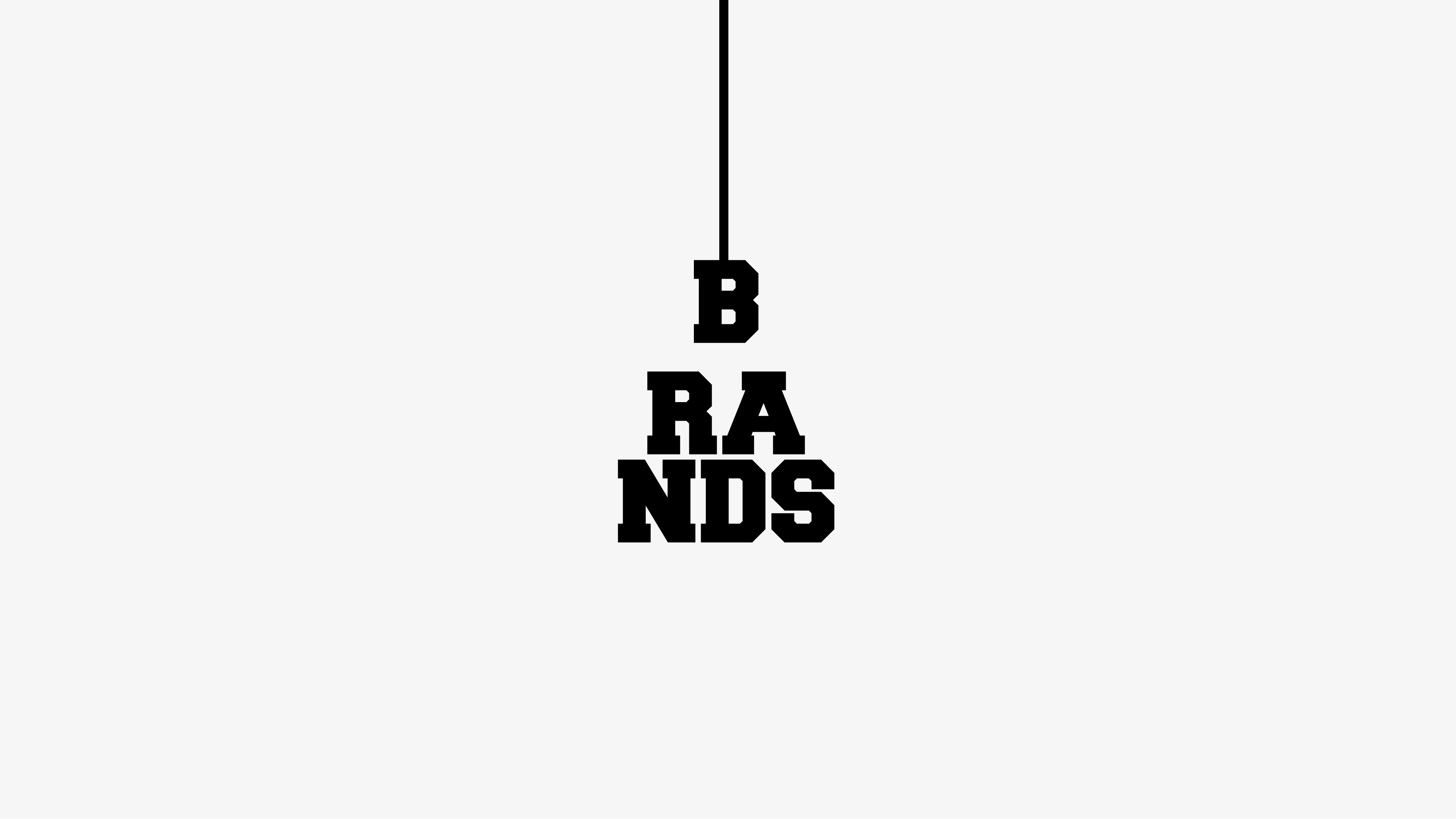