Microsoft's climb back to the top of the tech industry 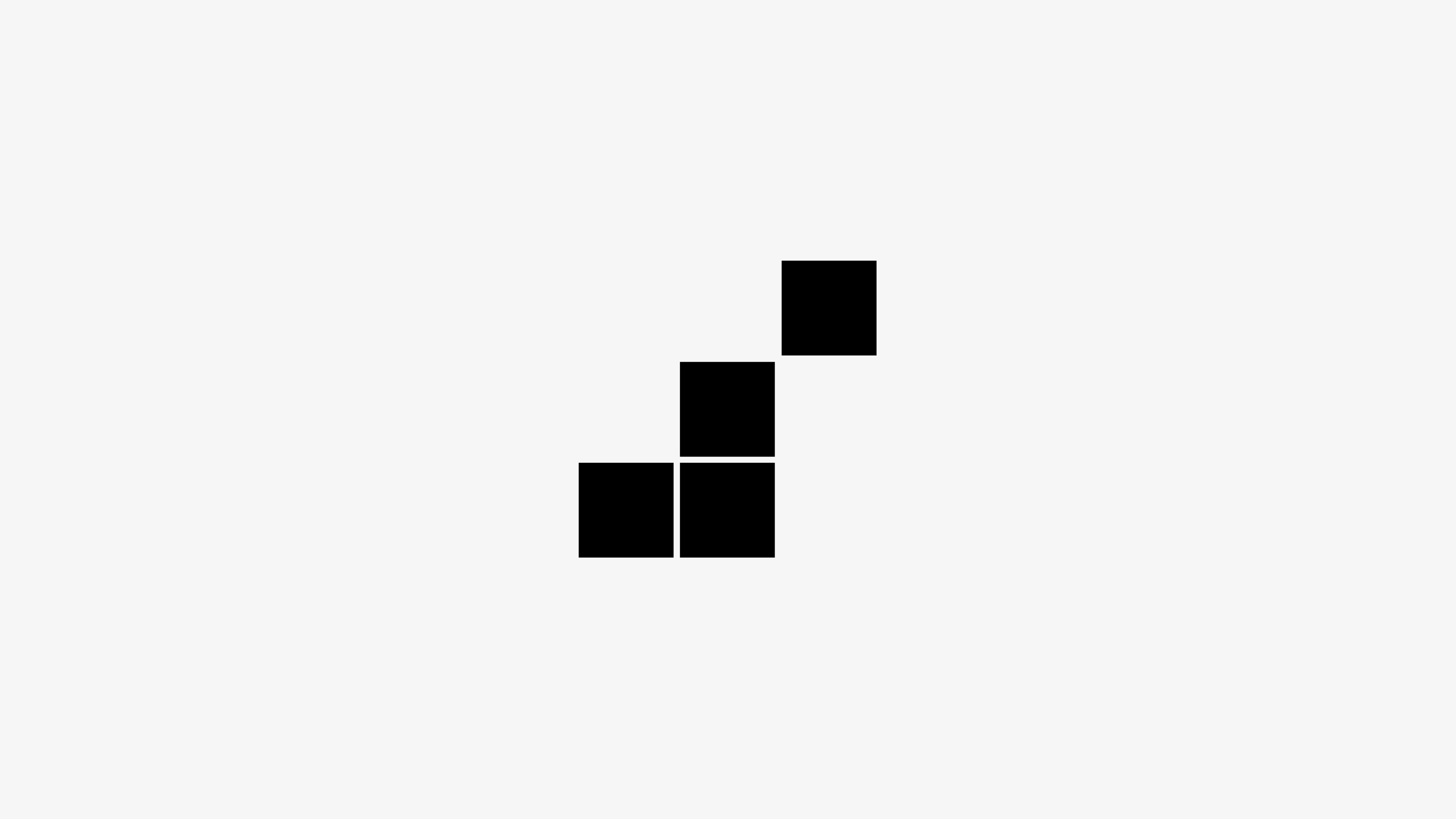 We are living in an era of high drama in Big Tech.

The leaders of modern technology companies seem to spend most of their time either fighting in federal courts or - particularly in the case of Jeff Bezos and Elon Musk - attempting to thrust themselves into low-orbit, dominating headlines in the process. Add Richard Branson to the mix and you've got the billionaire space race, a game fueled as much by rockets and dollars as it is by constant one-upmanship.

But headline-making stunts don't drive sustainable growth. Just look at Microsoft, which has kept a relatively low-profile of late - certainly compared to Amazon, Tesla, Apple, and Facebook - all while seeing its share prices rise more than 600% since 2014. While its more boisterous competitors are scrutinized by Congress and the media, Microsoft has quietly carved out a niche in cloud services, software, and hardware, and climbed back to the top of the tech tree. In June, despite mixed reviews for Windows 11, Microsoft became the second American publicly traded company in history to reach a market capitalization of more than $2 trillion.

Certain short-term factors have contributed to the company's growth. The PC market grew by more than 10% in 2020, as more consumers turned to their machines for entertainment during the pandemic. Microsoft also saw success with its Surface devices, Xbox content, and cloud services. The brand says its Intelligent Cloud segment alone brought in $48 billion in its 2020 fiscal year.

But there are broader reasons for Microsoft's growth, including the benefit of brand maturity. Surely Microsoft look at the media and legal scrutiny that Amazon, Google, Apple and Facebook regularly undergo today, then shudders and thinks, Never again.

While its competitors are blasting off in courtrooms and spacecrafts, Microsoft is reaping the rewards of a brand strategy 20 years in the making.”

You'll recall that as internet browsers like Netscape grew in importance in the 1990s, Microsoft raced to develop its own product, Internet Explorer, and bundled it in with Windows software. This led to a crushing antitrust lawsuit, filed in 1998 by the U.S. government. A federal judge found the company guilt in 2000.

The court ordered a breakup of Microsoft as its remedy. The business was to be broken into two separate units, one to produce the operating system, and one to produce other software components. Microsoft appealed the decision - and won. But while the company avoided a breakup of its business, the next decade saw it largely miss the advent of mobile software, social media, and internet search, falling behind newer rivals such as Google and nimbler ones like Apple.

Microsoft was in danger of being left behind on the tech superhighway. It began making wild bets: a failed bid for Yahoo, a $500 million content-sharing contract with Viacom, the short-lived release of the Kin phone.

This was until 2014, when a gradual rebrand - shifting the corporate's logos, products, services, and websites, and adopting the Metro design language - came to a head with the appointment of Satya Nadella.

Nadella had previously headed up Microsoft's Cloud division, and he saw the potential for the technology to become the base infrastructure for businesses around the world. Microsoft unveiled a new mission statement: "to empower every person and every organization on the planet to achieve more."

Today, this is brought to life through services like its Azure Cloud, which underpins the entire AT&T network in the U.S., keeping millions of people connected. It's available across 52 regions, powering water-service management systems in Tokyo, educational services in London, and e-commerce businesses in South Africa in equal measure.

"Microsoft has a clearer identity today than it has ever had before. While staying away from headlines, antitrust suits, and the edge of space, the technology giant has developed a product suite that lives up to its mission statement.

Although it took Microsoft 33 years from its initial public offering to reach its first $1 trillion in value in 2019, the next trillion took just two years."

Now, while its competitors are blasting off in courtrooms and spacecrafts, Microsoft is reaping the rewards of a brand strategy 20 years in the making. As it turns out, five minutes in space is no match for a decade in the cloud. 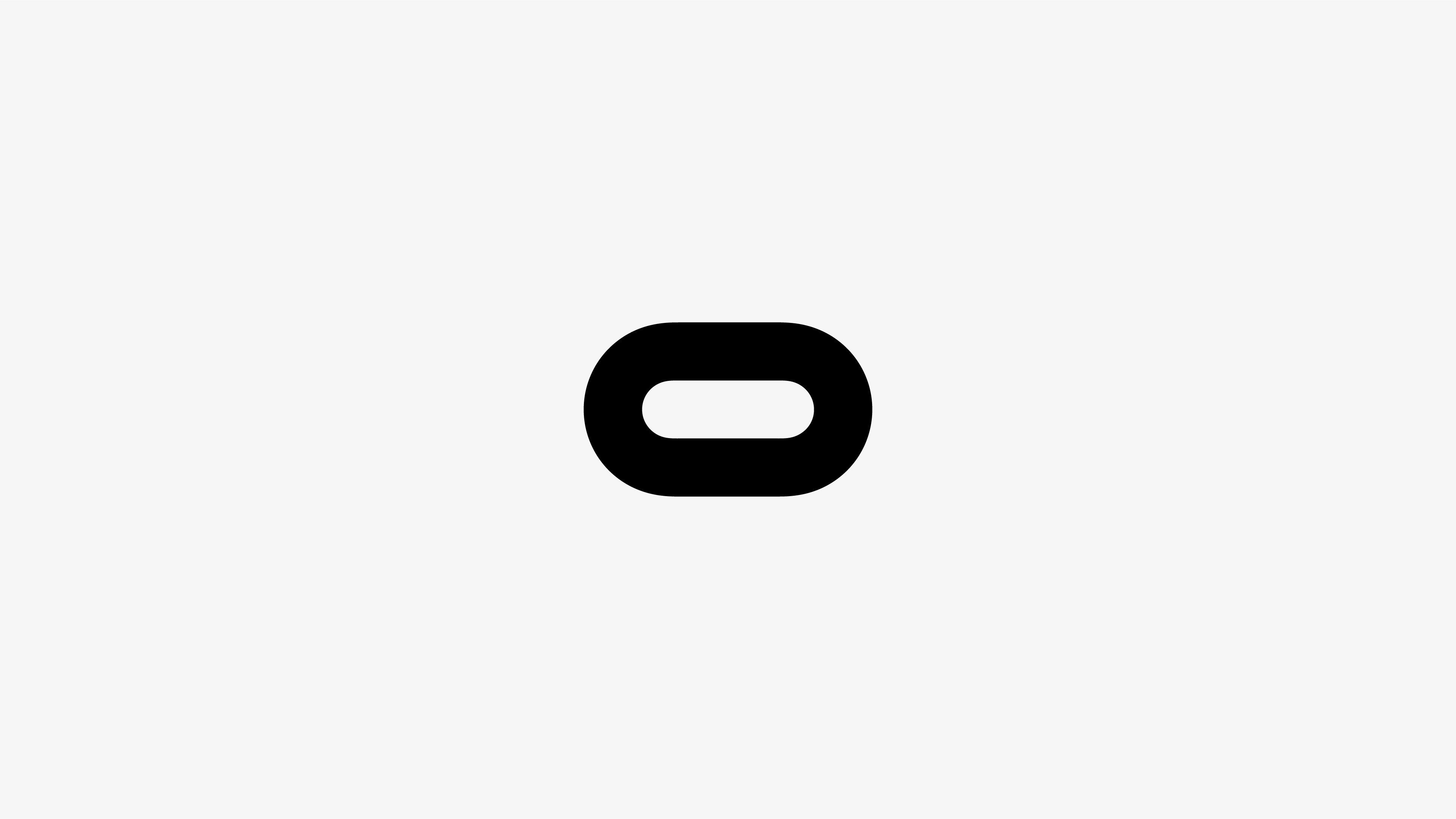