Electric vehicles and the future of the car industry 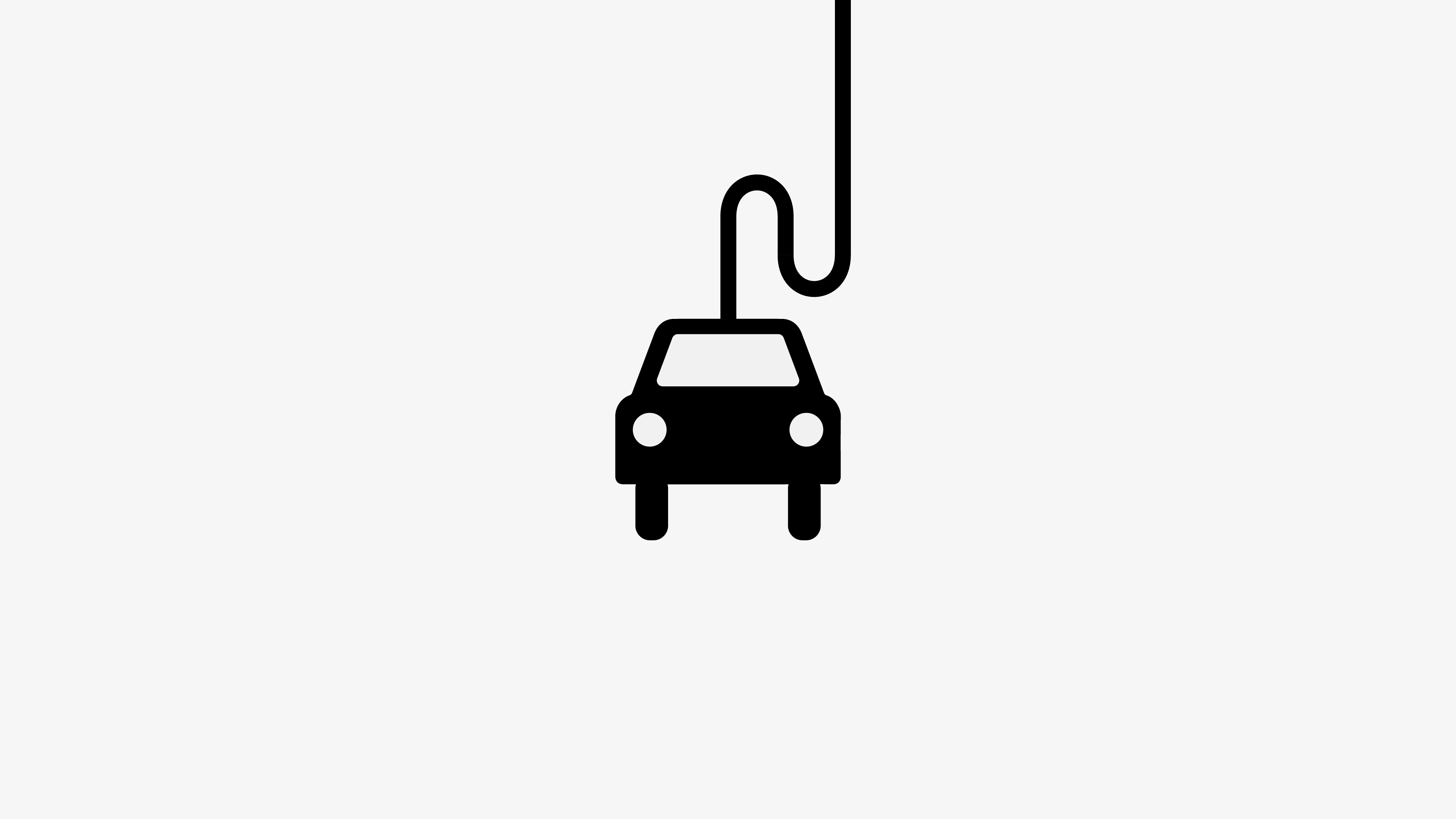 There was a golden age of car design that ran from the mid 1950s to early 1970s. Cars like the Jaguar e-type, Ferrari Dino, or Pontiac Firebird emerged; they were not only engineering miracles, but objets d'art.

During this time, the imagination of the auto industry was running wild, setting out ambitious visions of the future with futuristic experiments in form and function as radical as the Mercedes300 SL Gullwing to Bubble Cars.

But those days are long gone. For decades now the automotive industry has relegated the dreamers to the backrooms and allowed economists to take charge. Safely and efficiently packing a reliable fossil-fuelled mechanical engine and transmission into the small space of a car is no mean feat. Their priority has been to build cars from pre-existing platforms, killing or compromising brave design because its engineering implications are not affordable at the prices consumers will pay.

At the same time the car-buying public, so keen on personalisation in other ways, have seemed to express strange contentment with anonymous, boxy vehicles thus appearing to back up the economist's view.

As a consequence, the lustre of that golden age of auto is now but a dull tin, we're left with a rather stagnant industry in which even the biggest global players struggle to make money.

But the electric car presents an opportunity to change everything.

Global legislation, including the UK government's ban on the sale of new cars and vans powered wholly by petrol and diesel from 2030, has sparked a chain reaction of major auto manufacturers to make commitments to an electric future. Just this week Volvo announced that it is to go fully electric by 2030, commitments echoed by Ford, Jaguar Land Rover and General Motors.

The industry is at a transformational moment and auto designers are presented with a rare opportunity to reimagine the very idea of a car and to create a new type of vehicle entirely.

I'm looking for brands to take brave steps in design now; to break with convention and establish new concepts and visual codes. ”

The engineering platforms for EVs are simpler, more flexible and remove the constraints designers have been bound by. The driving experience is different - where fossil-fuelled cars are about brute force and noise (and how to minimise or emphasise those qualities), electric cars are about smooth and progressive power and degrees of silence. These factors lend themselves to new design dynamics.

As a consequence, we are about to witness a transformation on the scale of how Apple transformed the PC or the mobile phone.

"The future of the industry is not a souped-up version of what already exists. The engineering advancements create the space for cars to transform entirely and become more than a place that you sit in to get from A to B. They can be places you go for entertainment, to work, to eat or to rest - and these experiences that will be enhanced by the advent of self-driving vehicles and the removal of so much 'baggage' that comes with traditional car design.

Brands outside of the traditional players have already taken note, with tech companies like Apple looking to make a connected technology play in the sector that will allow them to unlock the potential around these new driving experiences."

I'm looking for brands to take brave steps in design now; to break with convention and establish new concepts and visual codes. Technological advancements have driven so much incredible innovation across sectors but only homogenised and stifled automotive brands. The regulatory spur to produce EVs means the sector can prioritise beauty on the production line once again.

Brands aren't made, they're born