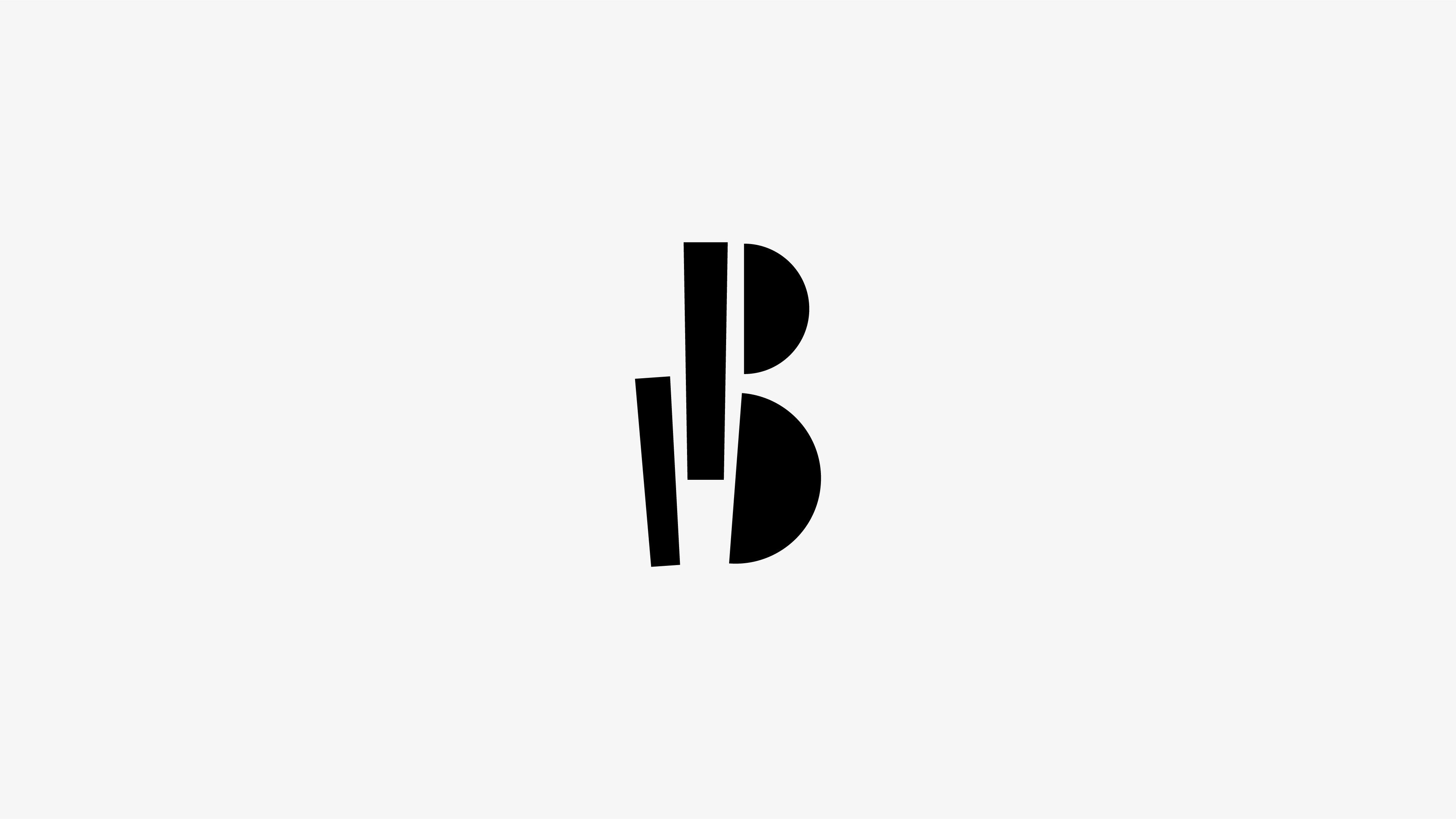 To reap the benefits of technology, we must experiment, we must take risks, and occasionally we must fail. But while it’s true the rise of digital tools, platforms and AI bring new opportunities for business and for society at large, they also bring unprecedented risks – data breaches, environmental hazards, even a robot takeover if you’re to believe the most cynical of futurists. If realized, these threats could quickly sound the death knell for any company. Yet many businesses not only survive post-catastrophe, they thrive.

Why is it companies like Samsung and Volkswagen maintain consumer confidence through failure while others like Wells Fargo and Facebook suffer? The answer lies in how they’ve built their brands. To succeed in a world that increasingly values novelty, brands must act as a failsafe for the unpredictable nature of the digital age.

KNOW YOUR STRENGTHS, AND WHEN TO RELY ON OTHERS'

Today’s digitally-driven challenges are more complex and intangible than ever before. Most people don’t understand the ins and outs of cloud computing, nor do they have the time to read through seemingly unlimited terms and conditions. They’re given a simple choice: trust a brand knows what it’s doing, or go elsewhere. To build trust, businesses must clearly define their core proposition and foster the expertise necessary to achieve it, even if that means depending on other brands.

In a bid to catch-up in the race for autonomous vehicles, Toyota recently announced a $500m (£388m) partnership with ride-sharing company Uber. The advantage is two-fold: Toyota secures a guaranteed distribution channel in Uber’s vast network, and Uber benefits from Toyota’s reputation as the most trusted mainstream automaker to bring a self-driving car to market (second only to Tesla in a study conducted pre-Muskian meltdown). Particularly relevant as Uber looks to rebuild trust after a fatal self-driving car accident in Arizona last year. Both companies are leveraging the other’s brand associations – Uber’s technology and Toyota’s reliability – to strengthen their own offer.

FAIL OUTSIDE YOUR CORE COMPETENCY

These days, all brands should be open to taking calculated risks. For established companies, strategic risks can make your processes more nimble and help you to rebound more quickly from more serious failures. The trick is in making mistakes outside your company’s core competency.

When the emissions scandal broke in 2015, many predicted Volkswagen wouldn’t survive, but last year the company nearly doubled its operating profit. This is largely owed to that failure happening outside of its established brand perception.

Yes, VW made moves to position itself as a sustainable brand, but its core brand proposition was always built on a culture of “cool”. Its strengths lay in its ability to develop a close emotional bond between its customers and products.

From 'Lemon' to ‘Milky Way’ to ‘The Force’, VW’s advertising  crafted a personality that inspired cultish devotion among its customers for more than 50 years.

With sustainability as an afterthought, the company was able to position the emissions scandal as a catalyst for internal change, ultimately salvaging VW’s reputation. Had Tesla been caught in the same scandal, the results would have been more devastating and long-lasting.

BUILD A COMMUNITY AROUND YOUR BRAND

No matter how many farmers’ markets pop up, the majority of the goods we purchase and services we use will be manufactured and delivered by people we’ve never met. This separation between production and consumption is the reason brands were developed in the first place – to build connections that mimic the relationships we had with local producers.

When you think about it, brands themselves are collective constructs, built on shared associations. They help to define meaning, cultures and identities, and so they are a natural anchor for building communities. People can be drawn into groups by the ideas behind a brand, and those communities can be invaluable in protecting a brand’s reputation and building trust when mistrust of institutions is at an all-time high.

Mobile-only bank Monzo directly challenged big name brick-and-mortar financial institutions to become Britain’s best-rated lender, despite being accused of loaning customers money to buy its shares. With more than one million active users, Monzo’s popularity has largely been driven by a user-based approach to marketing, inviting its community of ‘Monzonauts’ to contribute to everything from new product features to the company’s name. The result has been a cult-like devotion from customers, and a predicted $1b valuation.

ALWAYS BE READY WITH AN ON-BRAND RESPONSE

Trust doesn’t exist in a vacuum. It’s based upon the belief another party will satisfy expectations. So, sometimes the best way to earn and maintain trust is to respond to consumer concerns in a way that actually reinforces the brand. Do it consistently and authentically and people will come to rely on you, despite  your mistakes.

KFC learned this the hard way. Attempting to cut costs, the brand shifted its distribution contract in the UK from established delivery provider Bidvest to DHL, resulting in the loss of 255 jobs and a chicken shortage that temporarily closed most of its 900 locations. In response to criticism on social media, KFC released a brilliantly on-brand apology, taking out a full-page ad that rearranged its famous acronym to read ‘FCK’. The response was perfectly tongue-in-cheek, reinforcing the irreverence for which the brand had become known, thus restoring trust, and actually strengthening its reputation.

With so many new platforms, technologies and controversies driving the quickening rate of business and social change, brands need to build trust from the outset and always be prepared to rebuild it when it falters. It’s no longer enough to sit back and react when the crisis hits. Of course, the best way to avoid a tarnished reputation is to prevent failure in the first place. But if done correctly, a strong brand can at least help you fail forward.

The heart of branding 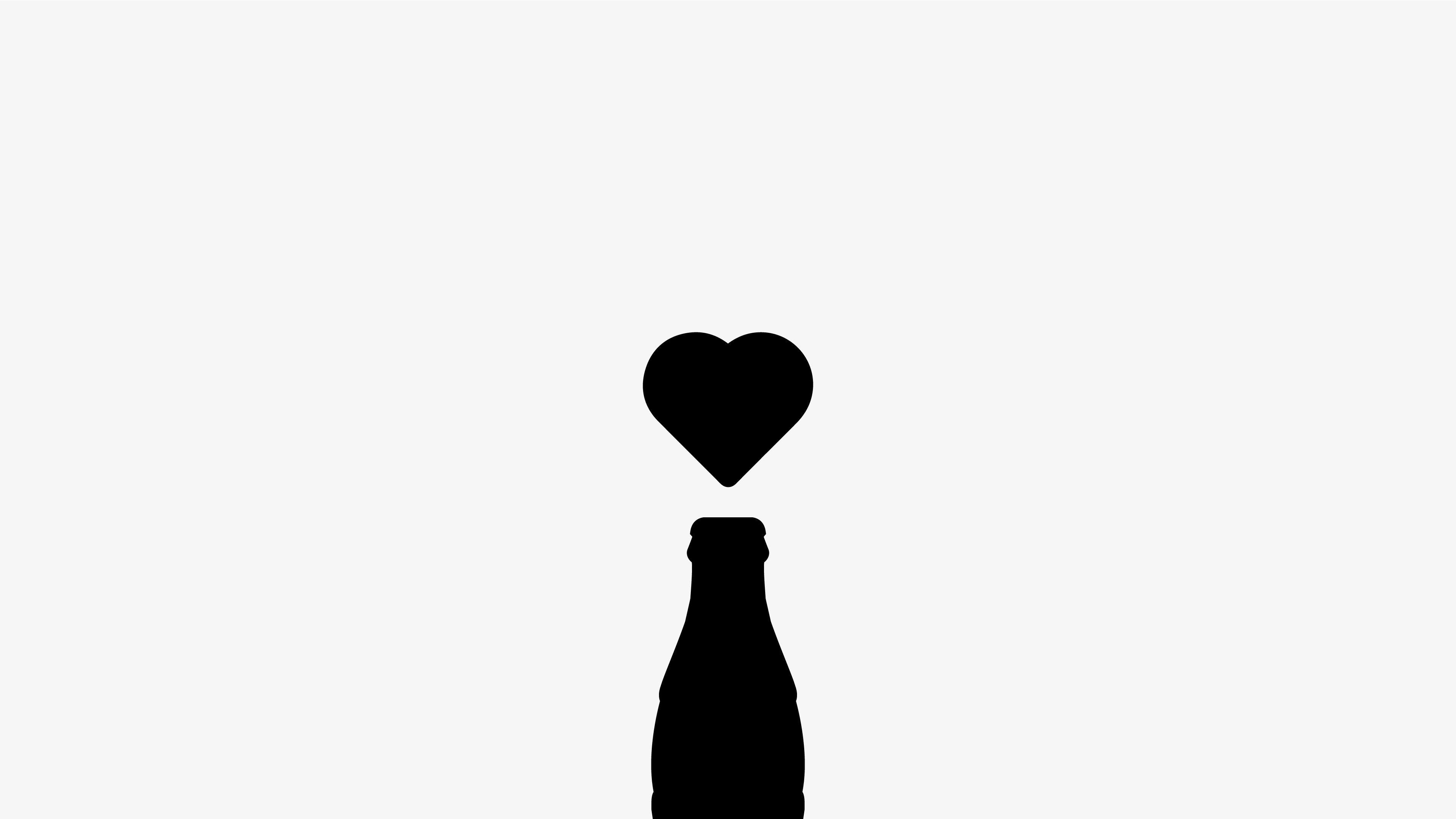