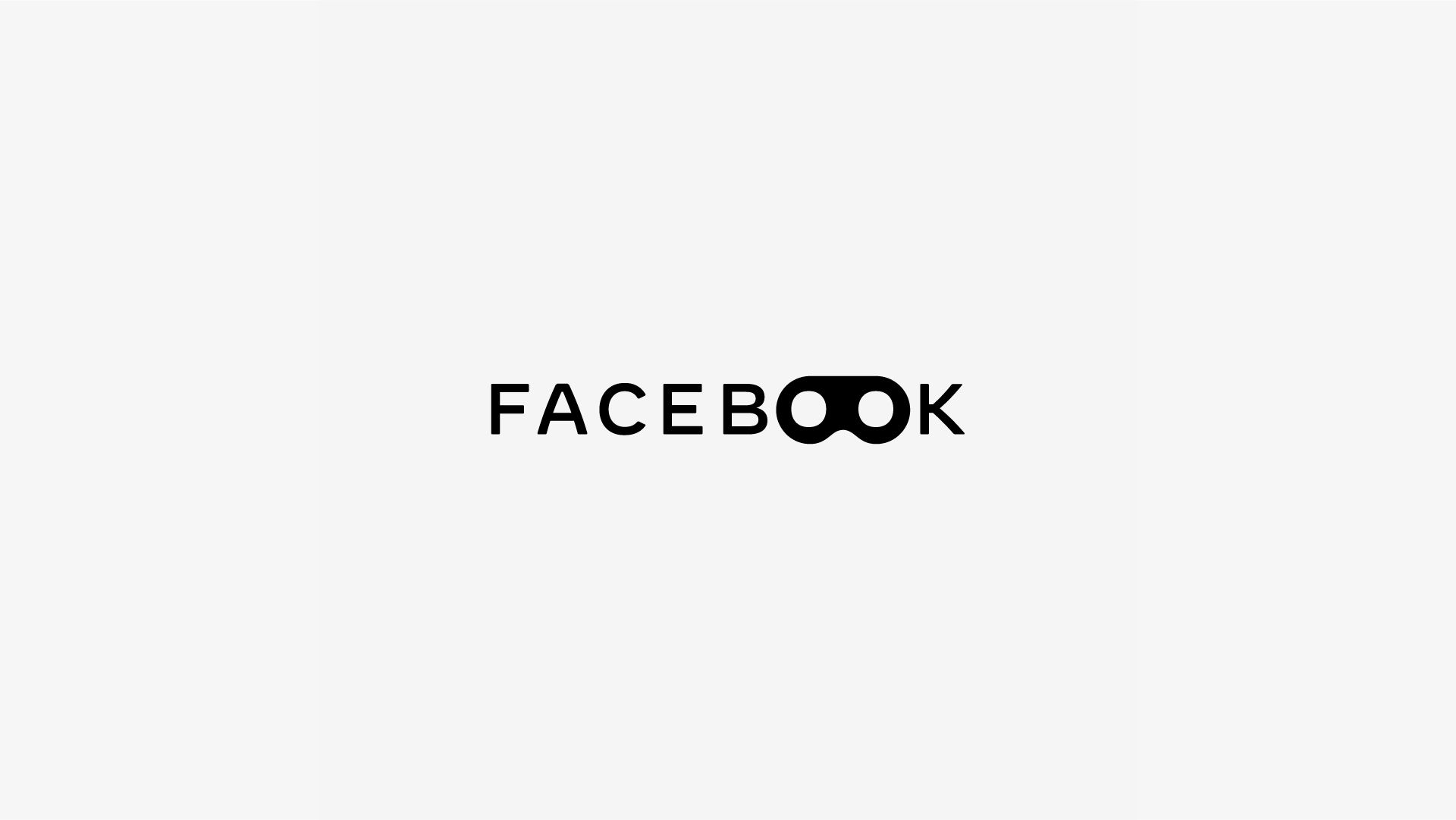 The news that Facebook is planning a major corporate rebrand is not that surprising. Mark Zuckerberg told The Verge back in July that he wanted people to come to know Facebook as a metaverse company, not a social media one, and the 'big blue app' is simply too well known as the latter to offer realistic flex into the former.

The suggested new system would see social media brands such as Instagram, WhatsApp and Facebook sit alongside technology businesses such as Oculus, and metaverse companies, such as the rumoured Horizon. And above all this, a new corporate metabrand to give a little official stature. The whole thing is designed to give greater scope for further growth.

At first, it was just a few new product areas, and they coped easily enough. 'Tabs are such a smart design solution,' commentators said at the time. Well, yes, until you have about 20 of them. Now Amazon's brand architecture looks like the Miro mind map results of ten planners being posed the question, 'where does inspiration come from?'

It's almost impossible to understand, let alone design around. Tech companies like to think they're the first to everything, but the past masters of brand architecture - the large FMCG multinationals - might have a thing or two to teach them. Unilever and P&G have spent years trying to reduce and rationalise the number of brands they carry within their portfolio because it's prohibitively expensive to keep running all these different brands. Building and maintaining brand equity is an expensive endeavour, and it shouldn't be undertaken lightly.

There's precedent within the tech world already. In 2015, Google famously became Alphabet, designed to allow the company to move beyond just internet search and advertising into a variety of tech-led enterprises. But no one thinks of driverless cars or mobile phones as Alphabet products. These belong to Google, and I would argue that from a consumer position at least, most of the equity is in the Google brand. So why bother?

Well, there might be another, perhaps more cynical way of looking at it. Can anyone else remember when Google was big on 'Do No Evil'? That gung-ho, youthful slogan that helped differentiate it from the bland corporate tech that was the competition? Well, this was all well and good until Google wanted to expand into China. Here it realised that a little bit of evil, while frowned upon from a brand level, proved most profitable from a corporate one.

It seems to me, at some point, tech startups have a choice. Keep the naive yet beautiful ideals of the brand that you thought up in your parent's garage, or sacrifice them at the altar of corporate growth.”

It seems to me, at some point, tech startups have a choice. Keep the naive yet beautiful ideals of the brand that you thought up in your parent's garage, or sacrifice them at the altar of corporate growth.

Google didn't bat an eyelid, and so far neither has Facebook. This is where a corporate brand is useful. It offers an element of deniability to your consumer businesses. Google does no evil, but Alphabet might when needed. And in light of the Haugen revelations, the ongoing Cambridge Analytica scandal, and the suggestion that senior Facebook employees agreed to allow right-wing propaganda to spread unchallenged during the last US election, Facebook could certainly use a corporate mask to hide behind.

"Startups are by necessity idealistic places, and this idealism creates strong brands for both consumers and employees that can help to foster rapid growth. Facebook by all accounts is obsessed with the idea of growth to overcome competition. But by creating a system of corporate deniability, it's effectively admitting their old challenger ideals are gone. And, in a way, that leaves it more open than ever before to startup competition driven by strong ideals that can appeal to consumers and employees far more than just corporate profiteering." 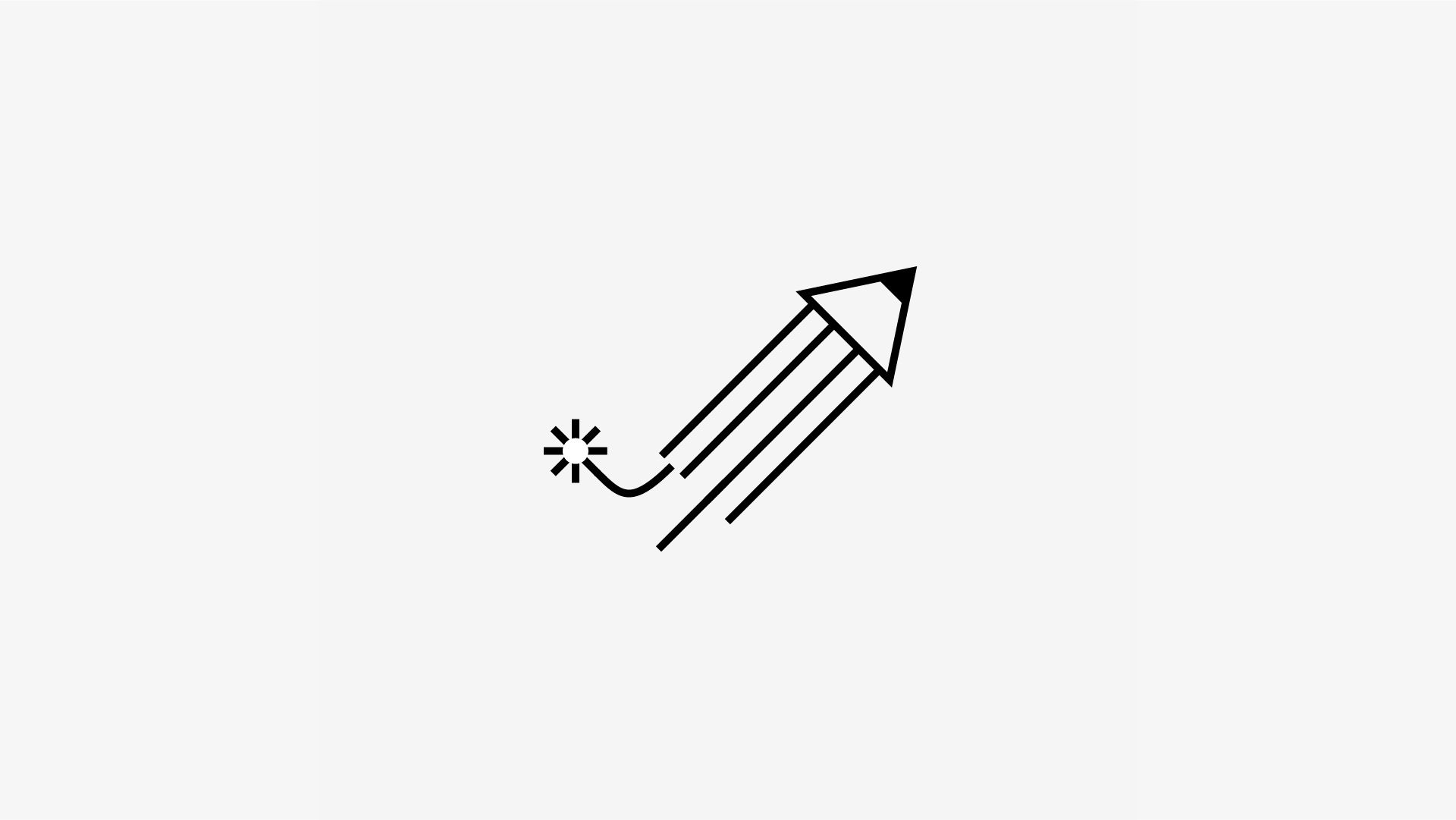