One Bay Area to Another 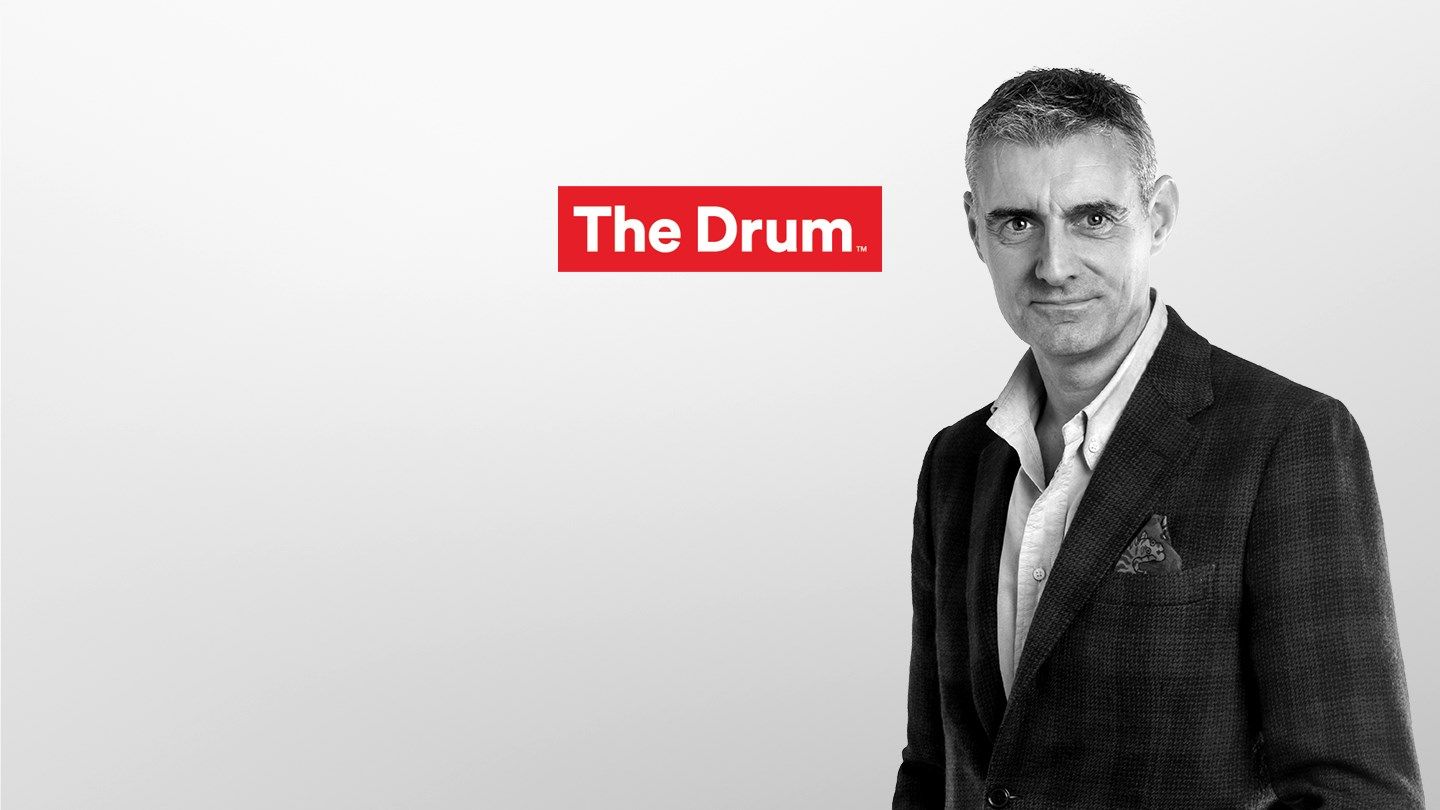 Jim Prior sits down with The Drum to talk expansion, following clients and tech into new opportunities, and whether the agency can reposition itself in the market and grow at the same time.

Four years after its creation from the merger of five WPP-owned design agencies, Superunion has been expanding across the face of the planet, targeting major consumer and tech clients in cities far beyond its home markets.

"The trajectory the business is on is extremely strong," says Jim Prior, Superunion's Global Chief Executive Officer. Amid strong client demand, it's increased its presence on both coasts of the United States and in China, while positioning itself as more than a visual communications company.

While it's hired a string of fresh executives based out of New York - including Mick McConnell as North America Chief Executive Officer, Ross Clugston as Chief Creative Officer, Nora Bradshaw as Head of Growth and Evan Gettinger as Executive Strategy Director - its attention is increasingly drawn westward. "New York City will continue to be the major hub for us now, but we have an increasing number of clients on the west coast - in tech, automotive and many other spaces - and this makes sense."

Hence the new office in Los Angeles. Prior says this isn't just about consolidating its international client roster, but about scaling up fast outside its core British and European markets. "When Superunion won Ford four years ago, we knew the US was a big opportunity. If you look at the scale of our business in the UK and in Europe... there's no doubt we're a market leader. Whereas in the US we're relatively small compared to the market leaders which originated there. Now we're in a very fast catch-up mode."

One Bay Area to Another

Superunion's expansion has stretched right across the Pacific, with further studios opened in the Greater Bay area of China; a new office in Shenzhen, and expansions to its outposts in Beijing, Shanghai, Guangzhou and Hong Kong. The move to Shenzhen, Prior says, "is in response to a burgeoning number of clients in that region and so much excitement and energy there. We're finding great opportunity and great relationships in China... those businesses are very international in that mindset, in the tech and entertainment space."

The office, set to be led by Monica Lee, Superunion Asia Chair, and Business Director, Maggie Chien, counts Riot Games and Tencent among its founding clients. Recent work in the region includes celebrating League of Legends' 10th birthday and new branding for the city of Nantou (above).

The agency chose to expand its footprint in Hong Kong despite the city's recent history of political unrest; following a major crackdown on the pro-democracy movement in 2019, a massive wave of emigration to the west has occurred. In July, The Washington Post reported that 1,000 citizens were leaving each day.

According to Prior, the city's strategic and economic importance to the region are untouched. "Clearly, any social unrest and issues are something that we keep a very close eye on because we don't want people to be exposed to difficult situations. But I wouldn't say that our strategy has been impacted in any way in the medium to long term. We've got great clients there... a mix of big international and very exciting local companies."

Between art and commerce

In Prior's telling, Superunion isn't really a design or branding company anymore. "When we founded Superunion four years ago, the goal was to have a very multidisciplinary company that can work closely with clients at a senior level, look at how they can solve their business challenges and meet their objectives through the lens of their brand, but not be restricted to the type of output that we create.

"We've steadfastly refused to be categorized as, you know, a communications agency or branding agency or strategy agency or whatever. And as time has gone on, we've got more confident in the way we talk about ourselves - as a creative company, in the broadest sense."

Changing client perceptions of what Superunion can do, while attempting to scale up its operations, isn’t an easy gig. "We’re realistic and pragmatic. At the end of the day we don’t want to be standing on the stump getting big, long speeches about what kind of company we think we are," Prior concedes. "But what brands are saying is: 'I buy your ideas, I buy your strategy, I buy your understanding of my brand, and we’ll trust in your ability to solve that.'" 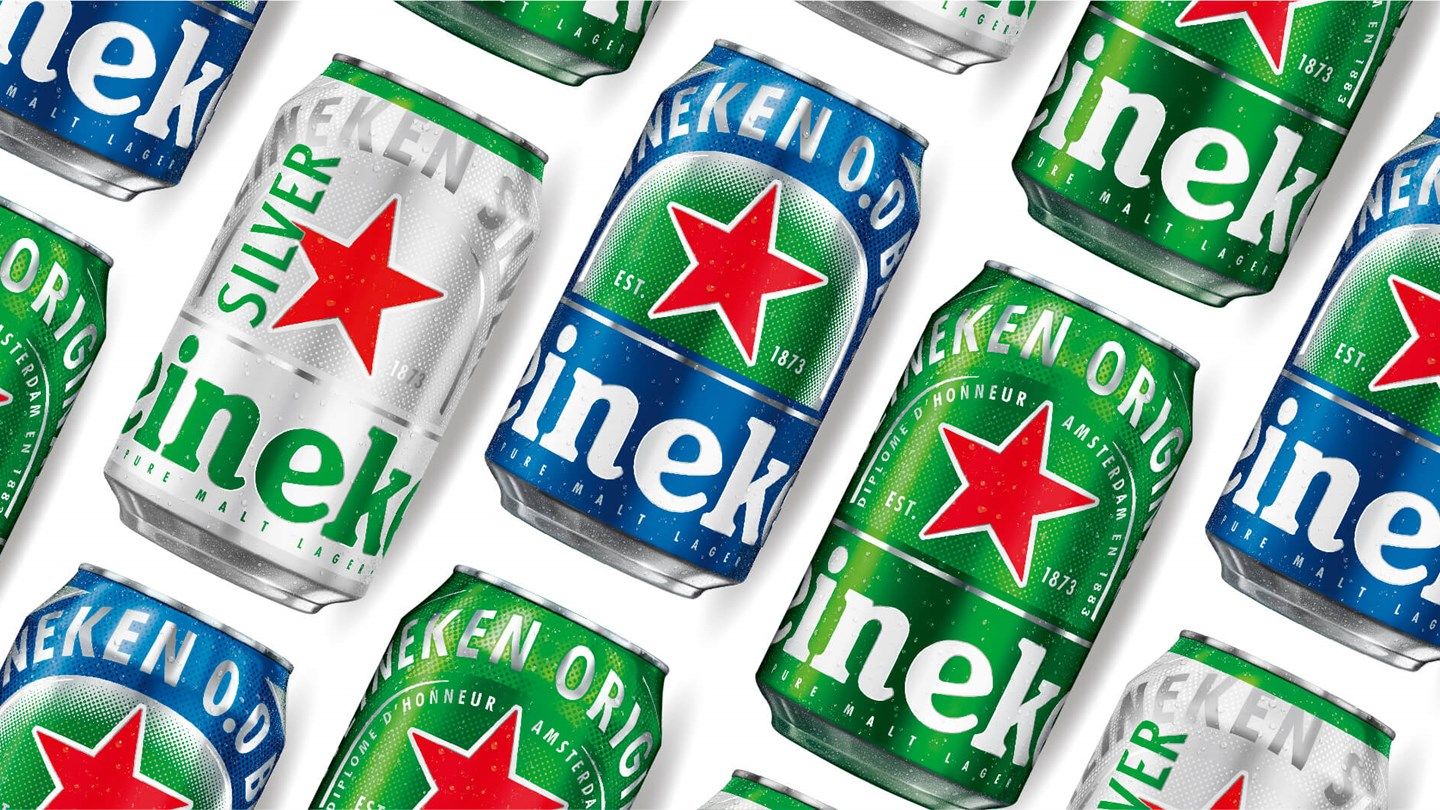 He says the biggest growth opportunities are in solutions that "defy classification." That could mean projects such as printing a billion unique beer bottle labels for Heineken, or helping long-term client Bank of America mint its first ever non-fungible token (NFT).

While he says the company won’t be dedicating a practice or studio to NFTs, Prior admits "we are finding a huge amount of interest."

"NFTs are emblematic of the kind of opportunities that are emerging in the world,” he says. "There’s always been a boundary, a fuzzy boundary line, somewhere between art and commerce. NFTs are right on that boundary line. Their value in the world is not dissimilar to that of art, but they have interesting commercial applications as well."

Prior says he still wants the company to prioritize "qualitative" success rather than purely monetary measures, even as it looks to scale rapidly. "The measure is in a partnership with a client to develop something that is ground-breaking, that is revolutionary in the world. Those are the sorts of things that I’m aiming for. We have got to keep doing that kind of stuff. It’s not just about dollars rolling in the door, it’s about value rolling out of the door."

That's not to say it’s all sunshine and roses. Speaking to The Drum just days before the ‘omicron’ variant of Covid-19 was formally identified, Prior cautions that the pandemic, and its economic impacts, are far from over. "Covid is a reality. There are predictable scenarios but what one’s not clear about is what the probability of those scenarios are. There’s no question this is a volatile time."

"I’d be foolish to say there aren’t risks in the world right now; but I’m not worried about Superunion’s ability to deliver ... to operate inside that environment. Our job is to partner with clients and help them navigate through this. I’m very confident that we’re going to find lots of opportunity for our business to grow." 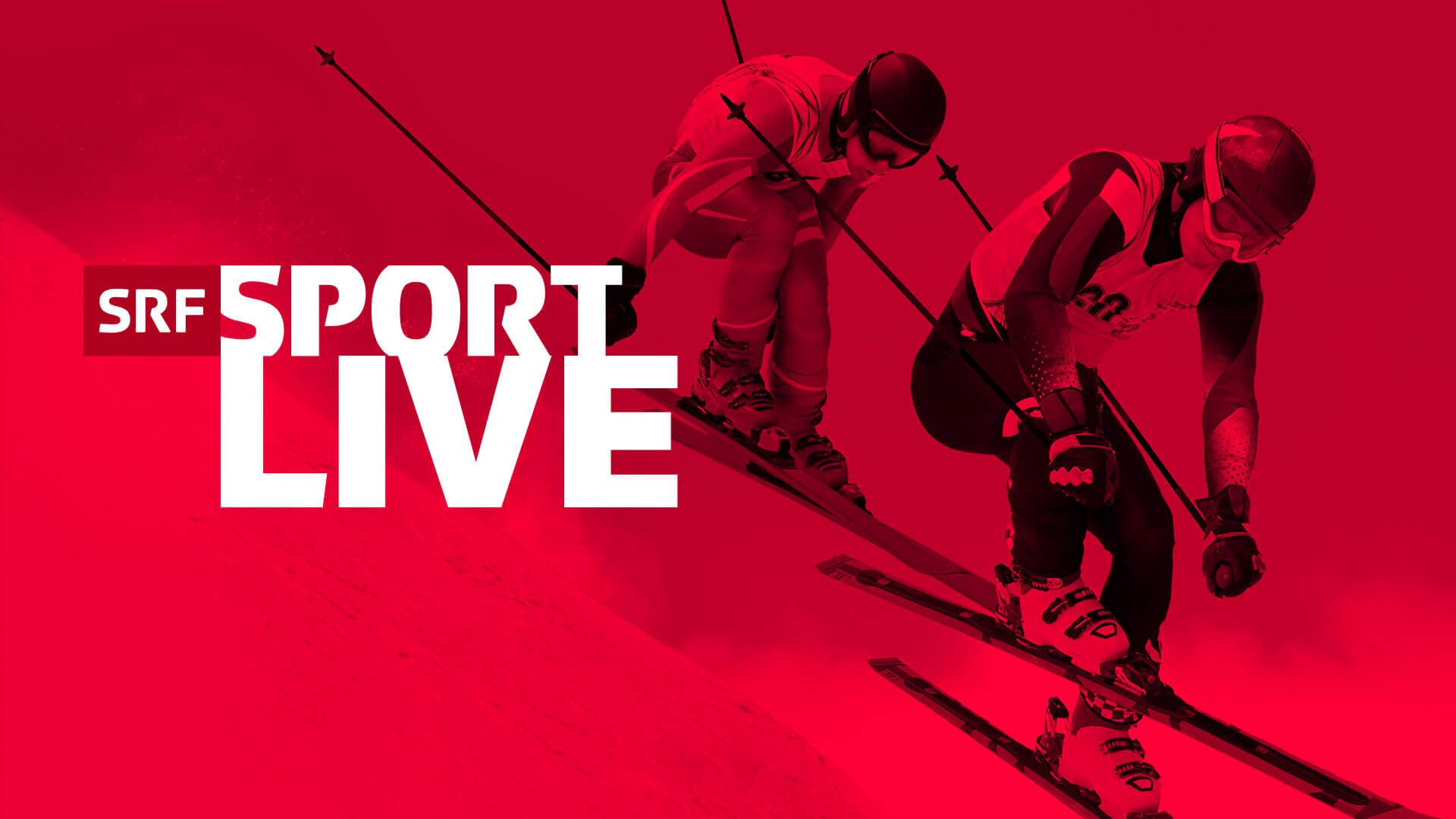