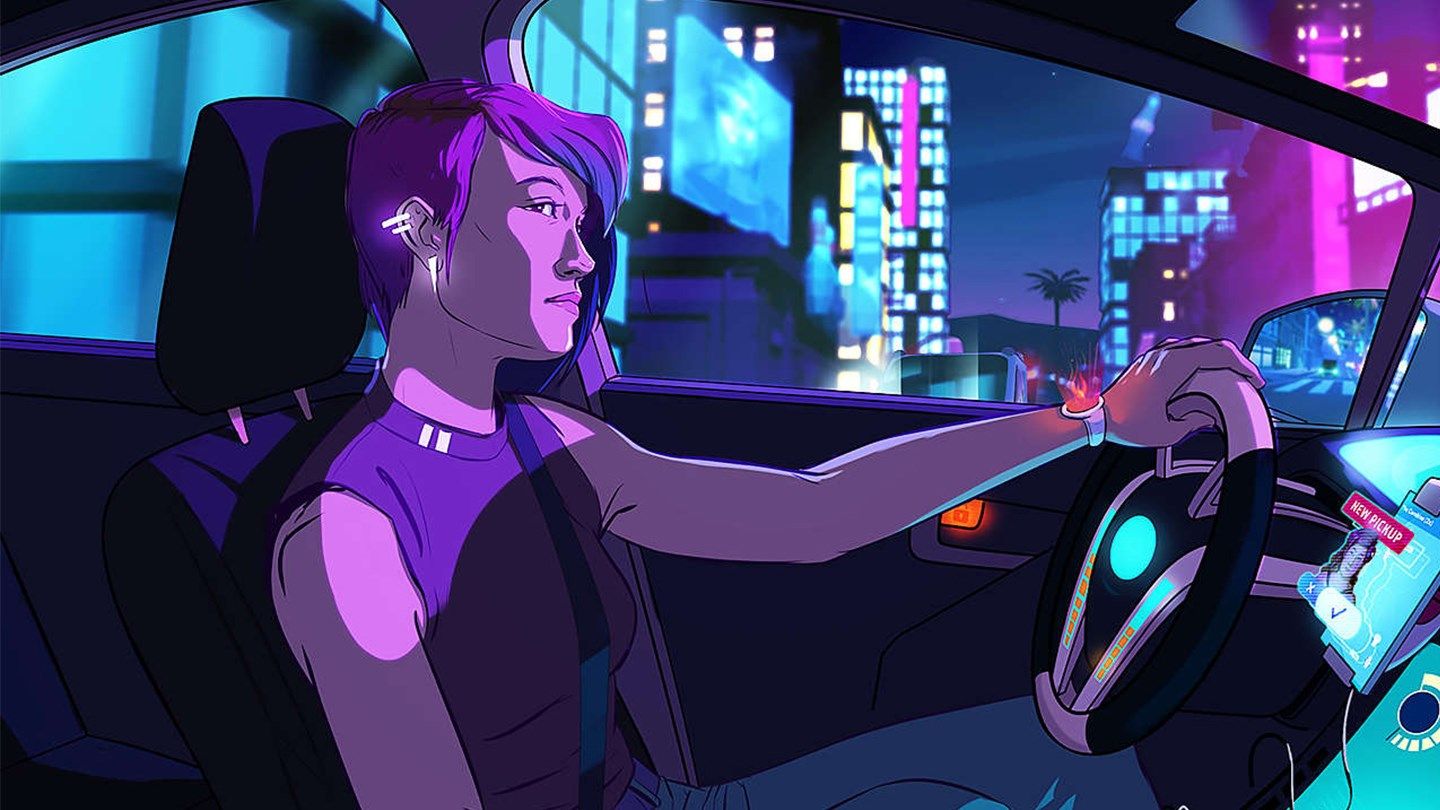 In gaming, like in any form of entertainment, success takes more than a big name and a big pile of cash.

Amazon's in-house game studio has failed to release anything in eight years, whilst Google is reportedly shutting down Stadia Games. How is it possible that the two corporations that supposedly know everything about us, can't make a game people actually want to play? What does it say about technology and creativity in gaming?

The good: tech providing the infrastructure for modern gaming

If you look back at the major shifts that shaped the games we love today, you will always find a tech giant providing the infrastructure somewhere in the background.

A decade ago, Apple, Google and Facebook helped to make the free-to-play model a commercial success, lowering the barriers to entry, inviting everyone (especially the Kardashians), and changing game design forever.

More recently, Google and Amazon helped move games to the cloud. Epic Games works closely with AWS to deliver Fortnite, the phenomenon that tipped gaming over the edge into mainstream culture. Games are increasingly designed to be enriched over time, from a typical solo adventure like Assassin's Creed to sports titles like NBA 2K. it's also a tipping point for marketers, with more opportunities to show up in these ongoing virtual worlds.

So for the likes of Amazon and Google, it's tempting to create their own games and drive cloud service revenue. But it's when tech decides to be the centre of attention, that things can go rather badly.

The bad: tech moving into the game content creation

Former employees at Amazon and Google's game studios report the same core issue: cultural misfit. The company cultures of tech giants did not provide the right environment for game devs to thrive, the graft did not take.

While the world may be waking up to the fact that most gamers are not angry teenage nerds, one misconception seems persistent: the underappreciation of games as an art form, or at least a creative industry like any other. When tech giants decided to move into the film industry, they did not start up an entire in-house production studio to create the next Avengers blockbuster from scratch. Instead, they provided financial support and tech assistance, and let people focus on what they do best, in the right environment.

A lot of blood, sweat and pixels goes into making a game.”

So why operate differently with gaming?

Assumably because a game eventually becomes a piece of software, something tech giants built most of their empire on. The fact that the CEO of Amazon Game Studios never worked on a game before, is pretty self-explanatory. According to a former employee in Wired "Amazon's obsession with documents, spreadsheets, and data wasn't nurturing a creative environment."

Yes, game devs must improve their work conditions. But their creative process also demands a healthy dose of chaos, where everything and anything can go wrong, which can't happen through spreadsheets. Games have always blurred the lines between commerce and art (just like good marketing). It's a story as old as arts and sciences: if creativity is key to engineering, you can't engineer creativity.

The great: enabling creativity to thrive

Tech giants excel when they don't just provide the backend, but a platform for creativity to thrive.

Apple decided to focus on the indie game scene with its highly recommendable Apple Arcade service. Supporting those who 'think differently about gaming'.

Microsoft made a strategic decision, even before Xbox, to help game devs publish their titles. It is a great example of smart acquisitions and letting people focus on what they do best. With Xbox Game Pass, it is also building the so-called 'Netflix of gaming', leveraging data centers while allowing smaller developers to achieve popularity in this crowded market.

What can we learn as marketers?

Behind every game, lies a gang of passionate thinkers, makers, artists, coders, writers, producers, often overworked and underpaid. 'A lot of blood, sweat and pixels goes into making a game' said industry journalist and author Jason Schreier. But they're in to create and delight people. So let's approach games like any other form of creative expression, be it music, cinema, literature, and recognise the creatives that make it a reality. When a movie or music touches us, the artists behind become part of the emotional connection. The same applies to gamers with gaming.

Maybe tech firms can find inspiration in the Pixar playbook, a company that managed to maintain its creative culture throughout the different stakeholders and mergers: "There are two parts to any failure: there is the event itself, with all its attendant disappointment, confusion, and shame, and then there is our reaction to it. It is this second part that we control." (Ed Catmull, Creativity Inc.) 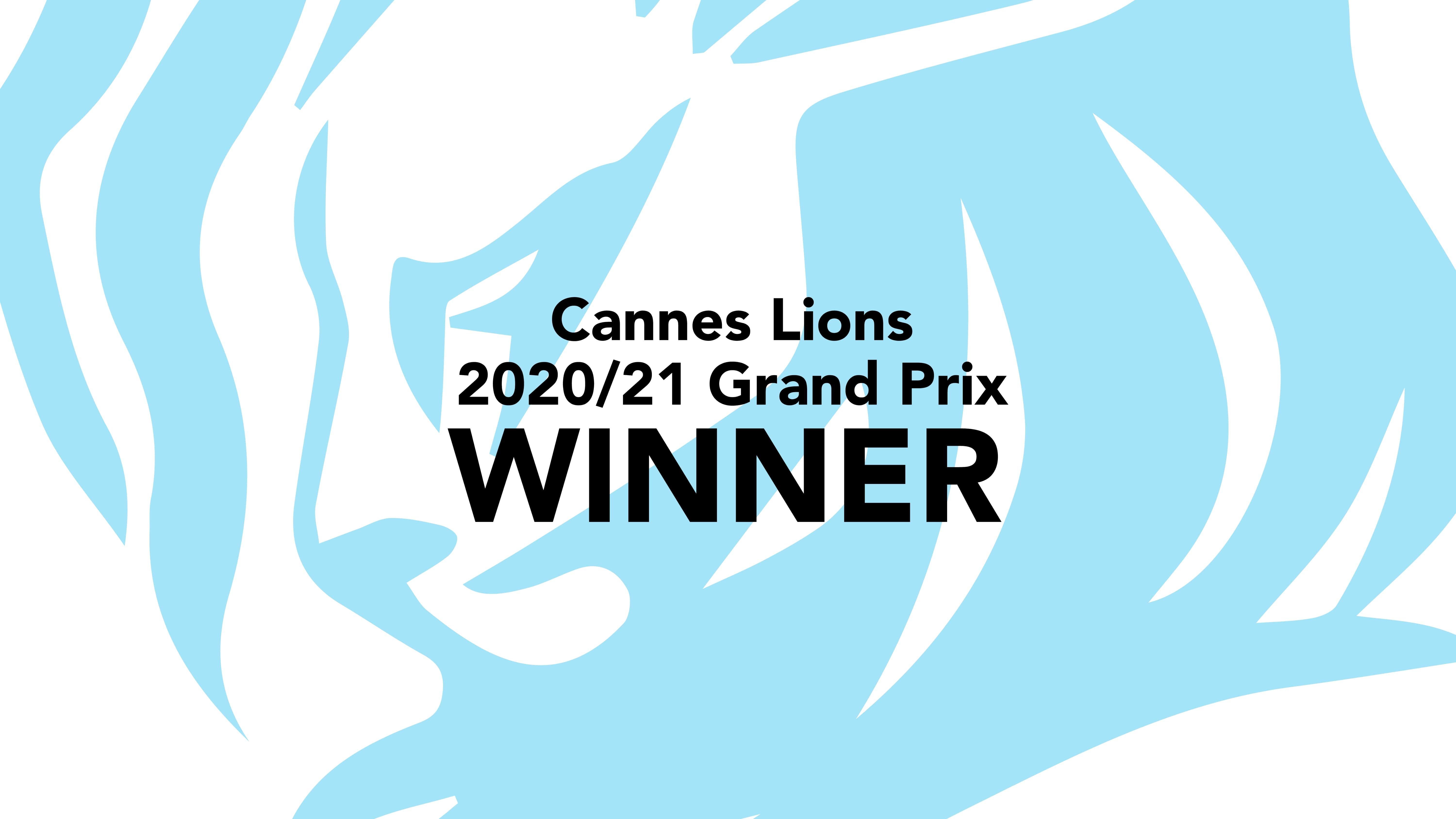