Serving up a lesson in simplicity 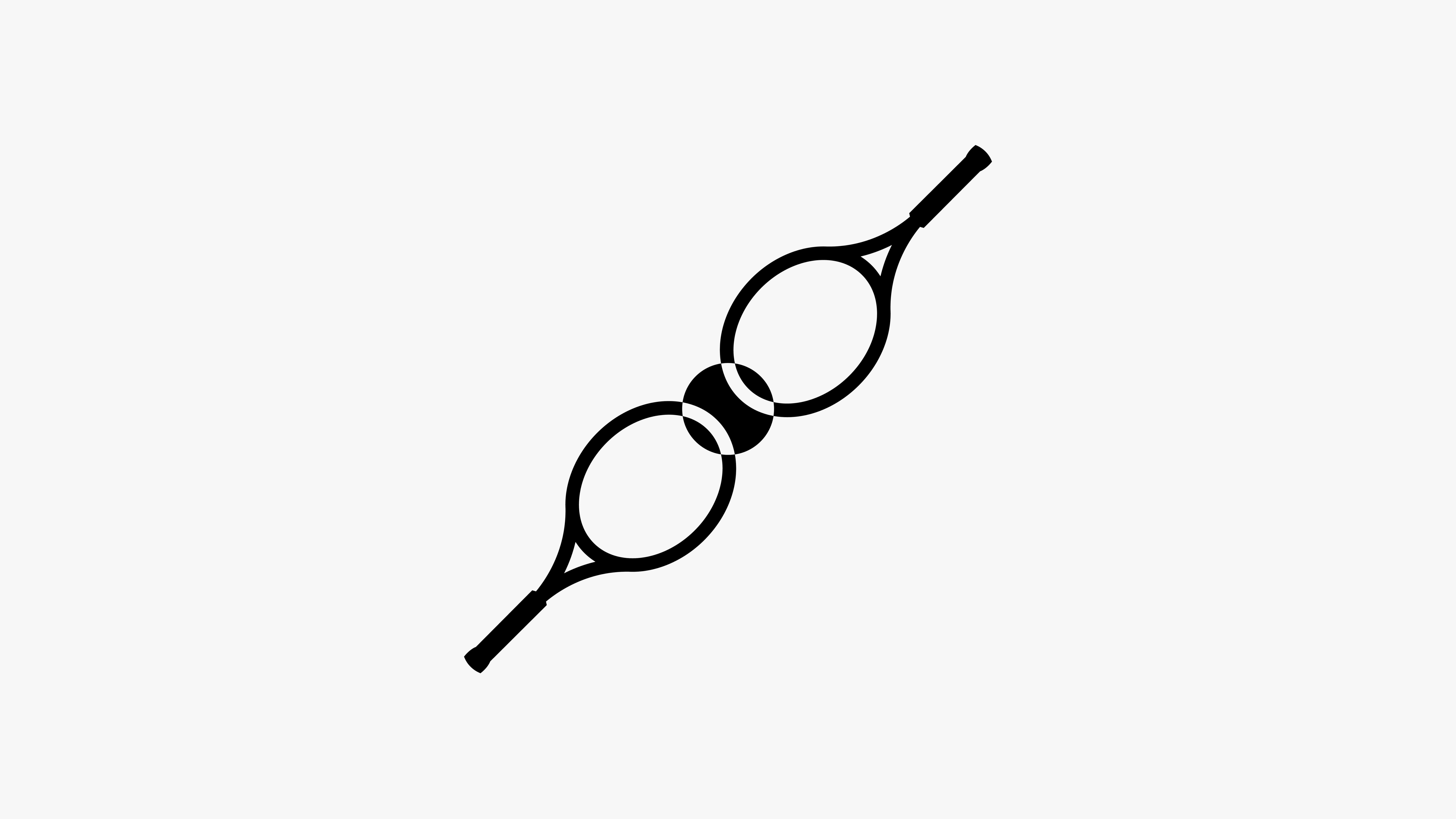 The Wimbledon tennis tournament is in full swing. Tennis is a unique sport in many ways with its bizarre scoring system; the number of biomechanical, equipment, surface and weather variables it brings into play; and, the complex interaction between mentality and physicality that it demands of its players. But perhaps the biggest oddity in tennis is a fundamental difference in the nature of the spectator sport versus the participation sport: although the vast majority of club players almost always play doubles, almost all of them prefer to watch singles. These are two massively different games in terms of patterns of play, technique and strategy, and it strikes me as quite strange that people choose not to watch the sport they play and vice versa. I can’t think of any other sport in which this dichotomy exists.

But perhaps we shouldn’t be too surprised by this. In many other aspects of life, this kind of disconnect abounds. People are rather prone to behaving in one way while observing, or thinking, in another. Take, for example, topics such as the climate crisis, economic inequality, or health and wellbeing. The ‘right’ thing to do in all cases is clear to virtually all people. But doing it is quite another matter.

Tennis, again, gives us the clue we need to understand why this is so. While singles may be considered by most to be the more righteous version of the sport, doubles is a more effortless game to play (at least at modest ability levels, arguably less so at higher grades). And it is that same concept of effort that holds people back from acting out their best intentions in the more profound subjects in life, too. People have an unavoidable tendency to take the course of action that takes the least amount of effort, even if that course is wrong.

People have an unavoidable tendency to take the course of action that takes the least amount of effort, even if that course is wrong.”

The problem here isn’t with the people but with the companies and authorities that supply them. If train travel was cheaper and more reliable (and not prone to strike action) more people would ditch their environmentally damaging car. If the tax system was simpler, more tax would be collected (it’s interesting to note that almost no one in the UK volunteers to pay more tax than they are required to, despite having the right to do so). And, if healthy food was at least as easy to obtain as junk food, more people would eat it.

An interesting exception and case study in food comes from the humble salad. Back in the 1990s if you wanted a salad with your supper, you’d most likely have gone through the time-consuming process of shopping for multiple ingredients, washing them, chopping them and tossing them yourself. For something as modest as a salad, this would have constituted a lot of effort which would, understandably, often have been forfeited in preference to opening a tin of baked beans. But then major food retailers started stocking pre-bagged salads (the first of which can be dated back considerably earlier but were not mass-marketed until this time). Instantly, consuming salad became easier and, naturally, salad consumption rose dramatically. Today, the bagged salad market is estimated to be worth $10bn which shows that reducing the effort required to participate is not just good for consumers’ health but good for business too.

"It is this kind of thinking that needs to be central to all matters of policy and business strategy: if we want people to do something good, how can we reduce the amount of effort required to do it? For governments, businesses and campaigners, it is not enough to simply talk purposefully about what is right to do. Thought and imagination need to go into making the actions required easier to take – at least so they can be made with less effort than the less-than-right alternatives they oppose." 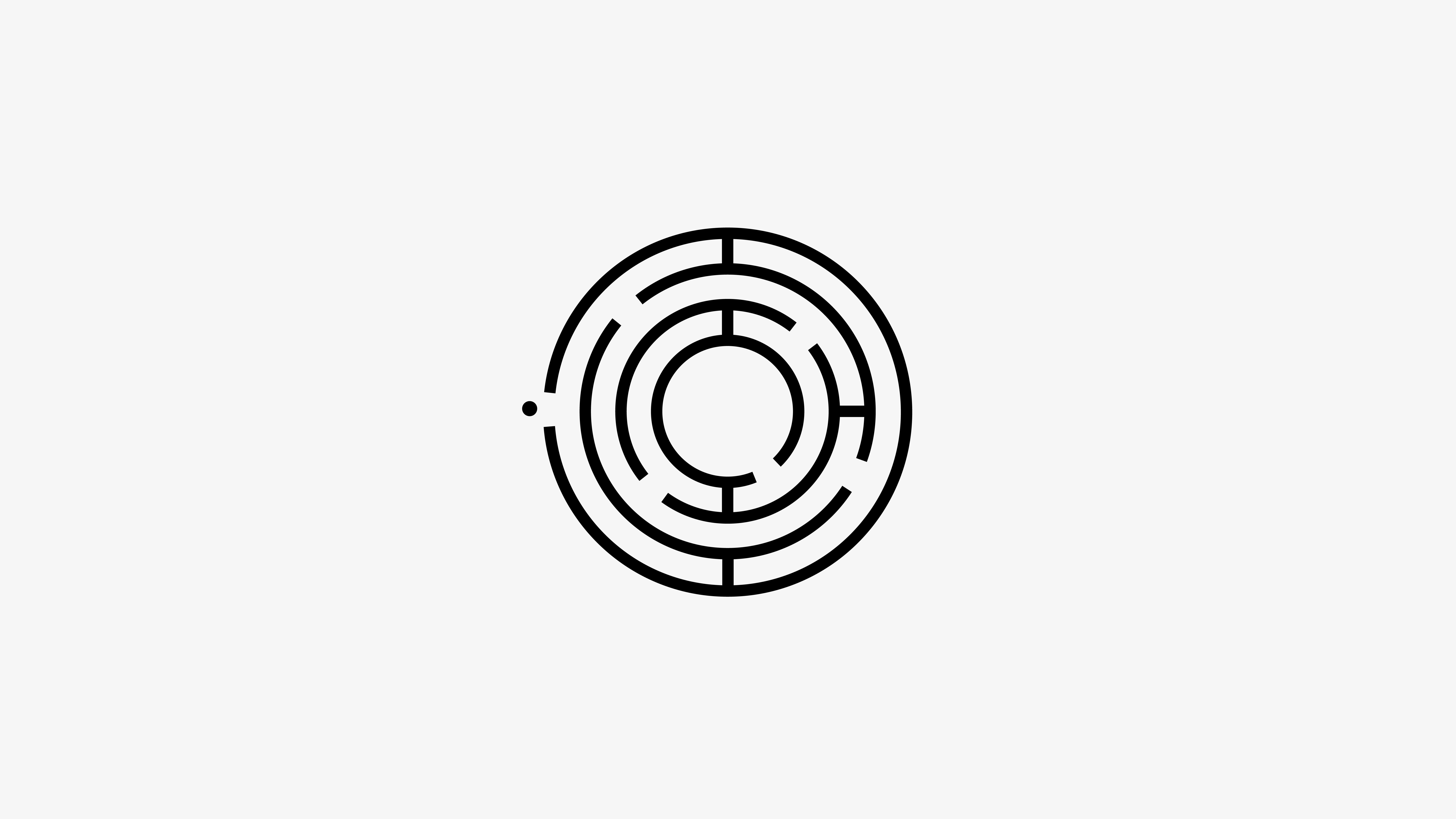