Blockchain by any other name 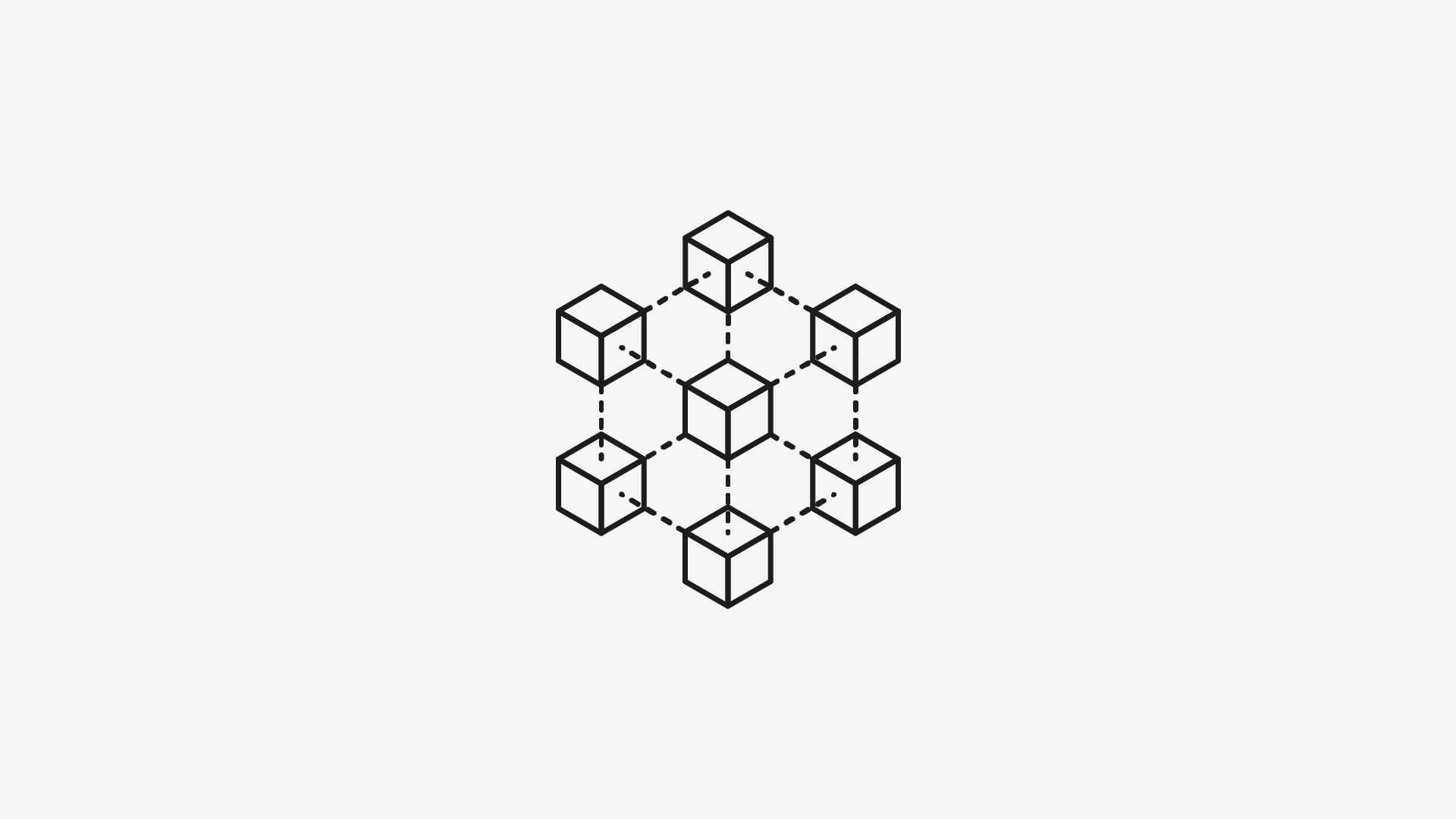 The public perception of blockchain has changed significantly over the past few years, shifting from denial to a kind of tacit acceptance in the public eye, but without much clarity on what to do about any of it.

Fortunately, a rebrand can lend such clarity, because – let's face it – web3 has a problem.

The solution is layered, and includes six facets: name, protocols, wallets, user experience, audience and narrative. Beginning this process of simplification is crucial for the full potential of web3 to be unlocked, particularly with regards to how significantly it will impact the advertising world.

Is it a currency? A security? A commodity? Or is it something else? (note that people are being arrested based on these definitions) Transparency? Sure. But only if you have a PhD in data science and computer engineering. Decentralised? Permanent? Secure? Not really. And that dishonesty about the product leads to a lack of trust in the platform.

Being a get rich quick Ponzi scheme is the current face of this industry. It's opaque. And no one is stepping up to add clarity. But bear with me: This is a design and messaging problem. Which means it's also fixable. Cue branding experts, whose role is pivotal at this point in the evolution of blockchain technologies.

Now that blockchain technology is moving into new audiences, ones beyond the original scientific circle, the messaging needs to reflect the change, and we can't waste time. So, what's the solution?

Let's start with the name of the industry. It should be referred to as blockchain. Not web3. Not crypto. Not DeFi. Web3 is a cult, and it sounds like a cult. Plus, it is confusing people because there are a lot of changes happening with the web right now, but web3, for some reason, only refers to blockchain. Just call it blockchain.

Crypto refers to cryptocurrencies, and most of what we are talking about is not a currency. DeFi – Decentralised Finance. Well, it's not really decentralised. Referring to your product with a basic falsehood is a bad way to start a relationship with your audience.

Rather, blocks that are chained together is an easy concept to understand. This message resonates with people. Some of the smarter minds in the industry have leveraged this idea with recent rebrands and product launches. This is why Square rebranded to Block. It's why Yves St. Laurent has branded their web3 foray as 'Beauty Blocks'. These companies have a clarity of message with what they want to achieve with this technology, and they explain clearly why they are using it.

Why are we talking about the protocols in public?

No one ever says HTTPS. Rather, they say website.

No one ever says SMTP. They say email.

No one ever says JPG. They say photo.

No one ever says SMS. They say message.

A wallet is where I keep my cash, credits and ID. I am very careful when I use anything from my wallet, and I NEVER let anyone hold my wallet, let alone a complete stranger I just met online. And yet, that's exactly what every web3 website casually asks you to do the first time you meet. And by calling it a wallet, you have immediately built a psychological wall. Also, there are loads more objects that need to be held in there besides what anyone would normally put in a wallet.

What about a pocket? Or a bag? A folder? Or a briefcase?

The biggest problem with blockchain today is the UX. And that refers to every touch point in the ecosystem, i.e.: wallet passwords are 25 words long and have no method for recovery. Just use two-factor authentication until you come up with something better.

Bad UX makes the user feel like you don't care about them.

Who is our audience with this technology? Some members of your web3 audience are casual fans of culture who are now finding themselves owning these very strange financial instruments and having no idea how they ended up here and what to do.

Some are astute investors who are familiar with how trading works but are not super-interested and just don't want to miss out on the next big thing. Some are seasoned investors who get it easily and they are not overwhelmed. Do you know which one you are talking to? Do you think it is possible for your platform to speak to all three at once?

The solution starts with getting to know your audience and solving a problem they are interested in having solved. Let's try to bridge the gap between the esoteric inner circle of web3 and the broader public.

Blockchain enables innovation. The purpose behind this new technology keeps getting lost, and most of the people standing up to explain it either sound like a kid who forgot to do their homework or a con-artist trying to pull the wool over our eyes. The real story and motivations behind blockchain are truly inspiring.

What it means to own something is changing. Whether we are referring to an image, a whole company, or even what constitutes our personal identities, what defines these things is shifting.

And this shift, which is enabled by blockchain technologies, is providing greater and faster innovation, providing ways for people to fund big ideas from grassroots organisations into multi-billion-dollar companies if they are doing something people believe in.

If we can keep those as the focus of the narrative, we will be well on the way to changing the world. 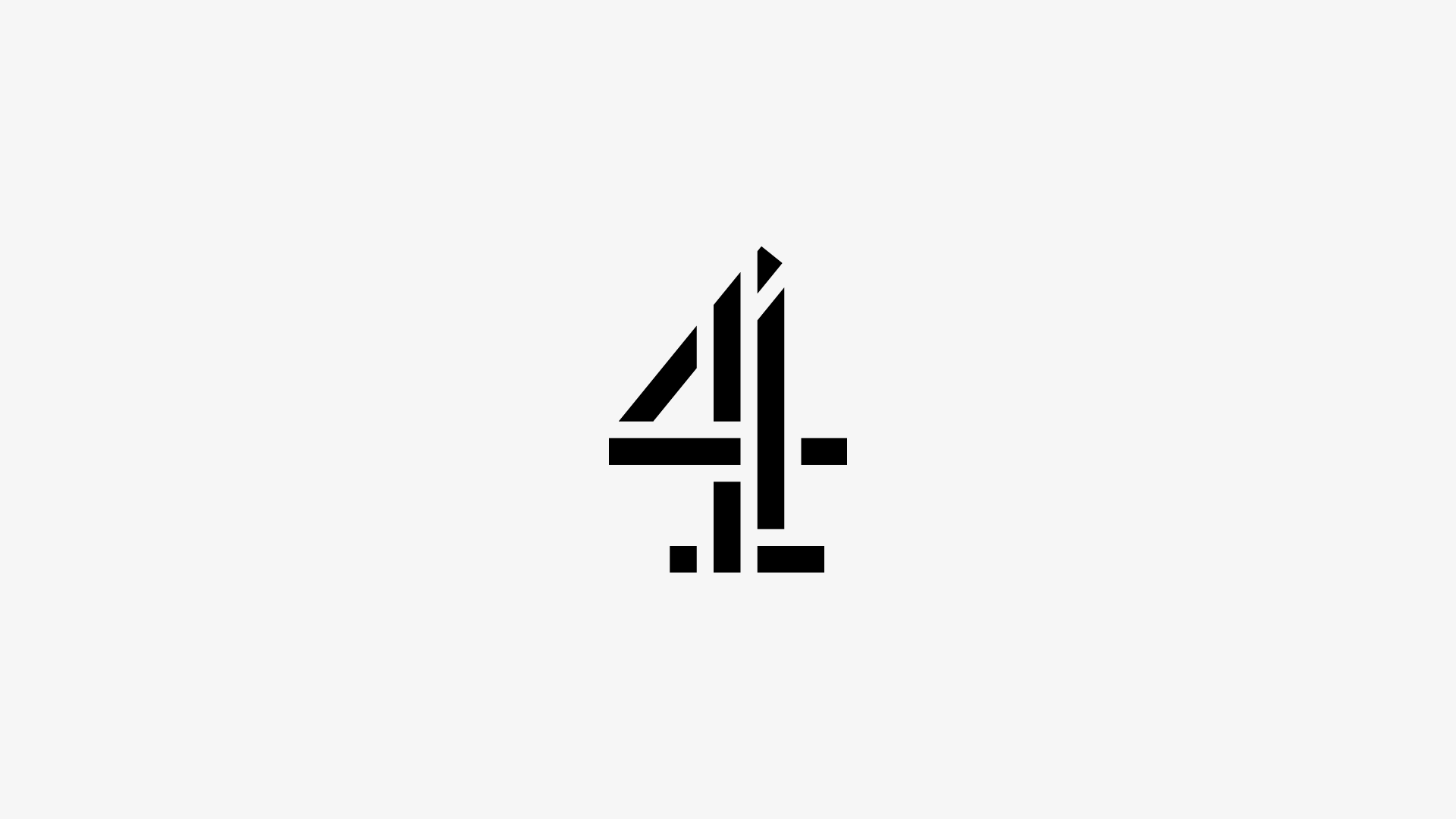