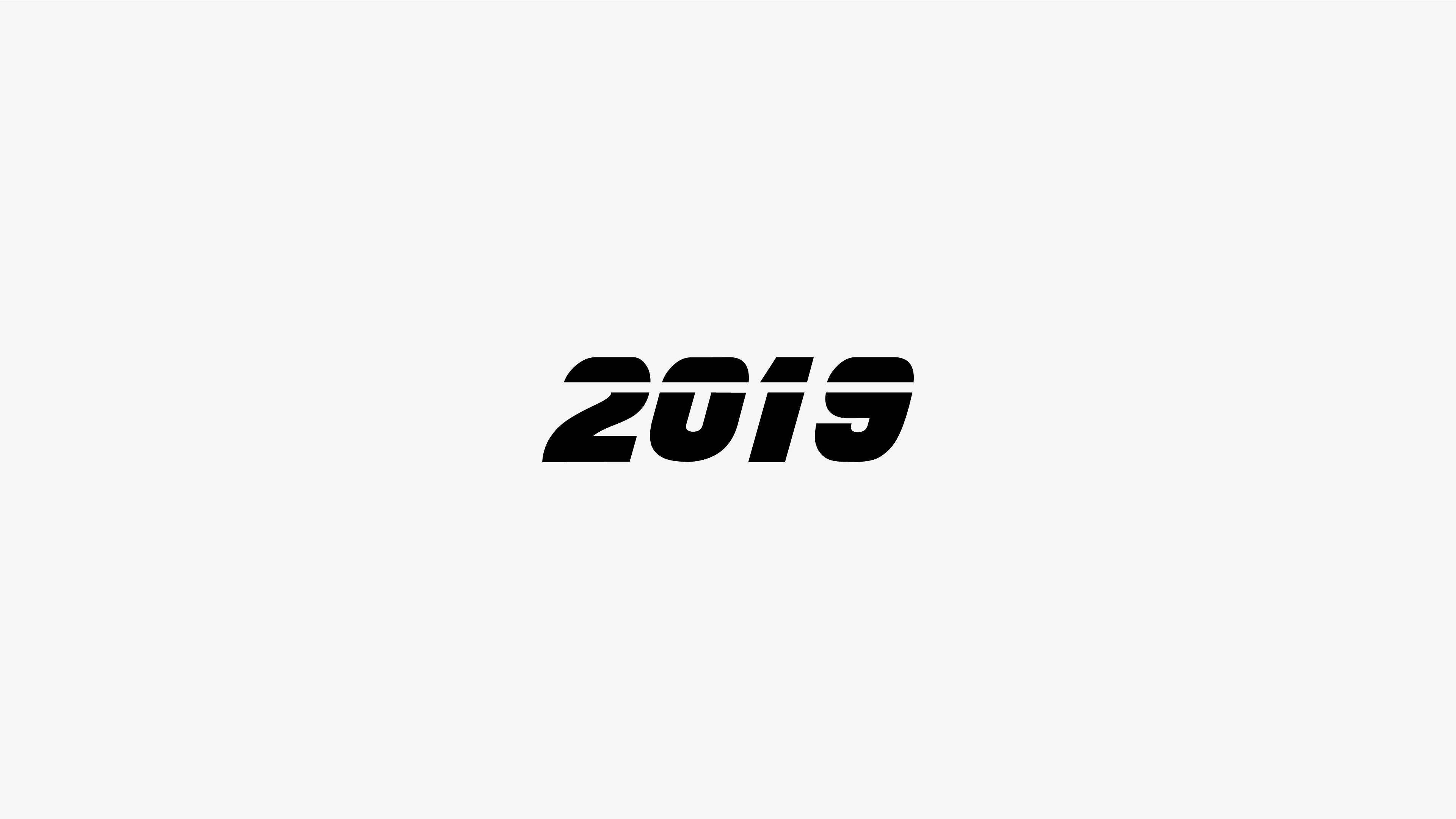 You might not believe it, but 2019 is the year in which the main events of Blade Runner take place. Thankfully, most of the film’s predictions have now been proven wrong: we don’t live in a cold neon world, we haven’t made it to Mars, and cyber punk fashion hasn’t hit the mainstream (yet).

Firstly, many of us pointed to dystopian visions of the past that have now became the reality of today. In a world of social media and social chasms, it seems that the realities of The Hunger Games, The Truman Show and Black Mirror are now woven into the fabric of our everyday lives.

“The Hunger Games envisions the future to be for those that have and those that don’t, very real to our society today with an ever-widening gap. The other one is The Truman Show – where people’s lives are watched by millions of people, which rings true with our obsession with reality shows and social media, curating what we want people to see of us." – Claire, London.

“We’, by Zamyatin, the Russian writer who inspired Orwell, painted a bleak vision of the future where people are identified by numbers, with every aspect of their lives monitored and controlled. And even though it was written as a caution against the totalitarianism, many of its themes are still thought-provoking today: the rational vs emotional, the state vs individual, freedom vs control." – Cecylia, Hong Kong.

“Many directions for the future are being set today through technology and legislation. The citizens’ rating system from Black Mirror shows how our behaviour and social circles impact our scores, defining our ability to travel, buy a house, or secure a bank account, etc.” – Julie, Germany.

“Altered Carbon, the novel written by Richard K. Morgan and published over 16 years ago, shows us a future where technology tricks our minds, blurring the borders of reality and illusion, more and more what we experience today online. It is a future where individuals become redundant, prompting us to stop in our tracks and take notice." – Lydia, Germany.

“Brave New World by Aldous Huxley features a nation constantly consuming a soothing, happiness-inducing drug, ‘soma’, reminiscent of opioid-producing pharmaceuticals sweeping the world. It teaches us the most valuable lesson of all - not to get blinded by the light and illusion around us, and not to forget what’s real and important in life." Ina, Germany.

“Gattaca, a film that predicted how gene design would impact our future, is slowly becoming a reality, with advancements in genetic engineering we see today." – Joao, Hong Kong.

THE POWER OF THE MIND

Meanwhile, many acknowledged the ever-more powerful effects of human brainpower. Across the world, we share admiration for the skill, determination and ambition of the world’s visionaries – we believe in their dream of a better tomorrow.

“Larry Fink, CEO of BlackRock, believes that ‘without a sense of purpose no company, either public or private, can reach its full potential’. Our future as humanity depends on the sense of responsibility and social commitment set within the business model of organisations today." – Almudena, Madrid.

“Isaac Asimov had a noble vision of personalised education enabling the exponential development of human potential. This sounded crazy in his time, but has become a commonly held belief today, with technology and online learning enabling us adapt and customise how we learn." – David Herrera, Mexico.

“Paulo Mendes da Rocha, a Brazilian architect and Pritzker Prize winner, who believes in the power of design to change things that really matter to people, and that designers carry with them an honour and obligation to serve society. – Marcelo, Brazil.

“Jean-Mark Côté, a 19th century French artist, painted visions of the future, predicting that classrooms would become places to train, practice and apply knowledge, downloaded straight into our minds, guiding and focusing that knowledge to improve the world we live in." – Rodolfo, Mexico.

“Yvon Chouinard, the founder of Patagonia, the brand that has shown the world from the first days of its inception that there are a much better and responsible ways of doing business. Companies and brands have the power to change the world, and Patagonia leads the way." – Juan, Madrid.

“Elon Musk, who dreams of commercial rockets which can take you to any place and culture on Earth in less than 30 minutes. His vision gives a sense of openness, both in literal and figurative sense." – Louisa, Hong Kong.

Lastly it became clear that while the future may be in part defined by new technologies, we still have a lot of belief in humanity’s greatest strength: being human. Our ability to empathise, to be kind, to form meaningful relationships, and to remain continuously optimistic matters more today than it has ever before – and these characteristics will inevitably shape the world for generations to come.

“In an age where everybody talks about technology, we often forget about the people around us. Empathy is the key to personal relationship, one of the most important traits for living in an interconnected world." – Philipp, Germany.

“Black Mirror builds a multi-faceted view the future influenced by technology, and shows that human nature actually doesn’t change, with technology serving as a mere backdrop to our emotions that continue to guide our choices, today and in the future." – Jesus, Madrid.

“From Her, a film by Spike Jones, we can learn to appreciate what’s happening in the ‘offline’ world rather than the ‘online’ one and to feel, live and enjoy moments that can only be found by being ‘disconnected." – Gonzalo, Buenos Aires.

"I hope that in the future we can live in a pastoral way and enjoy technological convenience at the same time, living alongside robotic intelligence in harmony, as envisioned by Hayao Miyazaki." – Ray, China.

"One of my favourite films, the Passengers, teaches us that life and our future is defined by us, by our decisions and how we react to circumstances we find ourselves in, and transform them in the best way possible. It shows that the sheer power of human determination and insatiable optimism that create our future." – Carolina, Madrid.

"I chose hope. From my favourite movie, Shawshank Redemption, ‘Hope is a good thing, maybe the best of things, and good thing never dies’. And no matter how hard we strife, we still need to hope." – Rene, Jakarta.

"We are on the verge of a new world. Eradicating diseases, multiplying crops, prolonging life, accelerating travel, overcoming disabilities, breaking down borders. We are at the moment when the hard part of the jigsaw is almost done, and the rest will snap into place, bringing a magical picture to life. I chose to believe in this vision because if enough of us believe it and chase it, it will become a reality. This is our time to start putting things together, and building new, life changing answers. Every action we take in 2019 will shape the world around us. It will become the year that changed our lives." – Mehul, India. 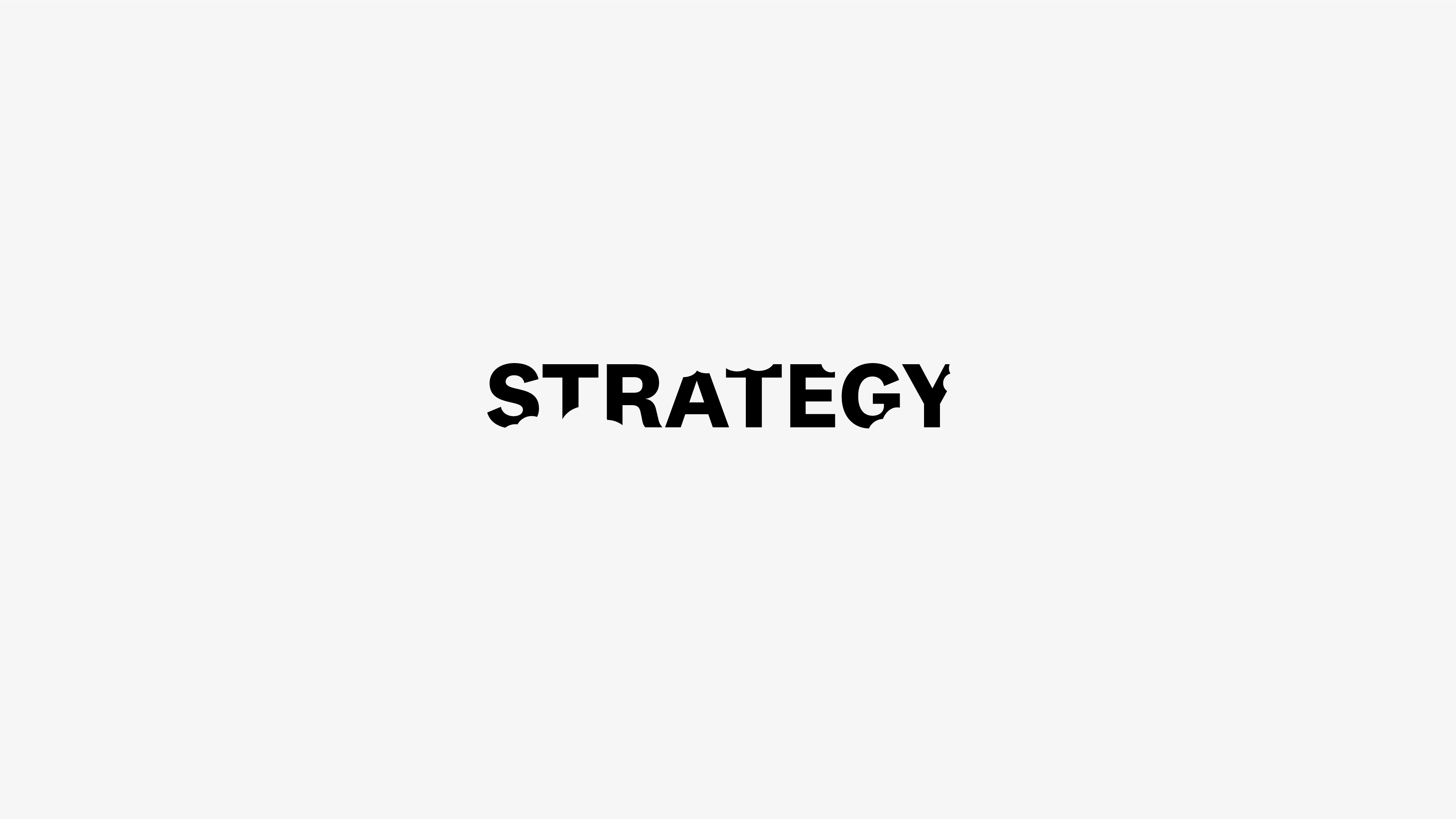