An end to Slacker culture?

The recent announcement that Salesforce was buying Slack for $27.7 billion was more than a signal that hybrid working models are here to stay. It also marked the end of adolescence for the young tech company - an indication that it was time for Slack to join the grown-ups.

Slack has been an enfant terrible of the B2B tech world. From its beginning - even the name sticks two fingers up at the establishment - and it has revelled in being a paradox.

On the one hand, it was designed to help remote teams collaborate effectively, and get on with the serious business of work. But on the other, it wholeheartedly rejects the idea of being part of the corporate machine - the very environment whose wheels it sets out to grease.

This attitude was never more apparent when it took out a full-page ad in The New York Times to "welcome" Microsoft Teams. Lines like "WOW. BIG NEWS! We're genuinely excited to have some competition" couldn't have been delivered with more snark and confidence.

But the time comes when even the most rebellious of teens have to grow up, go to college and begin thinking about the bills.

As per most rites of passage, the first task in growing up is to establish a new identity. And like a kid attempting to walk in their mom's high heels, Slack had a go at a rebrand in 2019 and made a hash of it, excuse the pun, and showed that it takes more than changing your look to be taken seriously.

It's a bold move from both parties, and the world needs bold moves.

In tech and ecosystem terms, it makes perfect sense. Salesforce is leading the charge in cloud development as part of hybrid-approach to the future of work, and Slack helps everyone organize it.

It's the same kind of business synergy that saw Microsoft acquire Skype, making it part of its Modern Life suite of tools.

But culturally, Microsoft and Skype made sense together and even then, it took 10 years and careful brand diplomacy for the two companies and their fans to come together.

Culturally, Salesforce and Slack couldn't be farther apart - in fact, the only thing that Slack and Salesforce seem to have in common is that they are both headquartered in San Francisco.

"How Slack with its "sticking it to the man" positioning and Salesforce - which literally is "the man" - are going to get along is anyone's guess. Finding a brand positioning that Slack, Salesforce and the customers in either camp are happy with is going to take time and a deft hand.

It's not going to be "Slack by Salesforce" - that's for sure.

Ultimately, end users are going to want products that play nice together, both from a tech usability perspective and from a culture fit."

We're already headed in the direction of a B2B tech ecosystem, so I wouldn't be at all surprised to see a few more names join the Salesforce stable before long. Perhaps they will be the stepping stones that make the mental leap from Slack to Salesforce a little less likely to give you whiplash.

Just like those young'uns moving into the adult world for the first time, Slack inevitably has a lot to learn, and there may be some missteps along the way.

But provided the grown-ups are willing to listen, the upstarts will have plenty to teach Salesforce too. 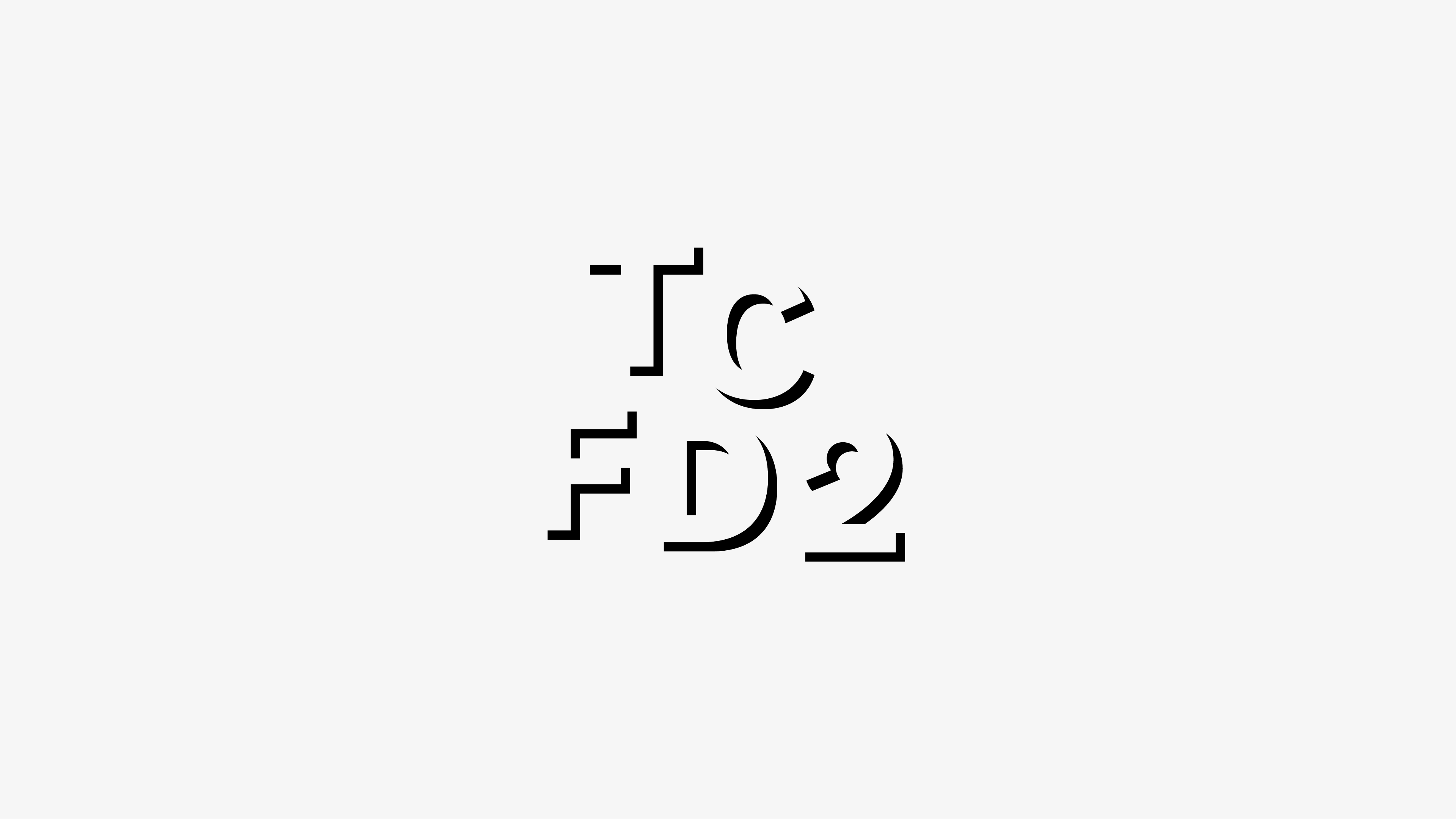