Marta talks Pokemon with the BBC 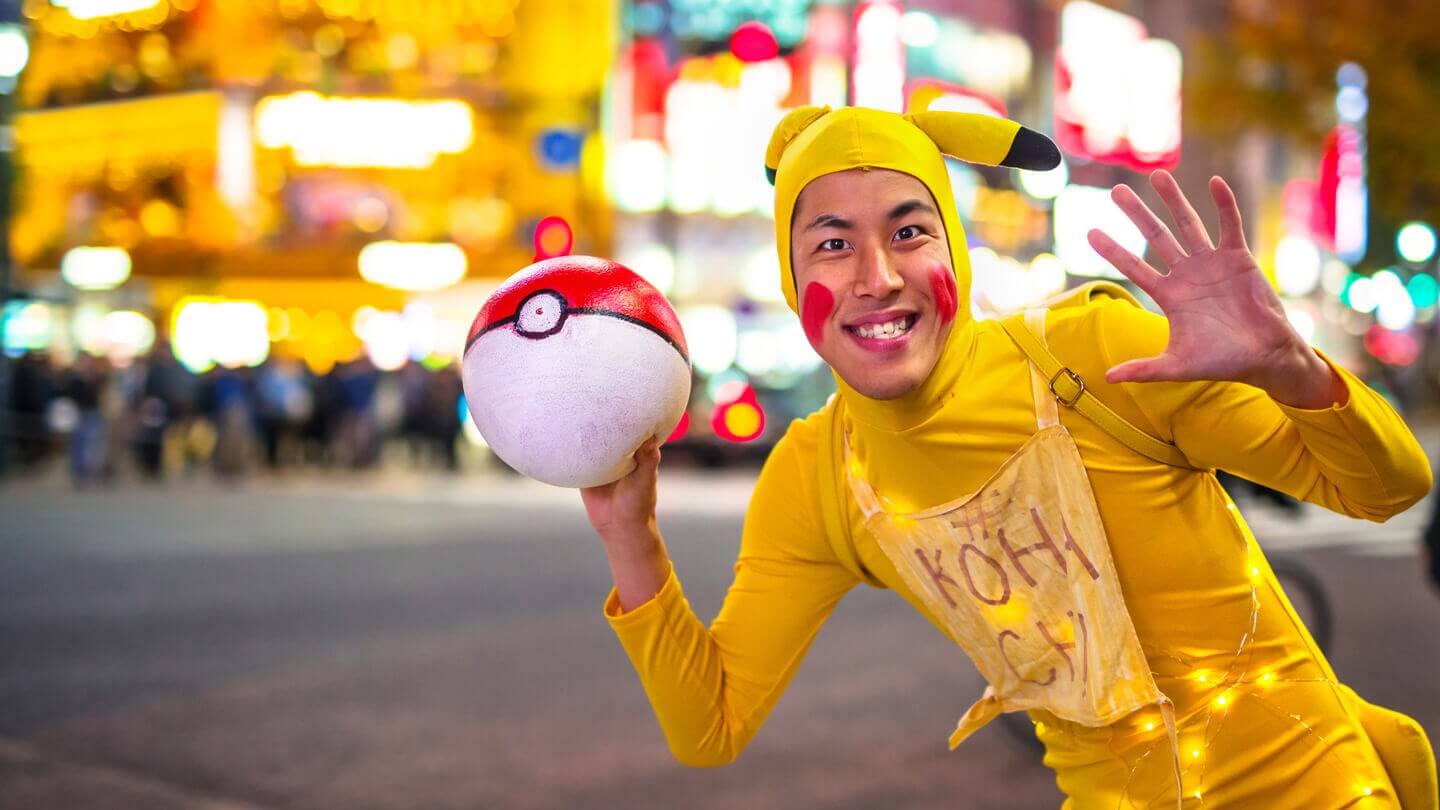 BBC: Why does Pokemon have such an enduring appeal?

Marta: Pokemon is a very accessible game to play - anybody can easily play it. It also has such a rich world of content, with a strong narrative and very relatable characters. But importantly, they've also innovated the game. It's adapted through time, but in many ways has stayed true to its origins. And throughout these years, it has retained the same core brand elements.

BBC: What would you say is the most innovative thing about the brand?

Marta: It's important with these kinds of classic brands, not to alienate the people who have loved the game for years, but also attract new users. A great example is when the brand released Pokemon Go. It uses mobile phones and GPS maps to find Pokemon characters out in the real world. The inventor of Pokemon, Satoshio Tajiri, was originally inspired by his love of insect-collecting as a child. So it's quite sweet that when they released Pokemon Go, he managed to fulfil a dream to get everyone around the world outside collecting creatures.

BBC: The release of Pokemon Go was a phenomenon almost.

Marta: Absolutely extraordinary - there were around 500 million downloads in the first few months of its release. There's also a great social aspect to Pokemon. You go outside, you trade Pokemon with each other and you have to cooperate in order to play.

BBC: You used to play Pokemon on old devices. Have they moved on with the times to cooler handsets?

Marta: Pokemon is now across all sorts of devices. It was first developed for handheld devices, like the Nintendo Gameboy, which were relatively inexpensive consoles. So that really helped to make the game accessible to people as well. And now the move to mobile phones is exactly the same. Anyone can pick it up and play it.

BBC: My son sent me some Pokemon lingo that I could slip into this conversation, but I have no idea what they mean.

Marta: There's a whole language of Pokemon. People even debate about how to pronounce Pokemon names - on YouTube there's reams and reams of videos of people talking and debating about it.

BBC: Does this hark back to an era when Japanese tech was the big leader? Have they been left behind now?

Marta: Pokemon obviously has that stylistic Japanese game art, which over the years was definitely more popular than others. But it's endeared really well. It's cute, but not too cute. Also the sheer volume of characters. I think that's why it's lasted so long. Not only has Pokemon been able to innovate to attract new generations of players, but there's also large groups of people who had the trading cards as kids, and who are feeling so nostalgic, that it's reaching all sorts of generations today.

First aired on the BBC. 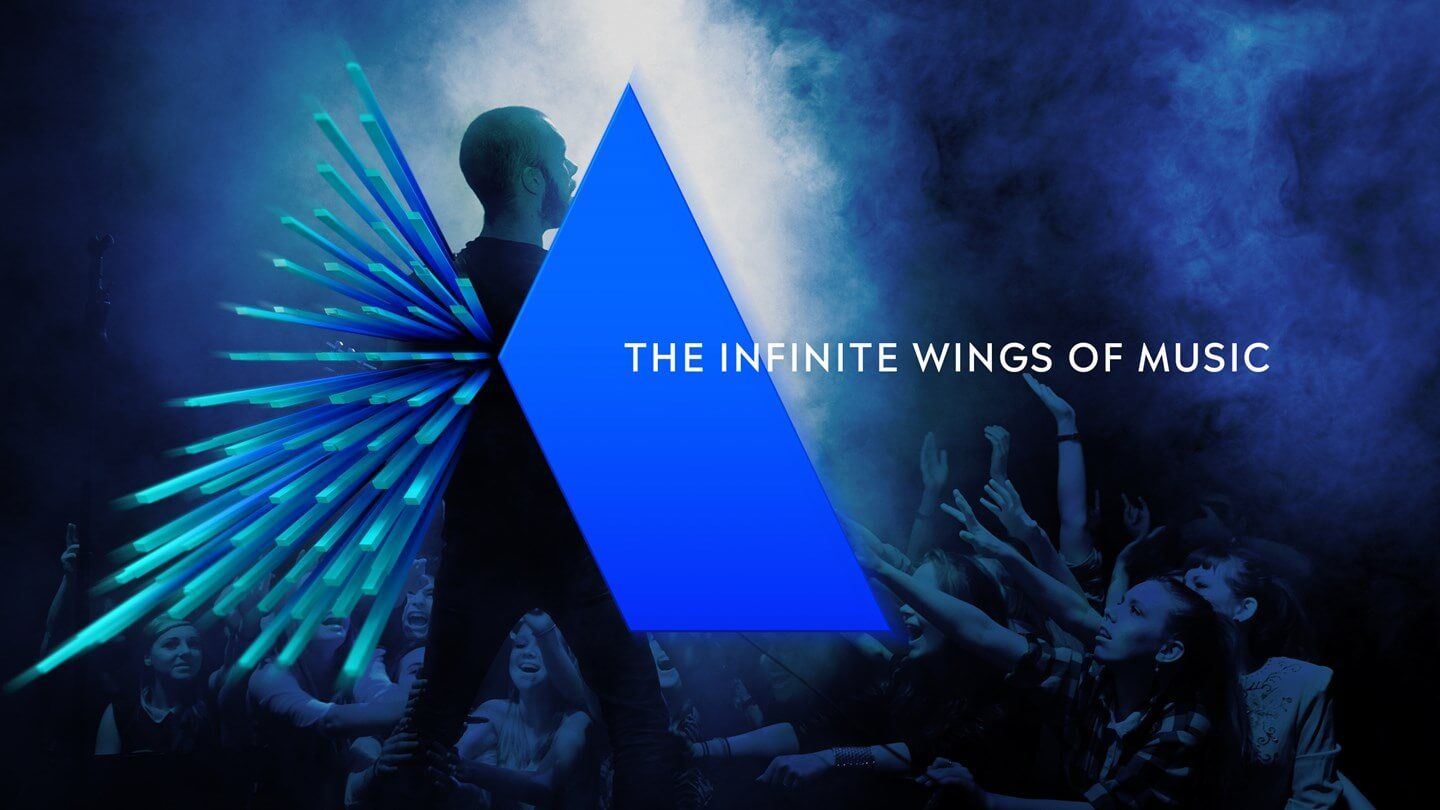