The secret to using humour in business 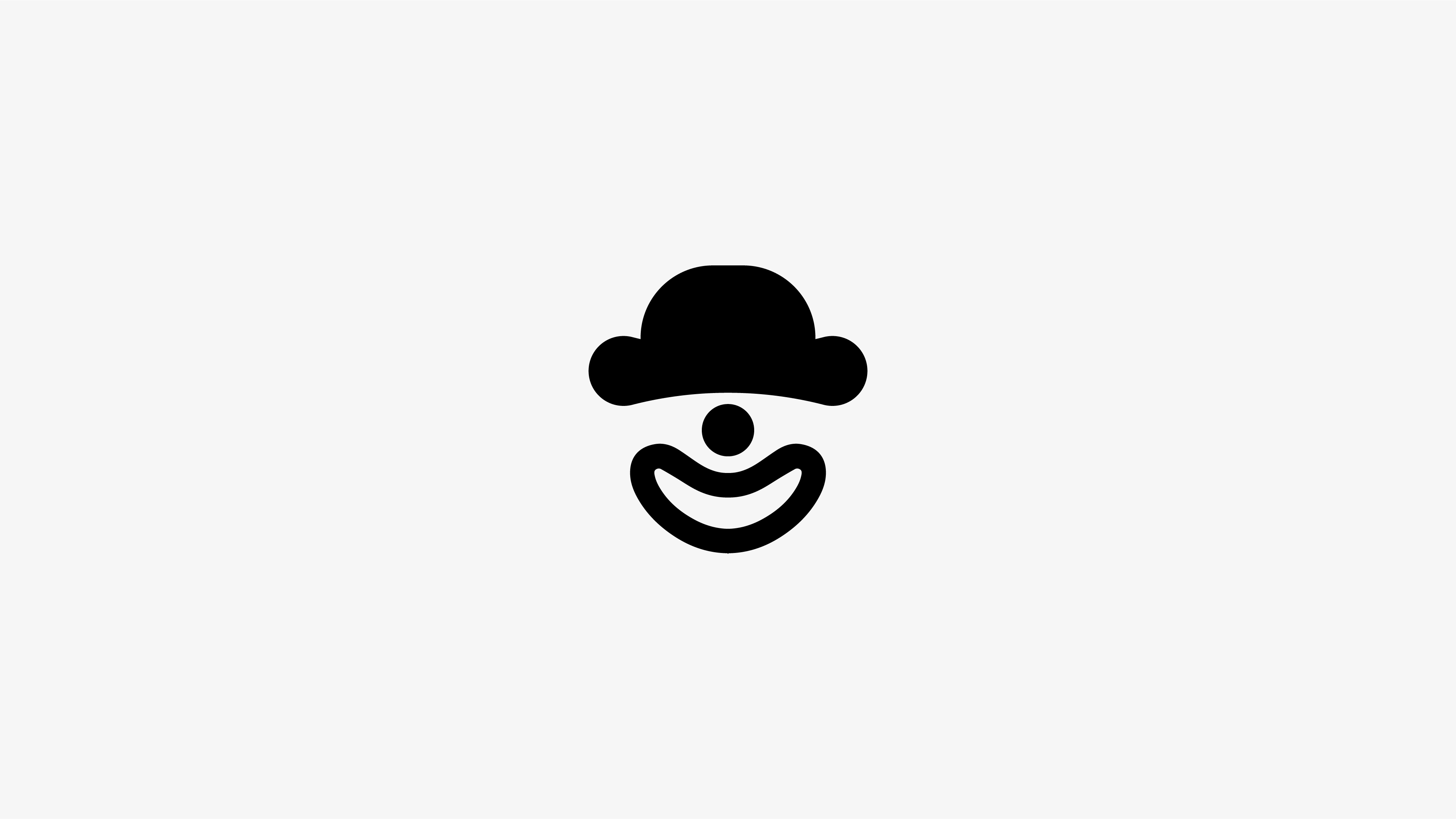 Victor Borge once said: ‘Humour is the shortest distance between two people’. Marketers have long hoped the same is true of brands and consumers. The theory is that humour creates a shared emotional connection and invites something in return. The psychological term is reciprocity – if we receive the mental reward of an instant recognition moment, we feel inclined to give something back.

Businesses that use intelligent humour in the way they market themselves to consumers can turn that connection into cash. A sense of humour is something we all prize in others, and ourselves so if brands can demonstrate their ‘great sense of humour’, then it follows we will be attracted to them.

But what is funny? As in life, in marketing ‘funny’ can be crass or vulgar or just doesn’t hit the mark. But one particular form of humour works really well.

The most effective form of humour that business people can employ is a subtler form of graphic wit. It’s not always about laugh-out-loud humour, but it involves thought, insight and lateral connections. The sort that bears repeat viewing. And the sort that isn’t just funny for its own sake, but because it conveys a meaningful message. Clive James said that: ‘Common sense and a sense of humour are the same thing, moving at different speeds. A sense of humour is just common sense dancing.’

Wit can work its magic on our city streets, supermarket shelves, in windows of luxurious stores, museums and shopping malls. Wit contains a quick hit, but leaves lasting impressions, and often underpins entire brands like Amazon, Google, Apple, Fedex and Coca-Cola, and helps embed them into our consciousness. Who doesn’t recognise the now iconic bitten Apple, the carefree spirit of a refreshing drink, or the little connecting line that becomes a smile with every Amazon delivery?

Connecting brands to their audiences through humour is a powerful tool, and can win hearts, minds – and wallets of customers.

Wit in the world

Over the past two decades there has been an explosion of new technologies – most obviously the internet and mobile, but with more accessible print and production technologies, wit is more relevant than ever. This has created a bigger playground for creative thinkers and will continue to expand. Ever-changing Google’s doodles are a great example of a big brand embracing playfulness from day one. Without the doodles I’m certain people would view Google as a far more corporate business.

Wit has tremendous power of ‘viral’ sharing, in the sense of being an idea that you want to pass on. Once you notice the ‘hidden’ arrow in the FedEx logo between the E and X, or the silhouette of a music conductor waving his baton in the London Symphony Orchestra (LSO) marque, you’ll probably mention it to someone else.

Getting it right or wrong

One of my favourite examples is a ‘viral’ website for Dutch retailer Hema, which looks like a standard online store until a beaker topples and sets off a series of events that ‘destroys’ the entire site. It’s brave of a brand to play with its product in such a way, but it’s one way to earn consumer respect and ultimately their loyalty.

I would argue that a witty idea that perplexes people is still better than no idea at all. Thankfully, a well-crafted intelligent idea by definition rarely fails (completely) but the danger is that when a brand willfully or inadvertently outwits the audience, it alienates rather than inspires.

Andrex’s ‘Scrunch or fold?’ campaign, whilst attempting to be funny, turned out to be a bit unpleasant and coarse. If your target audience is uncomfortable with the humour, then you invariably fail. Whilst attempting to engage its audience, Andrex only served to damage its reputation as a trusted, family brand.

For businesses and brands to succeed they need to pay attention to human nature itself. Consumers want stimulating ideas and will always be delighted by a surprising thought, beautifully expressed. Ideas and intelligent wit come with in-built staying power because of the time and craft that goes into them.

Wit powers big brands, communicates serious messages and shapes not only the way products are marketed, but also the products themselves and the environments in which we encounter them. It’s also a much broader concept than just humour. It involves insight, thought and intelligence. But ultimately wit works because it’s funny – and everyone enjoys a good laugh. 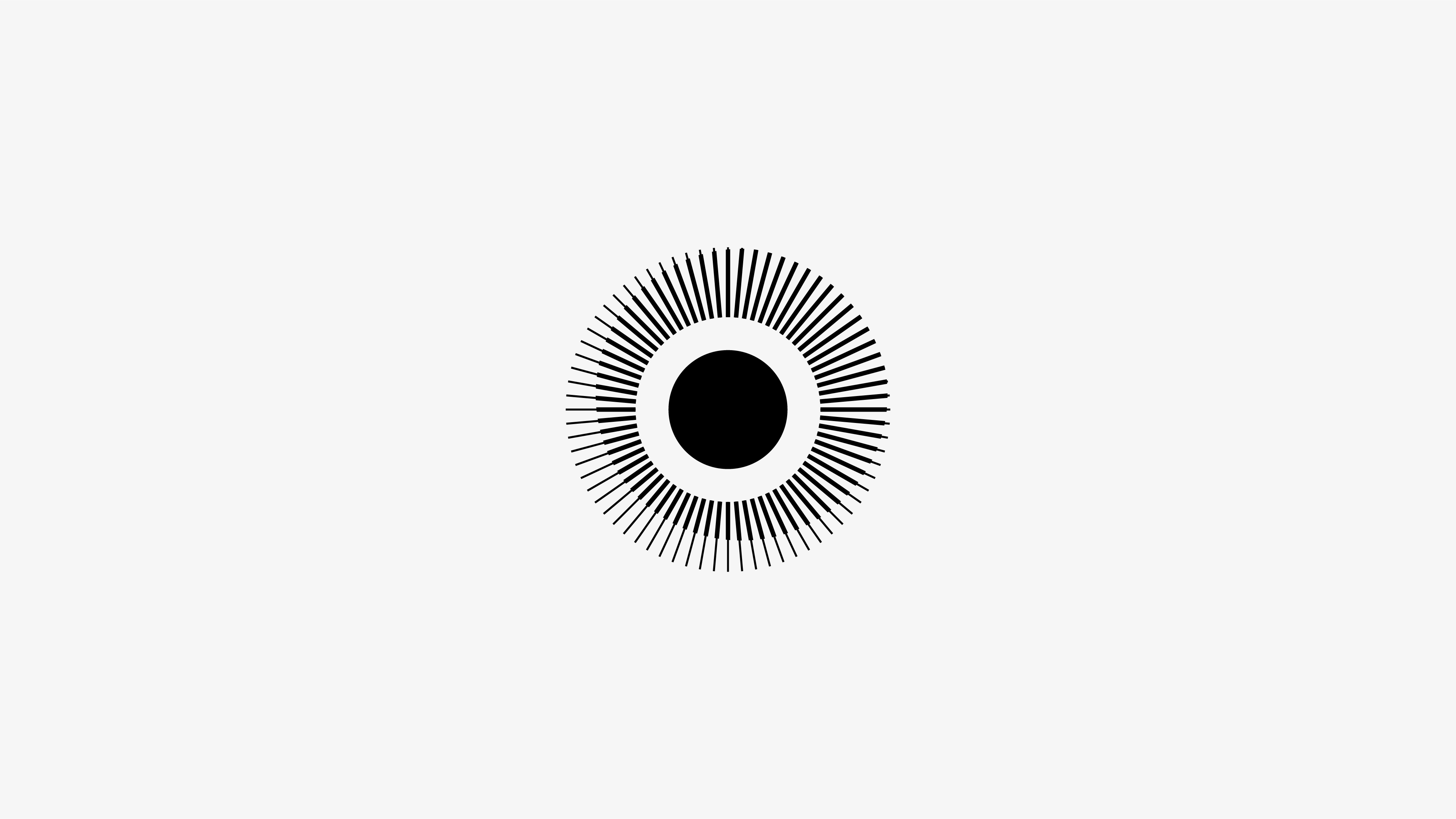