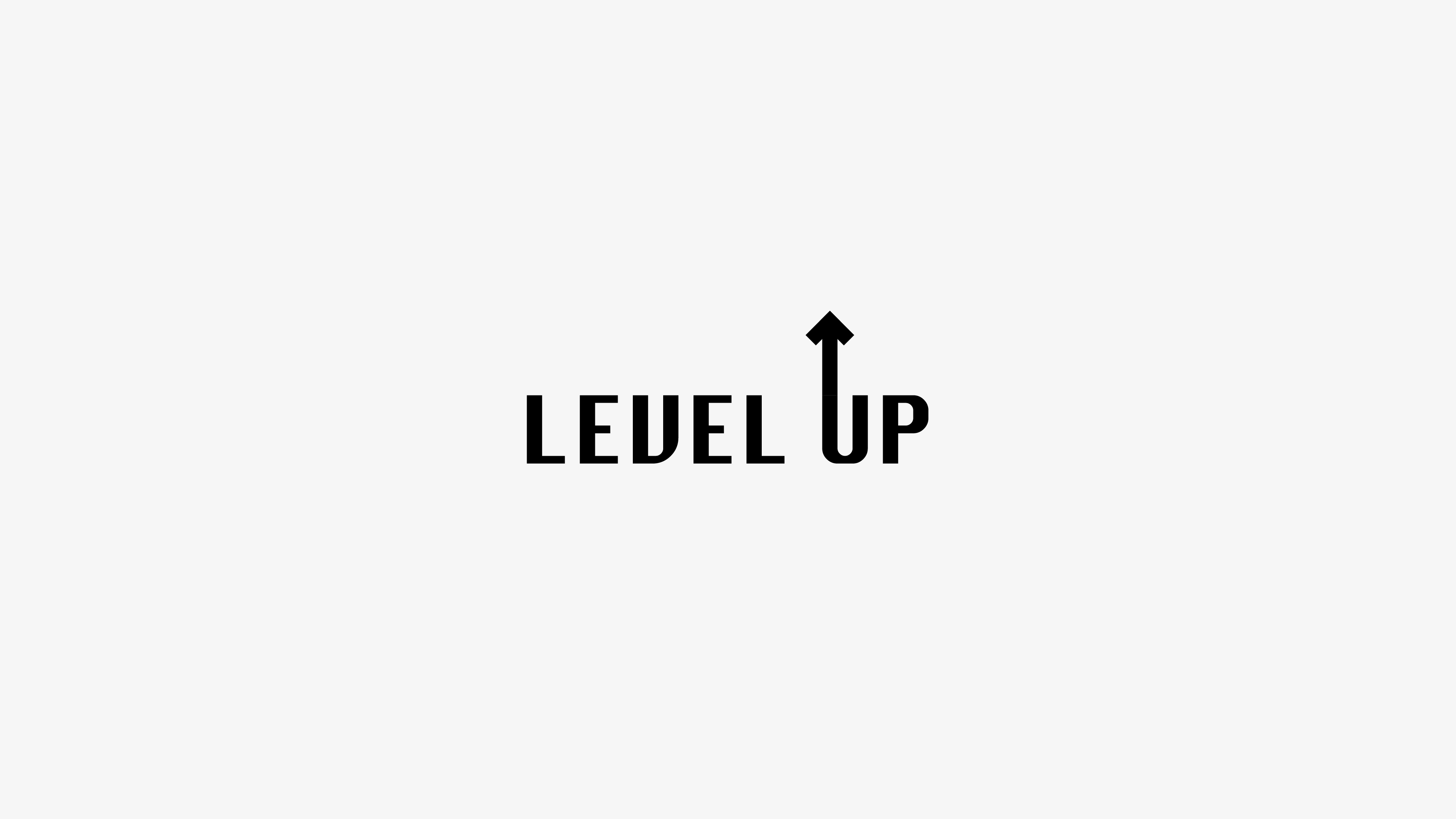 Readers will be familiar with long-lived franchises like Donkey Kong, Super Mario, The Legend of Zelda, Pokémon and Animal Crossing. But Nintendo has focused on becoming a global entertainment company in recent years, with the success of its current handheld console Nintendo Switch and theme park Super Nintendo World. As part of our deep dive into all things gaming, we look at the achievements of Nintendo and how today companies need to do more than simply make games.

Gaming is driven by the next big hit and the latest industry-led trends. However, Nintendo has outperformed the rest of the industry by doing the opposite. Has it occasionally hurt the brand? Yes, but in the long-term it's only helped to solidify its high status in gaming.

From the beginning, Nintendo has been about families playing together. In the 80s, Nintendo saw success with the help of producer and coder Shigeru Miyamoto. He brought donkey Kong to the table - a simple concept, but the first of many IPs developed by Nintendo's team of visionary directors.

This was a golden era for Nintendo, where it found its place and crated long-lasting, memorable characters and series.

Heading into the 1990s, all was going well. The Nintendo Entertainment System (NES) hit the shelves, as did the Game Boy, which was the beginning of Nintendo's place in the handheld gaming industry. Hits like Pokémon, Super Mario Bros, Tetris, Donkey Kong and Kirby gave players a new way of gaming. To this day, handheld devices are a signature of Nintendo, while competitors have focused almost exclusively on home consoles.

This decade also marked the beginning of Nintendo branching our beyond games. It made the decision to move into Hollywood - although not in the way it might have hoped. The Super Mario Bros flick was the first feature-length live-action film based on a video game, and was a financial and critical failure.

Christopher Dring, Head of Games B2B at ReedPop, says that paved the way for other adaptations. Until recently, Nintendo hasn't touched the film industry, but many others have found success transforming games like Tomb Raider, Resident Evil, Assassin's Creed, Hitman and Prince of Persia.

The 2020 Sonic the Hedgehog film is among the most recent to hit the silver screen, and broke Detective Pikachu's record $54.4m) for the highest weekend debut for a video game adaptation. We are even seeing success in TV land with series like The Witcher and the upcoming Uncharted show.

"Sometimes games don't fit. It doesn't matter if it's a film or TV series. With the Mario Universe, there's not much substance. Detective Pikachu is a great example. There is a huge Pokémon animated series, there's all that lore. When they did Detective Pikachu, the game hadn't even launched in the UK. it had only just come out in Japan. It was the oddest thing to base a film on. But it was most suited to the medium."

Before the failure that was the Mario movie, Nintendo always demonstrated protectiveness of its brands. In 1991, Sony and Nintendo came to blows in one of gaming's most memorable spats. The duo were set to join forces in the infancy of CD-Rom-based consoles when Nintendo pulled out at the last minute in fear of a coup - and was correct to think so. Sony engineer Ken Kutaragi, who started the project, saw this partnership as a way for Sony to get into making games consoles.

Did they hope this would deter Sony from making its mark in gaming? Maybe. But it paved the way for the Sony PlayStation. At this time, Nintendo also wasn't prepared to move from cartridge to disc. This move led one of its own brands, Final Fantasy - one of Square Soft's biggest franchises - jumping ship to Nintendo's newest competitor.

Looking back at these events, it's no wonder Nintendo is very protective of its brands. Dring says: "When it started out it was finding its feet, but along the way has become very strict. During its partnerships with Lego in 2020, they spent months going back and forth over Mario's hair. Nintendo is very precious about its brands for the reasons that are so important to it."

The blips along the way only strengthened its longevity. Without the Game Cube, we wouldn't have the Wii. Without the Wii U, the Switch would have never seen the light of day.

Nintendo, however, had to battle the system to set itself apart from the new raft of console giants. Sony is all about gamers, while Microsoft is the American tech company that reinvents itself. Both companies exploded onto the gaming scene with high-earning franchises like the Grand Turismo, Final Fantasy VII, Tomb Raider, Halo, Dead Or alive and Grand Theft Auto.

The next fundamental shift for Nintendo followed the release of the 2001 GameCube. Dring explains that the GameCube was the moment Nintendo realized that it couldn't win the console hardware war.

Samuel Grinfeder, Senior Strategist, gaming and esports, Superunion, added that although the console had a strong core base and nostalgia factor, it wasn't a cultural phenomenon like the PlayStation had been. "The PC and PlayStation brought about a phase where gaming became grown-up entertainment. Then there was the return of the casual gaming trend. Simple gameplay."

It was here that Nintendo shifted away from directly competing and built the Wii. Instead of competing against the powerhouse of the PlayStation Portable (PSP), Nintendo created a touchscreen, dual-screen device - the Nintendo DS. This approach was innovative, coming before the first touchscreen smartphones. The concept may not have always succeeded (see Nintendo Wii U) but it was a time where Nintendo had to change its approach to games consoles. Back in its heyday the Game Boy was a hit, so they knew how to build handheld devices.

Anyone who has a smartphone has a gaming device. The commercial success of the free-to-play model lowered the barriers to entry and the scale of gaming that we know today.”

The birth of mobile gaming

Nintendo is a gaming company that creates access points for new gamers. The simplified mechanics of many of its games allow this. Although not entirely its own IP, Pokémon is a good framework for what any game can do.

It started as a game that hooked young millennials and quickly followed up with anime series, trading card games and merchandise. Those access points brought people back to the game, says Grinfeder. The next natural step was mobile.

"Anyone who has a smartphone has a gaming device. The commercial success of the free-to-play model lowered the barriers to entry and the scale of gaming that we know today."

Nintendo games like Pokémon Go, Super Mario Run and Mario Kart Tour all granted access points to players who would have never thought to play a console game.

The Pokémon Go phenomenon in the summer of 2016 saw the game franchise on the 3DS re-enter the charts.

"Mobile wasn't hurting sales of console games, it was doing the opposite. It's an entry point. Some people who had never played Pokémon console games before tried Pokémon Go. It's a chance for them then to play the more enhanced and advanced role-playing games from Mario kart Tour to Mario Kart on the more advanced console, in many ways is 'My first Mario Kart."

For Nintendo, mobile games haven't made a lot of money, but the opportunity is in the brand awareness it brings. Mario Kart Tour has had over 200m downloads. That's massive compared to the amount of people who have bought the game on Switch. Super Mario Run has 300m+ downloads, which makes it the most popular Mario game of all time. Although not commercially successful, the popularity only amplified Nintendo's IP.

The future for Nintendo

Despite being a highly-guarded brand, Nintendo is branding out and leveraging its IP more readily.

The company teaming up with Lego for Mario's 35th anniversary and joining forces with Build-a-Bear on the back of the highly successful Animal Crossing: New Horizons are just a couple of instances. It is even dipping into the theme park business with Super Nintendo World, having launched its Japan location and various North American parks.

The gaming industry has gone through a massive shift. Covid-19 changed the landscape. During the pandemic, the World Health Organization recognized the games industry as a great way to connect. The 2020 release of Animal Cross: New Horizons was one of Nintendo's biggest launches, and it allowed people to visit other islands, connecting people to the 'outside' world when they otherwise could not. Many brands got on board and amplified their reach during this time, perhaps foreshadowing Nintendo branching out into the metaverse - even if only within its own brands.

However, the metaverse may not be something fully embraced by Nintendo. Grinfeder talks about a vision of a world similar to Ernest Cline's Read Player One, which would see the gaming industry interloping with each other in games like Fortnite and Among Us, which are playable on the PlayStation, PC, Xbox and mobile.

"In this vision, you go from one metaverse to another. You carry on your items and your micro transactions. But because Nintendo has a powerful range of games and IPs, in theory we will see this interoperability between the titles."

With many ups and downs, Nintendo is secure in what it is: a family-first entertainment company that is leveraging its IP beyond gaming. From theme parks to blockbuster films, the opportunities are boundless. 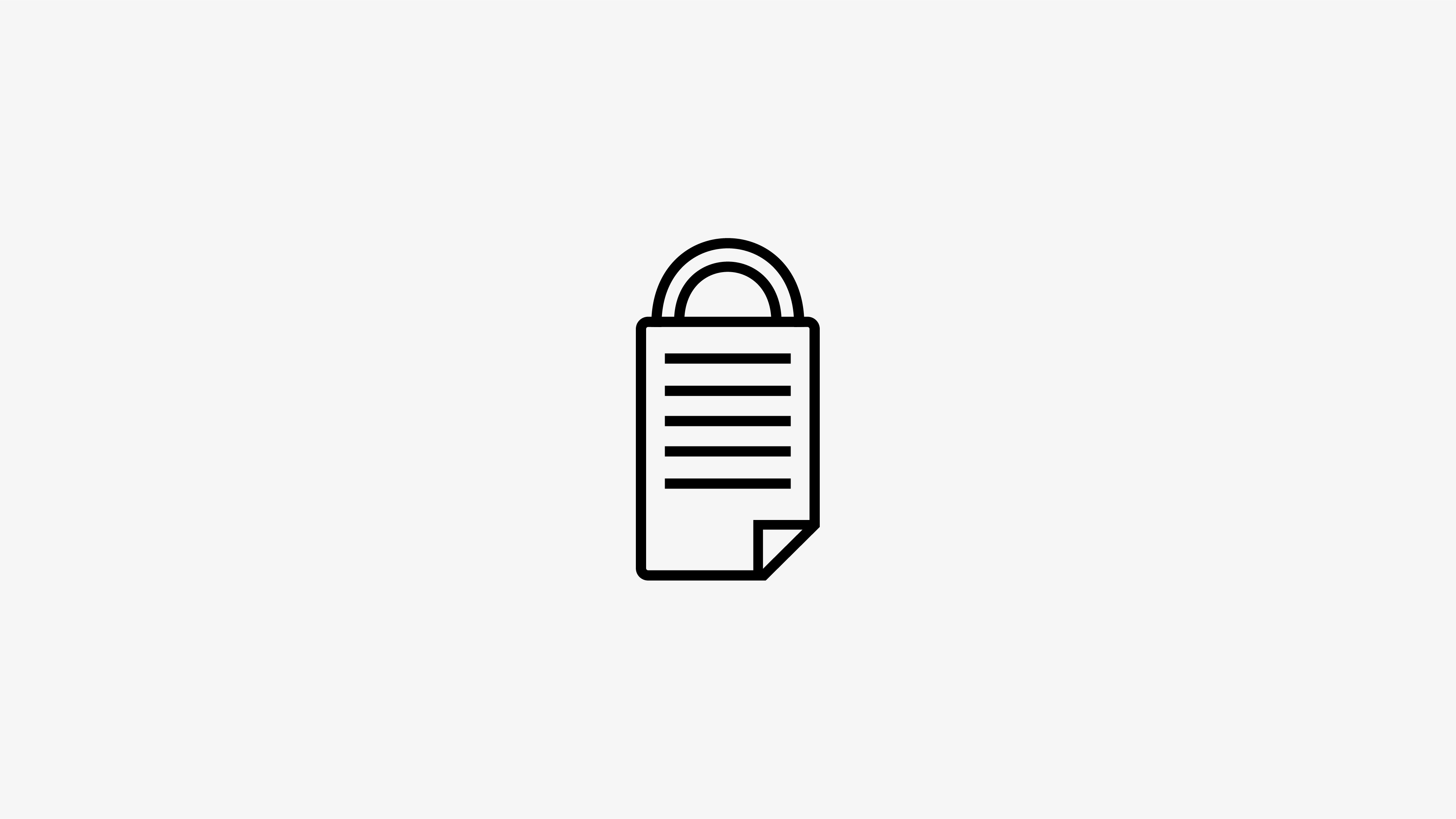