Inclusive gaming in 2023 and beyond

Today, there are over 3 billion video game consumers around the world. The industry is worth a staggering $180bn – more than double the movie industry. It's safe to say the definition of a 'gamer' has expanded.

Brands such as Nintendo and Microsoft have played a key role in the expansion of this definition by creating games and consoles that are easy to use and understand, from the portability of the handheld Game Boy to the simplicity of the motion-controlled Wii, Wii Sports and Nintendo Switch, and the expanded accessibility of Microsoft's adaptive controller and mouse. And now with even non-traditional gaming brands such as EE committing to esports partnerships to bolster connectivity and access, the gates are opening wider.

But accessibility is only one side of the inclusivity story. Gaming brands fall woefully short when it comes to diversity and representation among their employees and in their games.

For example, Activision Blizzard, publisher of some of the most popular games in the world like World of Warcraft, Call of Duty and Candy Crush, is facing a tidal wave of lawsuits and criticism following revelations from female staff about a company culture of "constant sexual harassment, unequal pay, and retaliation". Even in Nintendo's largest offices in Asia, less than 20% of their employees identify as female.

This raises some important questions. While the world of gaming continues to open up to new audiences of all levels and abilities, how accurately can these new gamers expect games to reflect their experiences? How safe are the spaces in which they are beginning to enter?

An examination of inclusion and representation in developers and games paints a picture of an industry that still has work to do.

According to the International Game Developers Association (IGDA), 71% of game developers globally are men while just 24% are women and 3% are non-binary, even though 45% of gamers identify as female. And when it comes to race and ethnicity, just 2% of developers are Black while 69% are white. But it's not just the demographics that need to make progress – it's also the culture of the companies that hire them.

However, 53% of those characters were also likely to get 'fixed' during the game (such as being replaced by superhuman powers or prosthetics), deepening the prejudice that people with physical disabilities are somehow 'broken'.

Beyond representation, online players' behaviours can have significant impacts on players' wellbeing. A Unity study found that seven out of 10 players said they experienced "sexual harassment, hate speech, threats of violence or doxing". These problems are magnified for minority groups. An Anti-Defamation League report found that 53% of online multiplayer gamers in the US reported they were targeted because of their race/ethnicity, religion, ability status, gender or sexual orientation. Almost a quarter of these gamers quit gaming altogether.

Brands are aware of the problem, and some progress has been made to make gaming spaces more inclusive, representative and safer. For example, Dove has partnered with Women in Games and Epic Games' Unreal Engine to launch Real Virtual Beauty, "a first-of-its-kind coalition to encourage developers to create a healthier, more diverse representation of women and girls in games, worldwide".

But these examples are still exceptions to the rule. We must continue to push them to do more – to create better products and experiences that represent and include the vast majority of people, not just the few. This includes everything from hiring practices to on-screen representation to accessibility of gameplay and design to online interaction.

Games are supposed to be a space for connection and community, exploration and even escape, but have the potential to leave people feeling disconnected and disillusioned.

"Gaming brands must create cultures, spaces and experiences which are inclusive and inviting to all to ensure that first-time gamers don't end up quitting the game."

How COP27 impacts your annual report 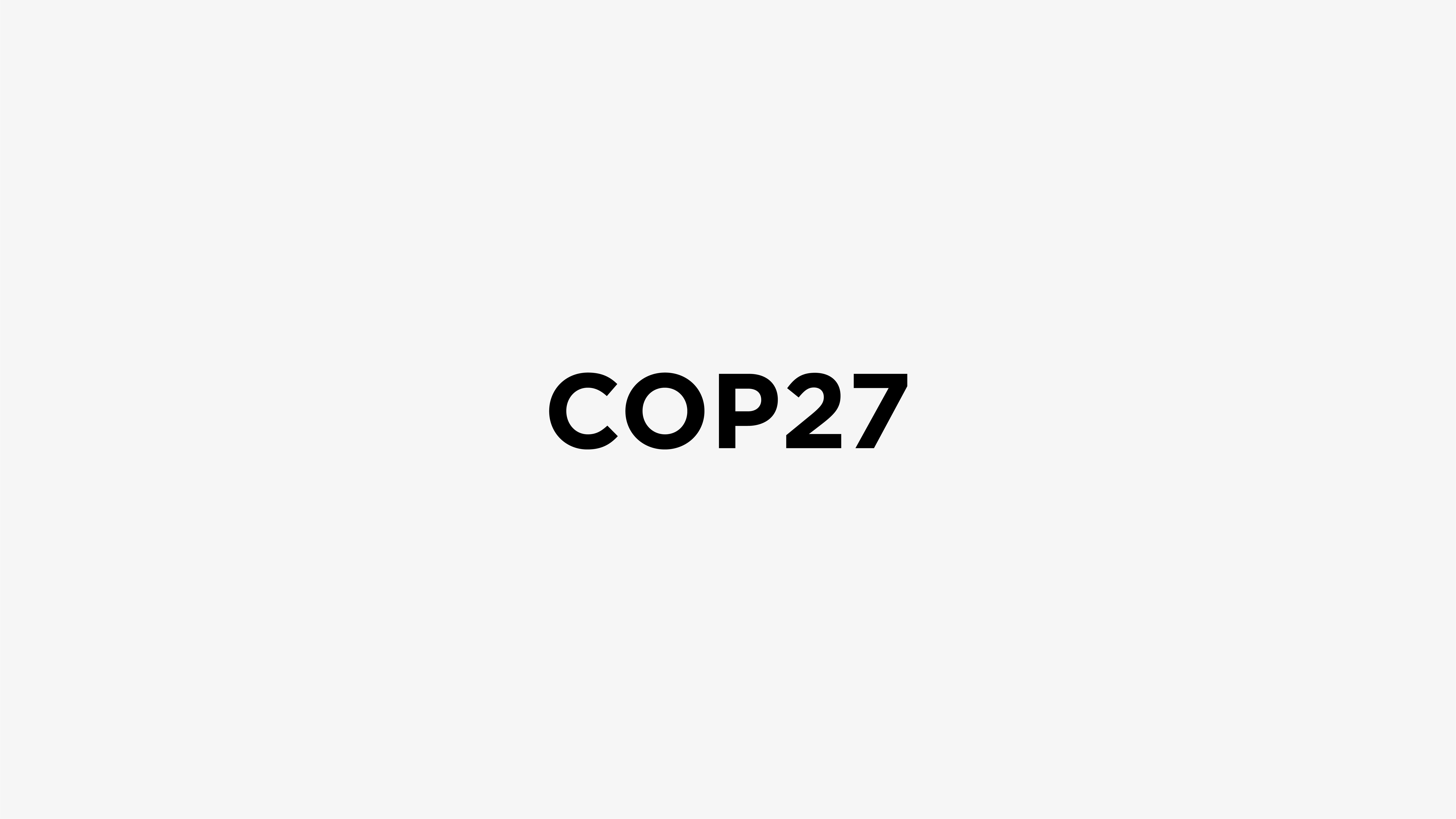