Could Netflix have stayed ad free? 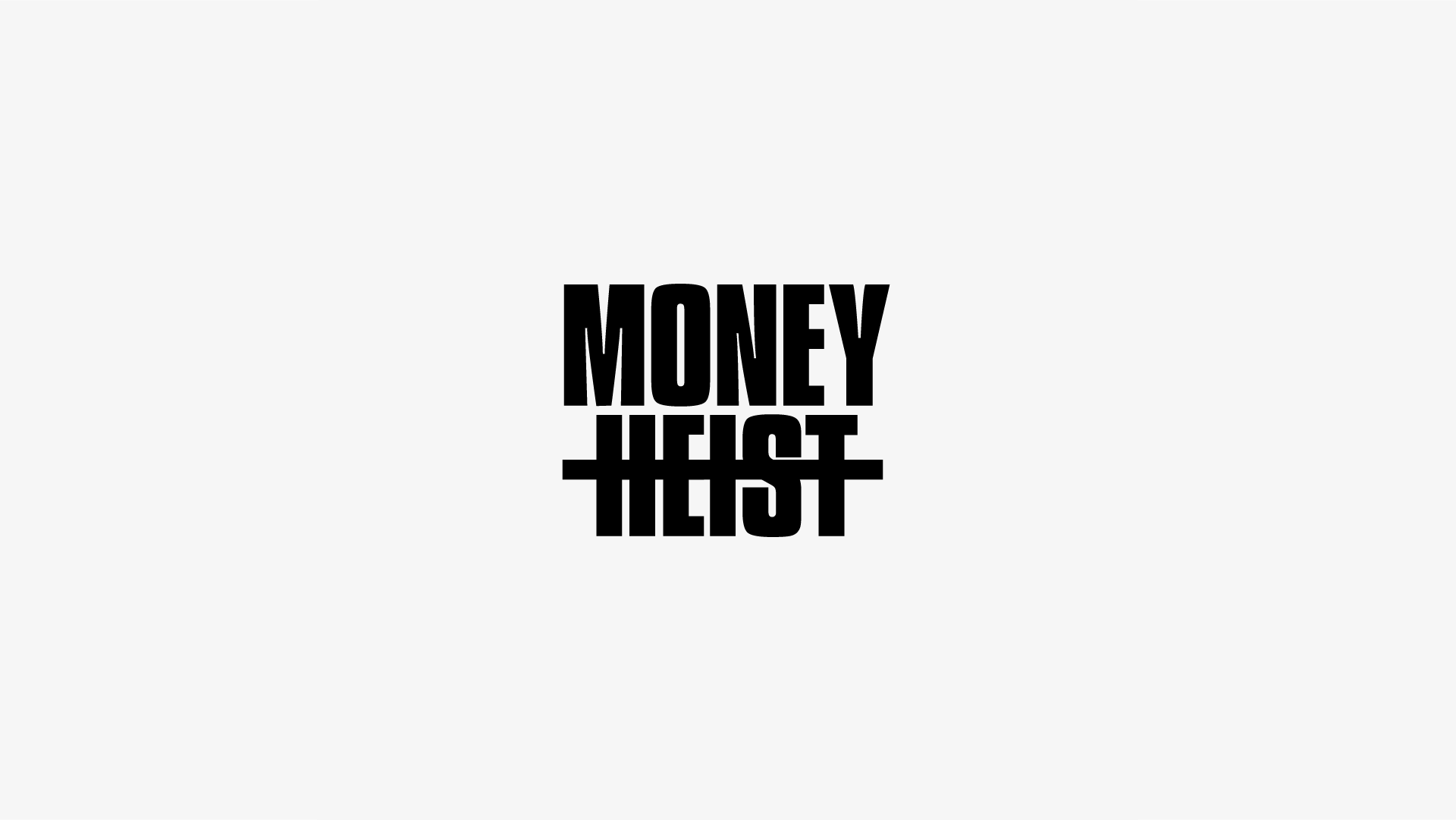 Netflix seems to have reached the end of the subscription-only road. Following the decline of subscriber numbers in Q1 and with some commentators predicting the loss of millions more in the coming months, the streaming platform seems to be throwing in the subscription-only towel as it reveals ads may soon be on their way.

But Netflix could have better anticipated the headwinds of loosening lockdowns, increased competition and consumers cutting back. It could have put a strategy in place that might have mitigated against churn and made for a softer landing – and it might have even prevented the business turning to advertising to shore up revenue.

How? By repairing the roof when the sun was shining and investing in its own brand during good times. Here’s how Netflix might have found itself in an alternative future.

The pandemic was a golden opportunity for Netflix. In 2021, it grew its revenue by 19% to $26.7bn as consumers turned to runaway hits such as Bridgerton and Money Heist to dull the boredom of pandemic restrictions. With its extra revenue, Netflix should have invested in making the case for subscription – creating perceptions that the brand is worth paying for, helping consumers justify their spend, and making the service stickier as market conditions returned to normal.

Much like the BBC’s license fee, Netflix’s subscription model allows it to make bolder choices in the content it creates and commissions because it’s not beholden to delivering eyeballs for advertisers. This means they can invest in creating shows that others might consider risky, slow-burning or not sufficiently mainstream – and that potentially appeal to a much wider range of tastes and interests. Would an ad-funded model have introduced so many people to a Korean drama such as Squid Game, or documentaries on the criminal justice system such as Making A Murderer? Probably not.

But, unlike the BBC, potentially Netflix could have gone even further and positioned itself as the worldwide patron of progressive, youthful, creative entertainment: not a place for searching for what you like, but a platform for discovering something that you’ll love. Isn’t that worth paying for? It’s certainly a vision that could have helped its customers justify a subscription.

Could Netflix still implement this type of brand strategy? If it does roll out an ad-funded tier, probably not. That’s because ‘get the kind of entertainment that advertising can’t support’ is a very different proposition to ‘get the ad-supported entertainment without the ads.’ Arguably, consumers feel better about paying for more good stuff rather than paying for less bad stuff.

So, as the dawn of Netflix’s ad-free reign comes to an end, I’ll be sad to see such a culturally powerful company become just another platform that monetizes using an ad model underpinned by first-party data (after all, more often than not, implementing this business model has often led to poor outcomes for users as well as society).

It seems ironic that Netflix is will soon be building the brands of others because it never had the foresight to build its own. 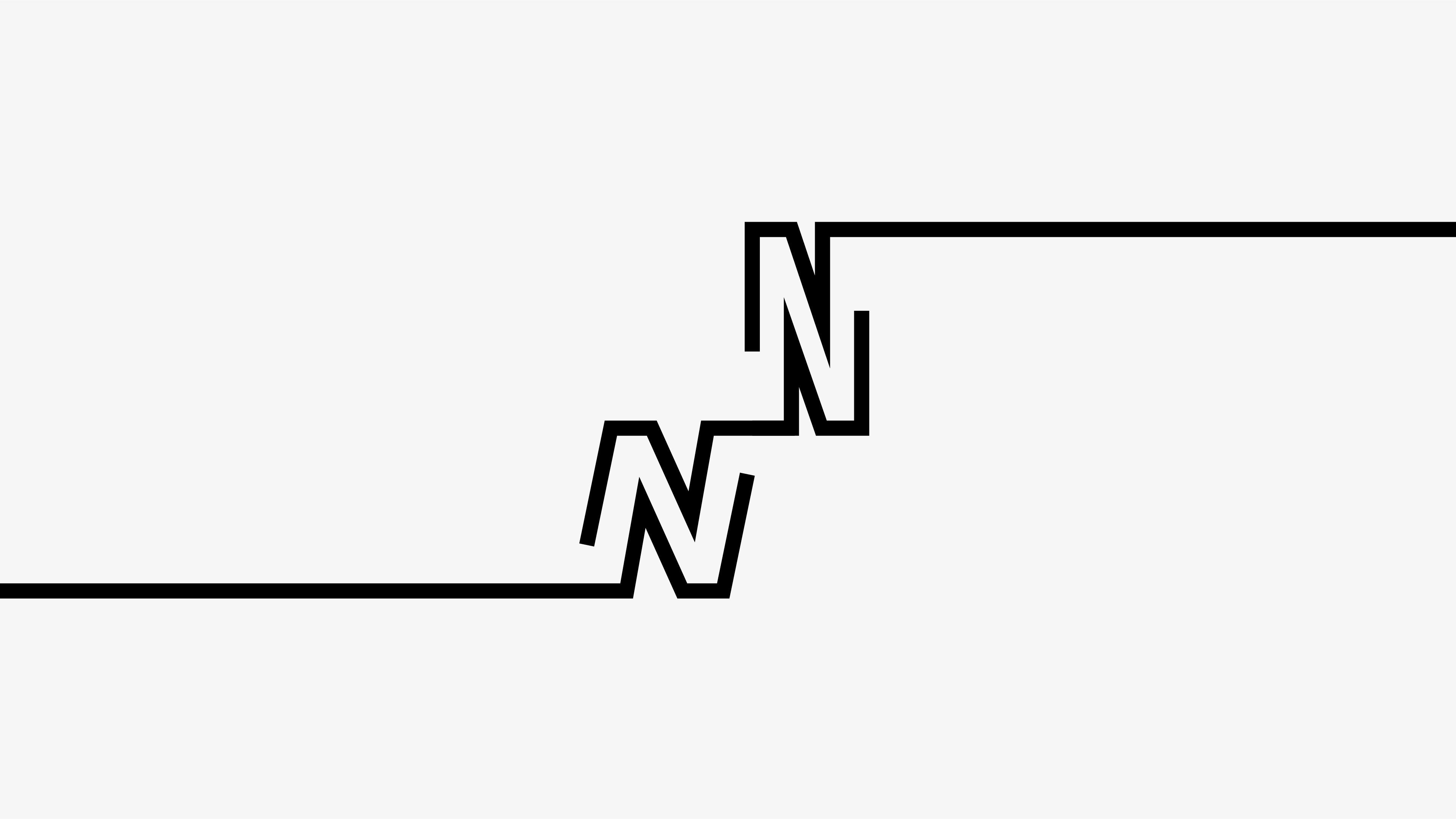