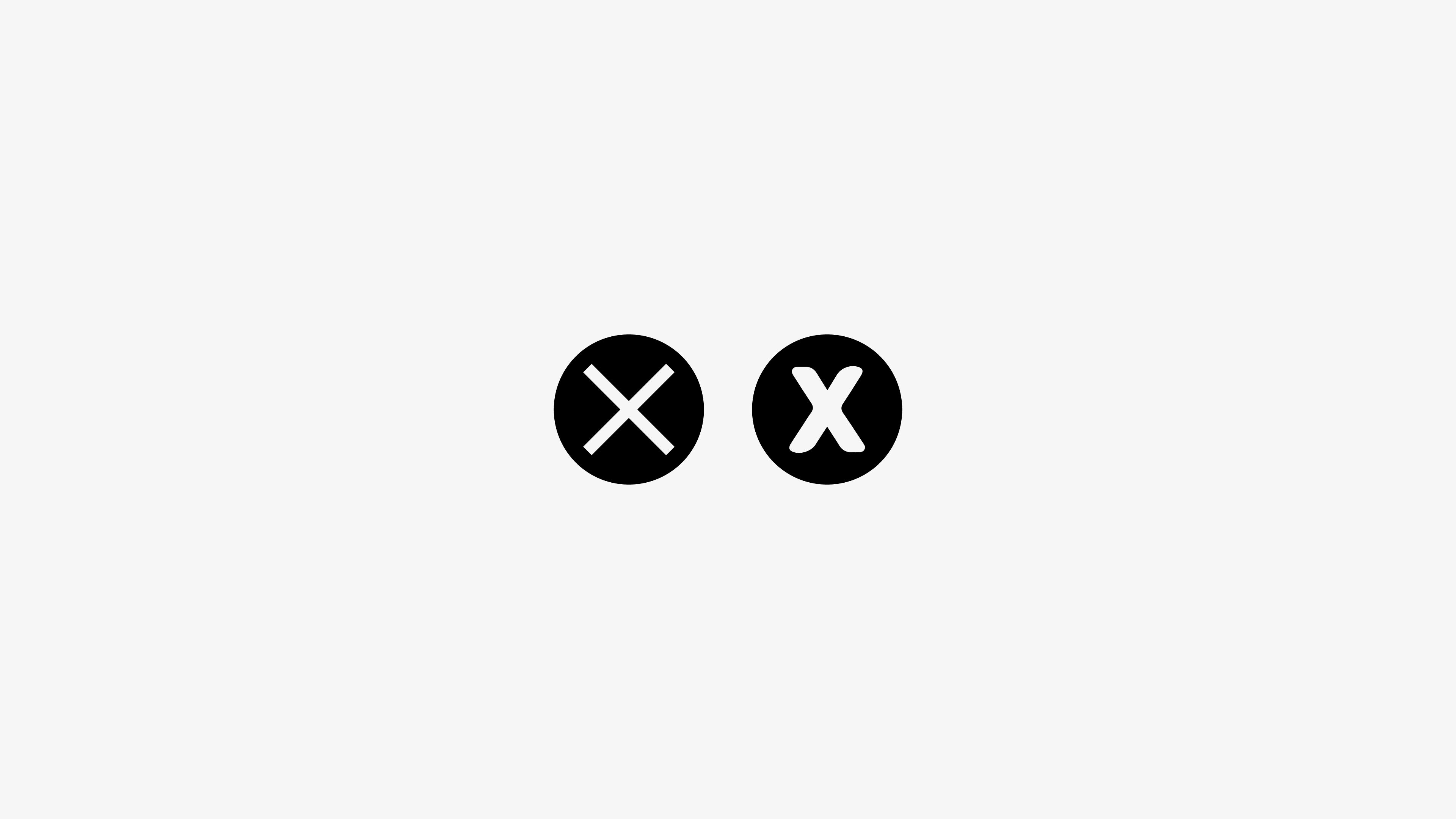 Xbox and PlayStation. The titans of gaming. They have been going head to head since 2001 when the first-generation Xbox was released and pitted against the PlayStation 2.

For the past 20 years the gaming community has followed every rumor, development and announcement from the two brands with minute attention. Yet despite the investment, energy, and innovation that has been shown, neither has emerged as a clear winner for gamers' hearts and minds.

The upcoming launch of the PlayStation 5 means it's a salutary moment to survey a battlefield littered with the marketing campaigns and claims of previous generations of consoles and discern if there are any valuable lessons for new brands in the gaming sector and beyond.

Bumps in the road

Despite record sales, a key reason no victor has been crowned is because of the volatility of the releases over the years, with technical issues overshadowing any chance of a runaway success.

The historical cause has been down to the pressure to get the product on the shelves at speed for key selling moments like Christmas. This means that the consoles themselves often have unresolved technical issues.

For example, the Xbox 360 had issues with its graphics processing unit overheating, which warped the motherboard. Additionally, game developers were frustrated to find the platform didn't have the power to handle the games they were developing, meaning they had to build to a lower spec, compromising the overall experience.

Likewise, when Sony used the Cell chip in the PS3, the console's architecture wouldn't allow easy porting of code across both platforms, so the playing performance of titles like Assassin's Creed was poorer on PlayStation than on Xbox.

The point? No matter how much pressure you're under to deliver, don't rush your product launch until you are absolutely sure you have it right.

"Xbox and PlayStation have survived the bumpy road due to the strength of their brands. When building your brand, it is important to nurture loyalty and trust from your audience. This will only come from delivering on your brand promise and supporting and listening to your communities.

There is a perception amongst the startup community that first is best and you should go with a minimum viable product, but if it's a choice between beating the competition to the shelves or getting it right then it's the latter that builds long-term loyalty and lifetime value."

The inconsistency of console performance, coupled with the direction the console wars are now heading, provides possibly the biggest lesson of all in our complex global business world - make your relationships with partners a priority.

Up to this point the console wars has been an arms race focused on the consoles, but now the games themselves are taking center stage. This was highlighted by PlayStation's Future of Gaming announcement spotlighting the games that will be exclusive to the PS5.

We have seen this already play out in the streaming space, where the content has become bigger than the platforms themselves. Consumers now choose streaming services - whether Netflix, Amazon Prime or Disney+ - based solely on the content available. Killing Eve eclipses the BBC in the same way that Tiger King eclipses Netflix.

In the gaming world, the content wars are warming up and exclusivity is everything. Sony is doubling down on developing exclusive games for the PS5 to attract gamers; including Spider-Man: Miles Morales, Ratchet & Clank: Rift Apart, and Horizon: Forbidden West.

Additionally, Rockstar Games announced that an "expanded and enhanced" version of the hugely popular Grand Theft Auto V will release in the second half of 2021 on the PS5 - eight years after its launch. And a new standalone GTA Online will be available for free on the PS5 exclusively for the first three months of launch.

Another step in this direction is Sony's launch of PlayStation Studios, a new umbrella brand to unite the games developed by Sony Interactives' Worldwide Studios. The promotion around the announcement showcases beloved games characters and demonstrates the strength of the games on the PlayStation, rather than the technical abilities of the console itself.

The success of both Xbox and PlayStation now relies on a good relationship with game developers and the manufacturers that enable those games to run smoothly on the consoles. The emphasis going forward will be on the strength of relationships and the bonds created with developers to ensure the best content is available to users.

Just like Ellie and Joel in The Last of Us, the lesson here is that no one can do it alone. Whether you're a character facing a post-apocalyptic world or launching a brand-new game to market, your partners are everything. Keep them close.

When you add into the equation the announcement that Sony and Microsoft are partnering around cloud gaming, we can see that brand rivalry isn't even a barrier to the best partnerships. Just as every game throws a curveball at the player, the gaming market can expect surprises in terms of trends and alliances.

First published in The Next Web. 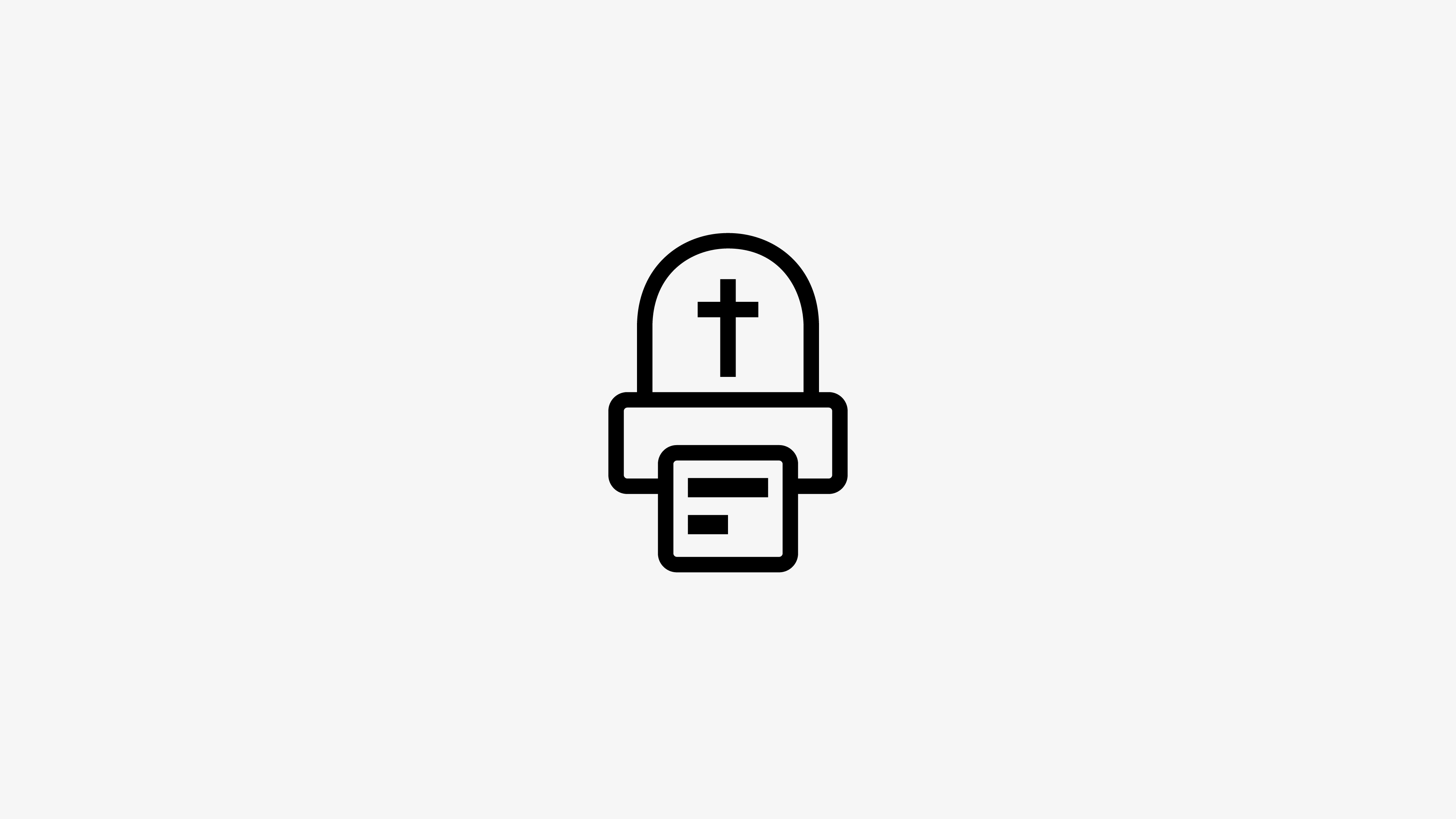